The day the music died was the day that Don McLean’s classic tune “American Pie” was born. Fifty years later, the song still captures the political, social, and economic issues of the early 1970s that have recently resurfaced five decades since.

In a new documentary titled The Day the Music Died, Don McLean reveals the secrets of “American Pie,” one of the most iconic songs in rock history. For the first time, McLean takes viewers through the meaning of the lyrics line by line, which journalists have been trying to decipher since its release in 1971. “I told Don, ‘It’s time for you to reveal what 50 years of journalists have wanted to know,’” producer Spencer Proffer said. “This film was a concerted effort to raise the curtain.”

The event that first triggered McLean to write American Pie was the tragic death of Buddy Holly, McLean’s childhood idol who died in a plane crash along with fellow musicians Ritchie Valens and J. P. Richardson (AKA “The Big Bopper”). Parts of the song were also inspired by McLean’s youth working as a paper boy, and the death of his father when he was only 15 years old. 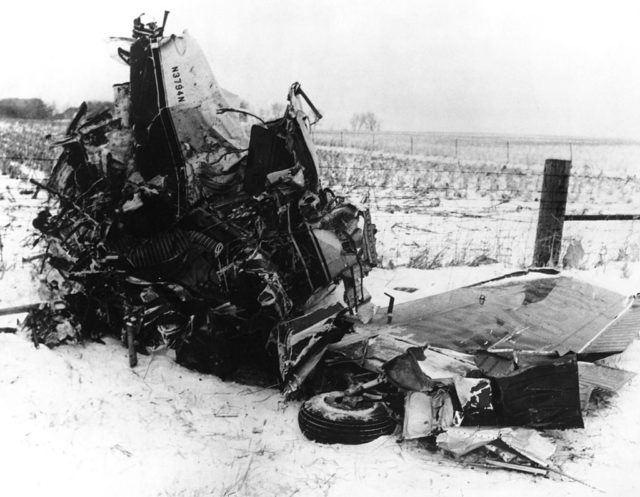 The loss of his father threw McLean deep into music. He began performing in Manhattan’s Greenwich Village as a teen. Some of his early influences inspired the simple, camp-fire song sound of the “American Pie” chorus.

Others shared how the song influenced their lives, including the song’s producer Ed Freeman. “For me, American Pie is the eulogy for a dream that didn’t take place… We were witness to the death of the American dream,” he said.

The main catalyst for the song was the riots, wars, and acts of violence that defined the ’60s. From the assassination of Dr. Martin Luther King Jr. and the anti-war movement to “Helter skelter” and “fallout shelters,” nearly every aspect of social life was in turmoil. McLean synthesized the “advanced state of psychic shock” throughout America in the lyrics of his song. 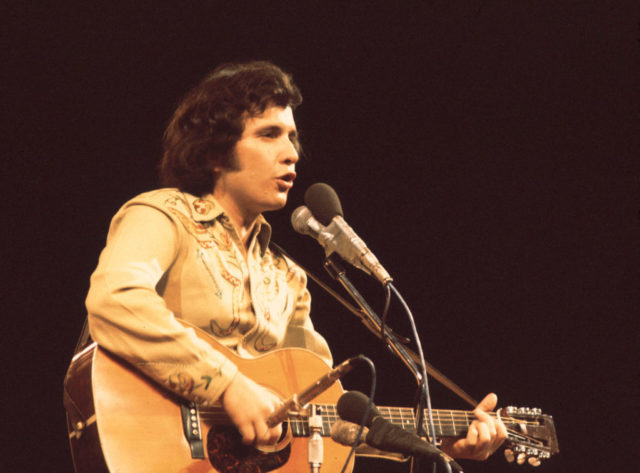 While other artists were also writing about the disillusionment of the American dream, McLean’s song stood out in one major way: its unconventional length. “American Pie” greatly exceeded the three-minute golden rule of radio, running for eight minutes and 42 seconds. “American Pie” remained the longest song to ever top the Billboard Hot 100 chart until Taylor Swift’s 10-minute version of “All Too Well” beat the 50-year streak in 2021.

Today, McLean’s song is a nostalgic anthem for those who lived through the turbulent events of the ’60s. It also speaks to today’s generation who have experienced similar events like Black Lives Matter, the 2020 capitol riots, and the rise of Internet misinformation. 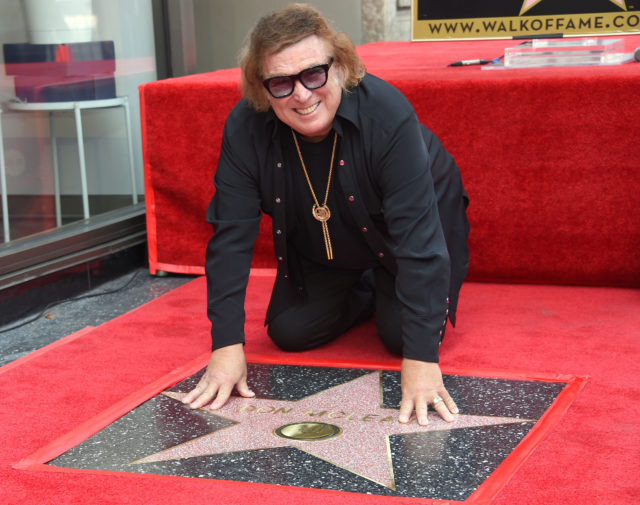 “It’s exciting to know that something that happened 50 years ago can resonate to later generations,” The Day the Music Died producer Spencer Proffer told The Guardian. “Through listening to the song, people get a glimpse into what life was like then and what it came to be today.” The Day the Music Died: The Story of Don McLean’s American Pie is available to watch on Paramount +.