Arguably best known for her role in Ferris Bueller’s Day Off, Edie McClurg has had an extensive Hollywood career in both film and television. She’s worked as an on-screen actress, comedian and voice actress, taking many roles with Disney. She has recently been in the news not for her career, but for allegations that she’s a victim of elder abuse.

Edie McClurg’s diverse career began in radio as a newsperson, DJ and producer for KCUR-FM in Kansas City, Missouri. Since then, she’s transitioned into film and TV, with 90 and 55 appearances, respectively. Aside from 1986’s Ferris Bueller’s Day Off, she’s had roles in other famous films, such as Planes, Trains & Automobiles (1987), Carrie (1976) and Natural Born Killers (1994). 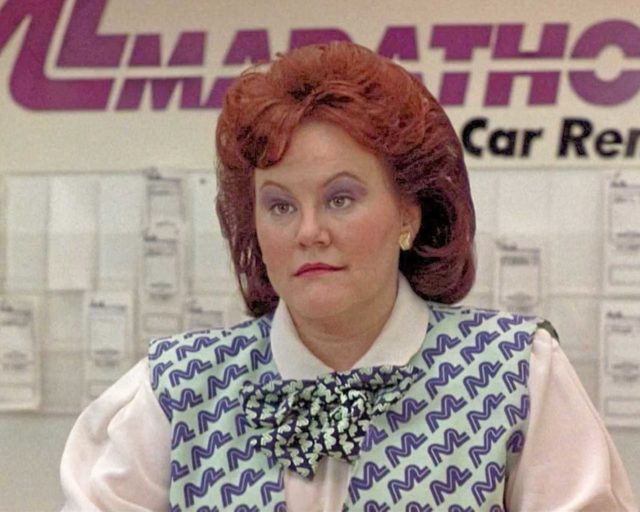 McClurg also acted in episodes of CSI: Crime Scene Investigation, Two and a Half Men, NCIS, Family Guy and Mike & Molly. Some of her most successful projects, however, are her voice-acting roles, such as Minnie in Cars (2006), Mary in Wreck-In Ralph (2012), Gerda in Frozen (2013) and Carlotta in The Little Mermaid (1989).

While Edie McClurg is still acting, she was diagnosed with dementia around 2017. Court documents from her doctors reveal she is “no longer able to handle her own affairs given severe cognitive dysfunction, is not capable of living alone without supervision and assistance, and is especially vulnerable to undue influence given her poor judgment and evident dementia.” 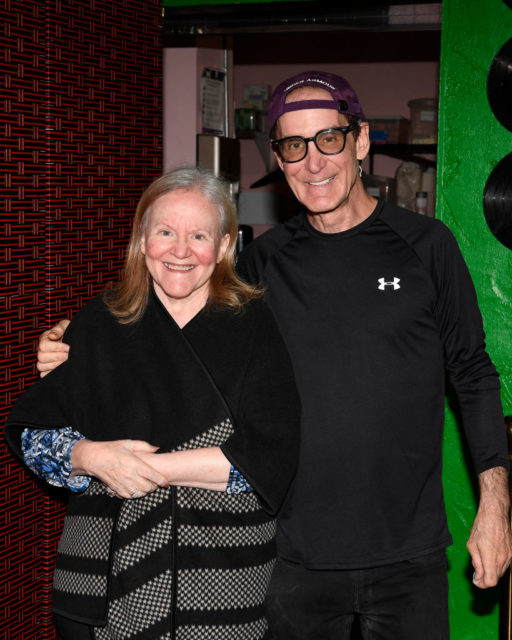 In 2019, McClurg was placed under a conservatorship, managed by her cousin, Angelique Cabral, following documents filed by Cabral, along with the actress’ niece and friend. Their insistence that a conservatorship be issued was based on concerns regarding Michael L. Ramos, who, until recently, lived with McClurg.

Her loved ones believed she wasn’t capable of understanding her relationship with Ramos and that he’d tried to force her to change the plans for her estate upon her death.

Claims of elder abuse have arisen

Years later, the issues with Ramos have continued, despite Edie McClurg having been placed under a conservatorship. Further documents filed by Cabral requested a temporary restraining order against Ramos, who has allegedly been abusing McClurg in her own home.

The restraining order was granted by the court, meaning Ramos must now stay 100 yards away from the actress. As well, he can no longer live or have contact with her in the lead up to a court date on August 25, 2022. 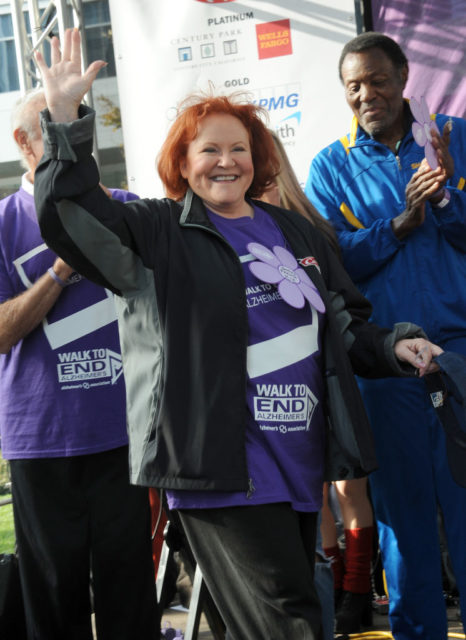 In the documents, Cabral highlights the ongoing problems with Ramos since he started claiming to be one of McClurg’s “longtime friend[s],” moving into her home despite never working, paying rent or covering any expenses. He then allegedly tried to leave California with her, so they could marry. However, the court stopped this, as she didn’t have the capacity to make such a decision.

More from us: Andie McDowell Reveals She Feels ‘More Powerful’ With Graying Hair