A ‘Heartless Move’: King Charles’ Staff at Clarence House Told They Could Lose Their Jobs

Some drama that unfolded after the passing of Queen Elizabeth II became a source of major controversy among the staff of Clarence House, who were told they could lose their jobs before the official mourning period had even passed.

King Charles III and his wife and Queen Consort Camilla will be moving from their home at Clarence House and into Buckingham Palace, the official residence of the reigning monarch. Charles and Camilla have called Clarence House home since 2003, with many of their staff employed there since the beginning.

Located on The Mall adjacent to St. James’s Palace, Clarence House was built in 1825 for the Duke of Clarence who would later become King William IV. Since then, Clarence House has been the home of some of Britain’s most renowned royal figures. From Queen Victoria’s mother Princess Victoria of Saxe-Coburg-Saalfeld and Victoria’s second son Alfred, Duke of Saxe-Coburg to serving as the first home of the newly married Princess Elizabeth (later Queen Elizabeth II) and Prince Philip, Duke of Edinburgh, the estate has been important to the Royal Family. 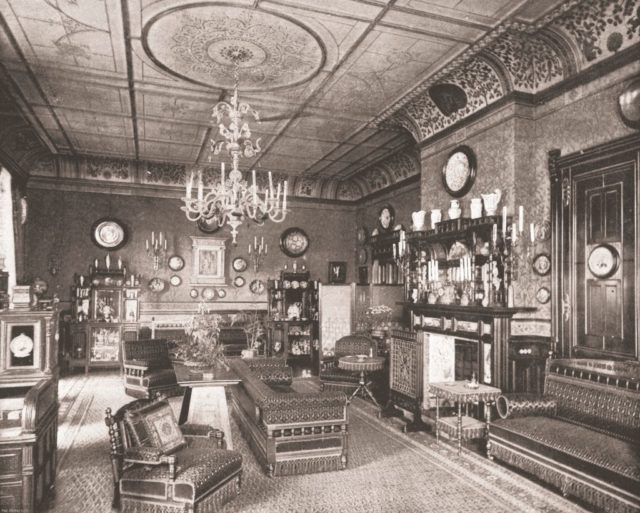 When Elizabeth ascended the throne in 1952 and moved to Buckingham Palace, the Queen Mother and her sister Princess Margaret moved into Clarence House. The new ruling monarch, King Charles III won’t be moving into their new home just yet – he and Camilla will remain at Clarence House until major renovations are completed at Buckingham Palace. 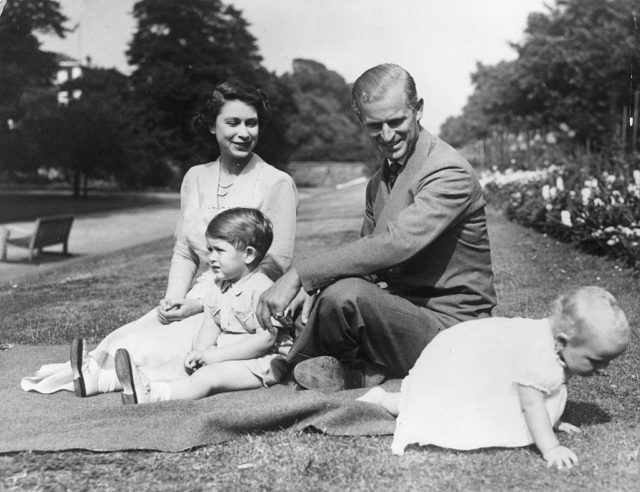 Now that his father is King, Prince William and his wife Kate Middleton have become the Prince and Princess of Wales. While the couple recently moved into Adelaide Cottage in Windsor, where their three children attend school, it is likely that they could move into Clarence House once the King is settled at Buckingham Palace.

As for the 100 staff members who work at Clarence House, they were allegedly notified that they could lose their jobs due to “redundancies,” which one labor union called a “heartless” move to make before Queen Elizabeth was even buried.

A Clarence House spokesman said that operations had ceased and the process of evaluating staff redundancies is underway. “Our staff have given long and loyal service and while some redundancies will be unavoidable, we are working urgently to identify alternative roles for the greatest possible number of staff,” the spokesman said. 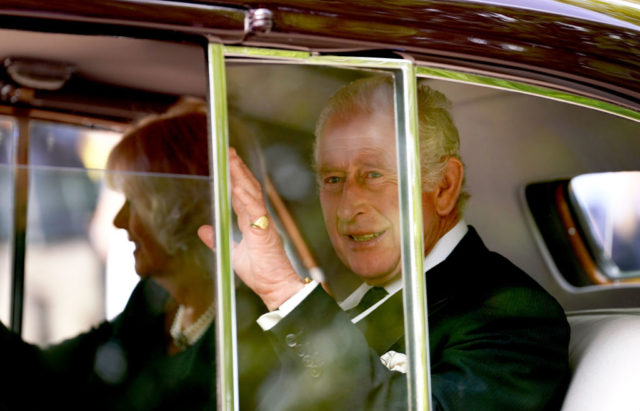 The staff members fill important roles as personal servants such as valets, cooks, and footmen as well as clerical staff. While many have noted that change is inevitable as the Royal Family navigates their new responsibilities, union officials like general secretary Mark Serwotka have criticized the Crown for “the scale and speed at which this has been announced,” calling the move “callous in the extreme.”

More from us: Is The Monaco Royal Family Cursed?

A Clarence House spokesman said the law required staff to be notified of the situation as soon as possible, and that anyone laid off will be offered “enhanced redundancy payments.”