ABC’s Live! is probably best known as Live! with Regis and Kelly. Hosted by Regis Philbin and Kelly Ripa between 2001 and 2011, it was wildly successful as a talk show, winning awards for both its content and its hosts. In a shocking turn of events, Philbin, who had hosted the show with other co-hosts since 1983, announced that he would be retiring in 2011.

Although gossip had circulated in the past, his departure only added fuel to rumors indicating that behind the scenes Philbin and Ripa secretly hated each other. At the time, Ripa never addressed these speculations, however, she has since decided to set the record straight on their relationship.

Joining ‘Live! with Regis and Kelly’

Before Ripa joined Philbin as a co-host, he had starred on the talk show alongside Kathie Lee Gifford, who made the decision to leave the show in 2000 to spend more time with her family and pursue other opportunities. For a time, Philbin hosted the show on his own while producers looked for who would be Gifford’s replacement. On February 5, 2001, it was officially announced that it would be Kelly Ripa. 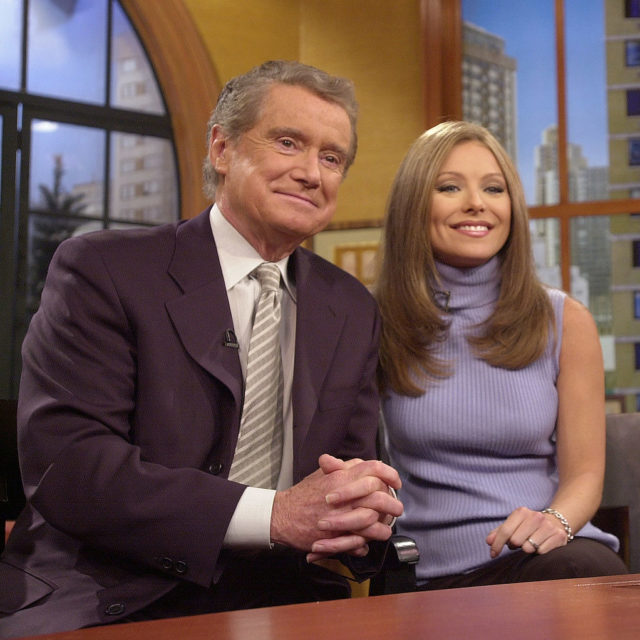 Regis Philbin and his then new co-host Kelly Ripa speak to the audience during a broadcast of Live with Regis and Kelly, February 5, 2001. (Photo Credit: Spencer Platt/ Newsmakers/ Getty Images)

Although she was hired as a co-host, Ripa recalled that when her agent told her the news they also passed on a message: “They want you to known who your boss is.” Ripa said it was a difficult transition as she had to earn her place on the show just to get things like an office and a computer. Regardless, she was extremely popular, particularly with the younger audience. Her addition significantly boosted the show’s viewing numbers.

Philbin hosted his final episode of Live with Regis and Kelly on November 18, 2011. In the years after Philbin left the show, he spoke openly in interviews about how Ripa had abandoned their friendship following his departure, and that they never saw each other. As he put it, “[Kelly] got very offended when I left. She thought I was leaving because of her.” These rumors, Ripa asserts, are completely false and are something that she gets into in depth in her book Live Wire. 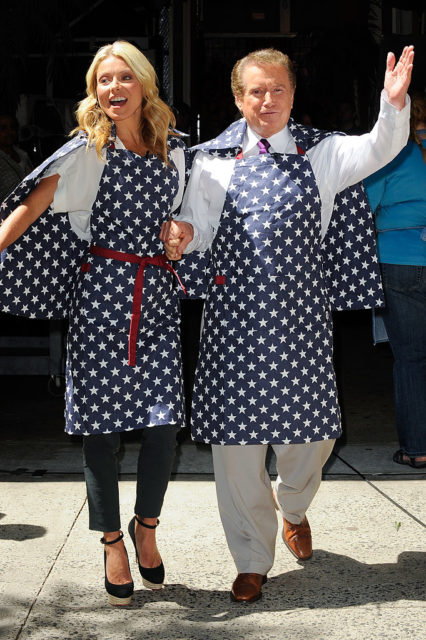 When the rumors first arose, Ripa didn’t address them. Years later, however, she wanted to set the record straight about their relationship. Ripa said she just wanted to get the truth out there, as she felt she owed it to herself to provide an accurate representation to people rather than continue to sit back and let people think the worst about her.

Despite Philbin speaking about his distance from his former co-host as if the pair had broken off a long-standing friendship, Ripa had a very different opinion. She said, “I make no illusions that there was this friendship…I know that [Regis] liked and respected what I did on the air. I liked and respected his as well, and the handful of times that we socialized together off-camera were genuinely fun.” 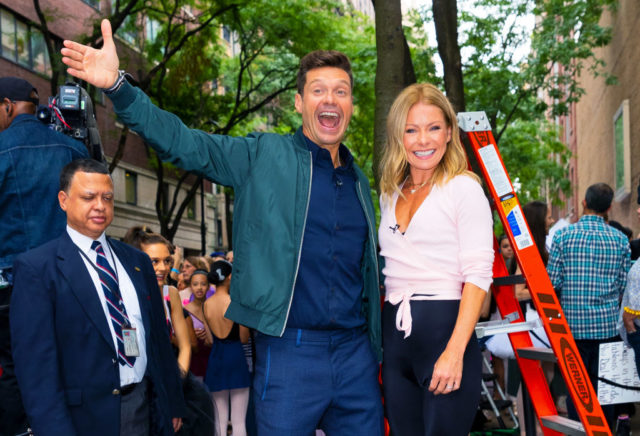 Not only did she say that the pair really didn’t have a friendship outside of work, but she also disclosed that when Philbin said in a 2015 interview that the two never saw each other, she had in fact seen him just the day before. Rumors that Philbin was never asked to come back for a feature on the show were also allegedly false, as producers had repeatedly reached out. Of Ripa’s relationship with the late Philbin, she said, “You can’t make a person befriend you.”

Live! is now hosted by Ripa and Ryan Seacrest, someone she does consider to be a close friend. Despite how it may look to viewers, talk show hosts aren’t always close, personal friends, although in this case, they are. Ripa emphasized that she and Seacrest have been friends for 20 years and have even gone on vacations together, a big difference from her relationship with Philbin.

Although Ripa cleared the air about her relationship with Philbin, there are others who are not as entranced by her story. Philbin’s previous on-air partner, Kathie Lee Gifford, gave her own statement on her experience with Philbin and on Ripa’s book. She said, “I’m not gonna read the book. I haven’t read it. I don’t even know if it’s out yet. I just know what Regis was to me. He was, for 15 years, the best partner a person could ever, ever have professionally, but he was my friend.” 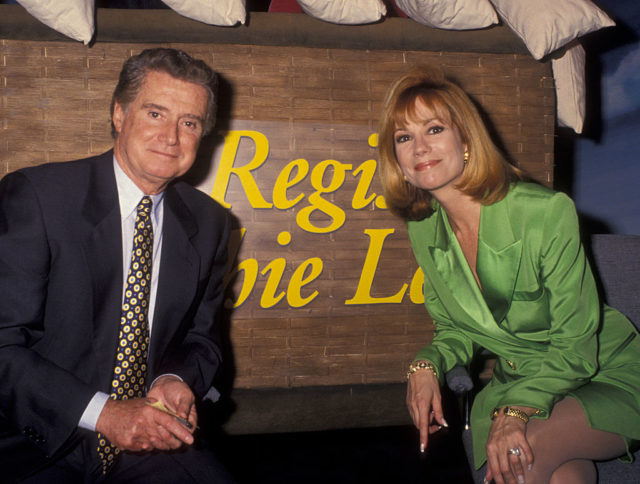 More from us: We Have Johnny Carson to Thank For ‘Saturday Night Live’ and Other Unexpected Facts

Gifford was very disheartened with the news of Ripa’s comments, in part because she simply didn’t understand where this was coming from so suddenly. She also said she had never seen Philbin be unkind to anyone. She summed up her thoughts on Ripa, her book, and her experience with her former co-star by saying that her own “reality is something completely different from [Ripa’s].”Gifford said, “We were dear friends and after I left the show, for the next 20 years, we became better friends, dearer friends.”