The exceptionally popular TV drama, The Crown, will be returning for a sixth and final season. Production was paused in September following the death of Queen Elizabeth II but filming has now resumed. Based on past release dates of the series, some are estimating the new season to arrive on Netflix in September of 2023.

Much of the cast will remain the same, including Imelda Staunton as Queen Elizabeth II, Jonathan Pryce as Prince Philip, Lesley Manville as Princess Margaret, Elizabeth Debicki as Princess Diana, Dominic West as Prince Charles, Olivia Williams as Camilla Parker Bowles, and Bertie Carvel as Tony Blair. There will also be some fresh faces coming aboard.

Two of the most anticipated castings are those of Prince William and Kate Middleton. The actors have been announced, and they look shockingly similar to their real-life counterparts.

The final season of The Crown will focus on the lives and events of the royal family from the mid-1990s into the early 2000s. As with past seasons, it is expected that the show will cover a period spanning roughly a decade. Netflix hasn’t released any detailed information on what, exactly, the new plotlines of the show will be, but creator Peter Morgan told The Hollywood Reporter, “Series 6 will not bring us any closer to present-day—it will simply enable us to cover the same period in greater detail.” 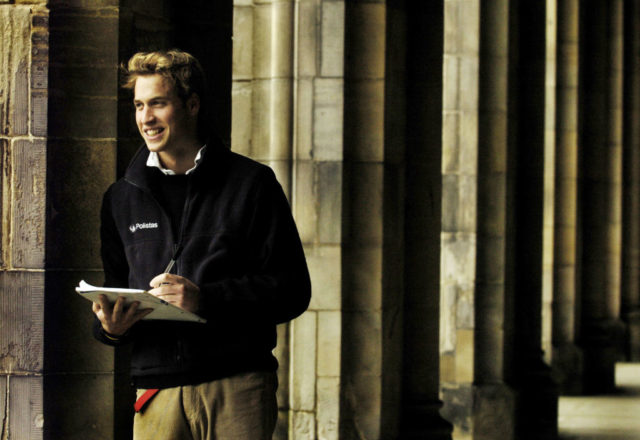 It will likely include a heavy focus on Tony Blair and his time as Prime Minister, as well as the celebration of Queen Elizabeth‘s Golden Jubilee. The plotline that is perhaps the most exciting to many fans, however, is the early romance between Prince William and Kate Middleton while they were both attending the University of St. Andrews in Scotland at the beginning of 2000.

Although Prince William has already been featured in The Crown, two new actors have been cast to take on the role as the young prince ages. Initially, showrunners were looking for a single actor to play the role of William between the age of 16-21, but they opted to go a different way. The first actor is Rufus Kampa, 15, and the other is Ed McVey, 21.

Rufus Kampa will play Prince William when he is aged 15 in the series. He will play William in episodes that show how the royal family dealt with the death of Princess Diana. pic.twitter.com/ZwXXtjFTKz

Kampa will play William as a young teenager and McVey will play him as a late teen and young adult. Both actors have some previous experience. McVey is a graduate of the Drama Centre London and worked as an understudy for the play Camp Siegfried at the Old Vic. Kampa has most recently appeared in the stage productions of Oliver! and The Secret Diary of Adrian Mole, Aged 13¾.

Another intriguing addition to the cast is Meg Bellamy, 19, who will take on the role of Kate Middleton for Season 6. The young actress is making her acting debut on The Crown, after submitting a tape of herself acting in response to a casting call that went out in early 2022. Unlike Kampa and McVey, who are also making their television debuts, Bellamy has no previous experience in professional productions. 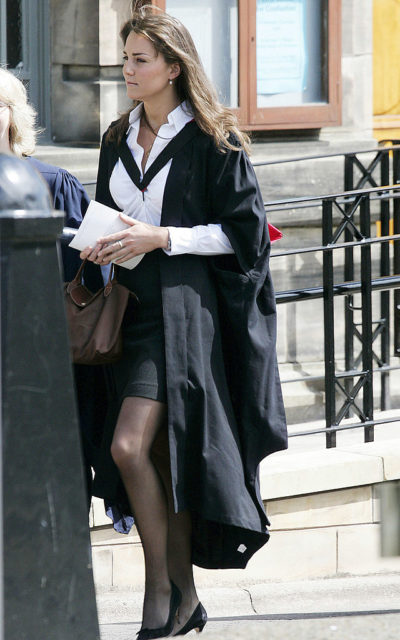 Meg Bellamy has been cast as Kate Middleton in #TheCrown Season 6. https://t.co/5Gu0unDtFp pic.twitter.com/x2kVaIVjyI

More from us: How Netflix Casts ‘The Crown’

Before this project, Bellamy’s acting experience was in school film and theater productions, as well as working as a performer at Legoland. She will star alongside McVey during the plotline featuring the young royal couple as students when they first met.