Chevy Chase Revealed That John Belushi Once Stole His Stash

Chevy Chase was one of the original cast members of the iconic sketch show, Saturday Night Live, alongside co-star John Belushi. The two together were a comedy dynamo, but they weren’t without their problems. In fact, Chase claims that Belushi once stole his cocaine from right under his nose.

Chase and Belushi were ‘frenemies’ 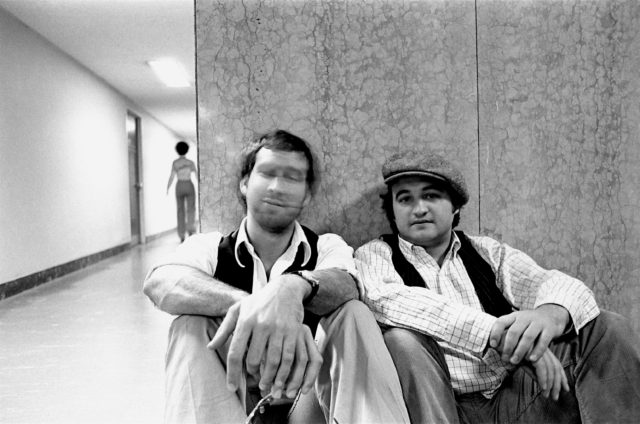 Chase described Belushi as one of his “best friends,” but the two were also extremely competitive with one another. On the set of SNL they would try to “out-funny” each other, to the benefit of the audience. Although they each considered themselves hilarious, the reality was that Chase’s career was moving faster than Belushi’s.

“I felt pretty strongly that I was the funniest,” Chase joked when asked about his rise in stardom recently. Belushi clearly felt envious. Chase told CBS Sunday Morning, “I got a couple of photos and in the background there’s John giving me the finger. And he didn’t do it just once.”

Belushi’s wife Judy described their friendship in the book Live From New York. “John and Chevy were always agnostic and friends,” she said. “It was a love-hate kind of thing. They worked together well when they were trying to.” Ultimately, Chase left SNL because he “hated it.” 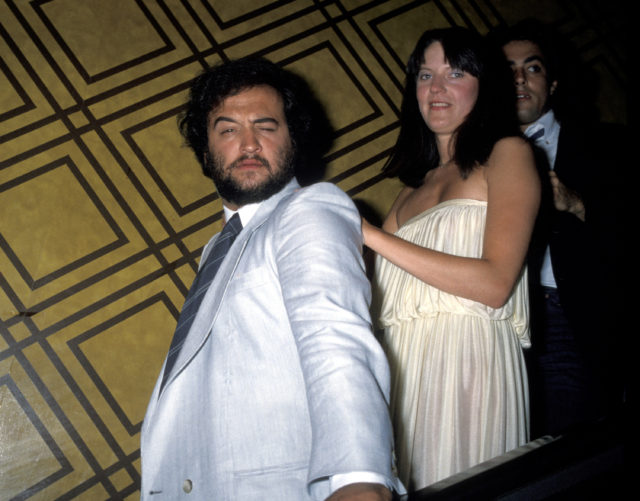 Chase appeared on Bill Maher’s podcast, Club Random, and shared some memories of SNL and working with Belushi. “I’m just remembering John and his… drug problem,” he said, “but back then the big drug was cocaine. Obviously John turned out to be a coke head, but I had a little jar of cocaine with a little spoon that hung from it. I had it on the piano of the stage. So I’m just playing the piano, the crowd isn’t in yet, and it’s just sitting. After I played just a little bit, it’s gone. I had no idea how. Obviously I was looking at my hands at the moment that John swooped in and took it. So I immediately said, ‘Belushi, did you take my coke?’ ‘No, what are you talking about?'”

About a month later, Chase was “invited to dinner at John and [his wife] Judy’s apartment and I see my little vial, empty and washed, just sitting on a shelf by the books.” 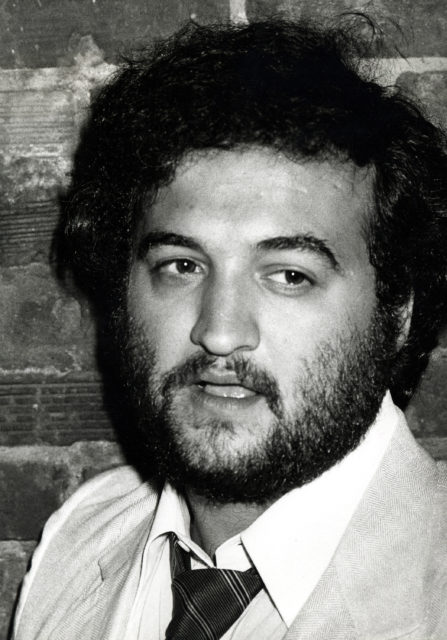 Belushi died on March 5, 1982, after a drug overdose. He was only 33 years old. Chase, unfortunately, found out about his friend’s death when he was approached by reporters waiting to question him outside of his apartment. He received the news in the form of reporter questioning.

“Jayni, my wife, and I were in our house and there was a knock on the door,” he said. “I opened the door and there was it seemed like 12 news people. ‘How do you feel about the death of John?’ I didn’t know yet that John Belushi died. It just shocked me. There I was stuck with these people… What a horrible thing.”

Chase has had his fair share of problems with addiction 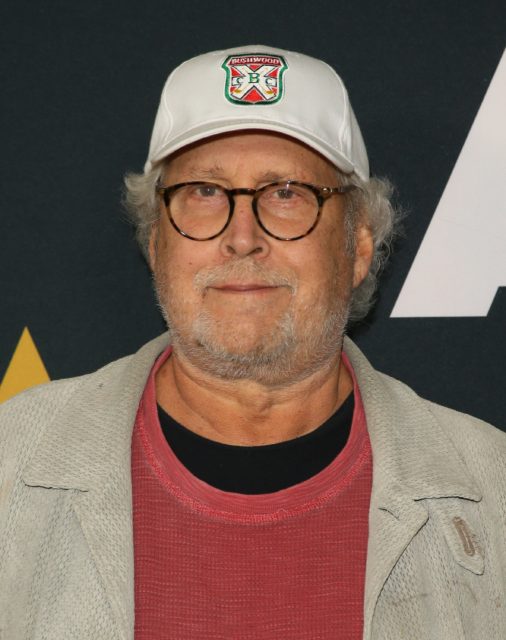 Chase was no stranger to drug use in his younger days and found himself experiencing substance use issues. In 1986, Chase admitted himself into rehab for an addiction he had developed to painkillers. Reflecting on that time, he said, “I never shot things up or freebased. I was pretty low-level when it came to drug abuse. I checked myself into the Betty Ford Clinic after my nose started to hurt.”

After his departure from the TV series Community in 2016, he admitted himself again, this time into an alcohol abuse addiction center in Minnesota. His shaky relationship with addiction continued over the years, but in 2018, he declared himself sober.

More from us: How Steven Seagal Became Known as the Worst Host in ‘Saturday Night Live’ History

After he saw what drugs did to Belushi, Chase reflected on his life. “I’m so glad I just put that stuff aside.”