It is no surprise that Prince Charles kept secrets from Princess Diana during their marriage, but when she was pregnant with their second child, Diana kept a secret from him as well. She never told her husband that Harry would be a boy, despite having learned this months prior. 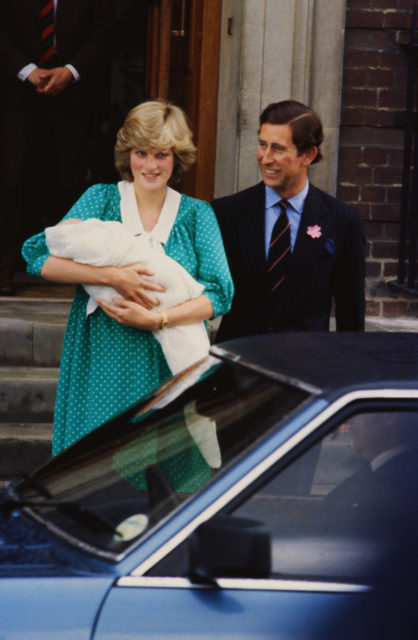 Diana became pregnant with their first child in 1981, months after their royal wedding. The pregnancy was a difficult one, as Diana was constantly hounded by the media. However, when Prince William was born on June 21, 1982, it was a joyous occasion.

It was 1984 when Diana became pregnant with their second child. A second child is hugely important to the royal family in the case that something tragic happens to the firstborn heir. As William would likely succeed Charles to the throne, they wanted to make sure they had a “spare” child, just in case.

Charles was very vocal about what he wished for their second child, and Diana explained this in Andrew Morton’s book titled, Diana: Her True Story. “Charles always wanted a girl. He wanted two children, and he wanted a girl,” she said. Diana’s second child would not be what he had hoped for. 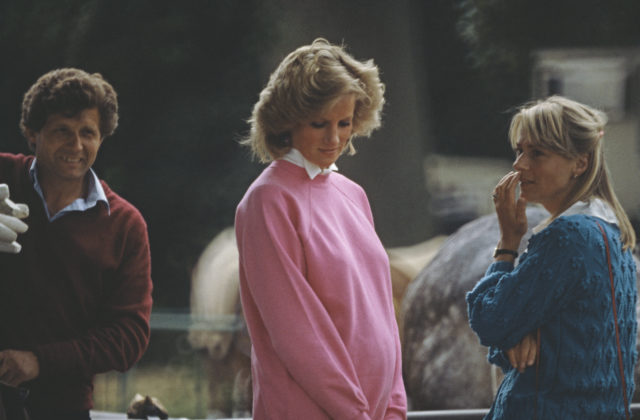 After a woman has been pregnant for about 16 to 20 weeks, the ultrasound technician is usually able to identify the gender of the baby. At an appointment that Diana must have gone to alone, she discovered the gender of her unborn child. “I knew Harry was going to be a boy because I saw on the scan.”

Since Charles was practically desperate for a girl, she kept the news to herself. “I knew Harry was a boy, and I didn’t tell him,” she later explained. When discussing her relationship with Charles, she told Morton that the time before Harry was born was “the closest we’ve ever, ever been and ever will be.”

Perhaps she was hoping that by keeping his gender a secret, their closeness would remain after Harry’s birth. Unfortunately, this was not the case. 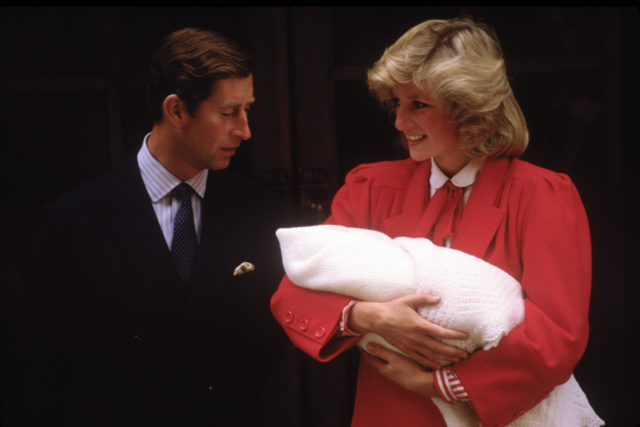 Prince Harry was born on September 15, 1984. Diana was in labor for nine hours and was not given any medication to relieve the pain. After a long and arduous pregnancy and labor, the secret Diana kept from Charles was finally revealed.

When Charles saw that their second child was not a girl, he was unable to hide his disappointment. Diana revealed that he looked at her with dismay and said, “Oh God, it’s a boy. And he’s even got red hair.” Not only was Charles upset that his second child was a boy, but he was clearly unimpressed that he had taken after the Spencer side of the family. Diana’s siblings were all redheads.

Although Charles said that the remarks he made were only jokes, they were extremely hurtful to Diana.

Diana’s mom was upset with Charles 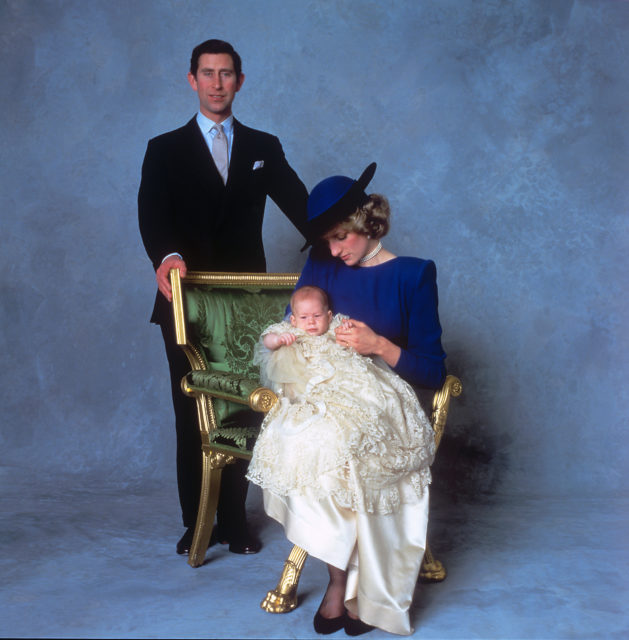 Diana reported that “Mummy snapped his head off, saying: ‘You should realise how lucky you are to have a child that’s normal.'” Ever since that conversation, Charles largely kept his opinions to himself, as he wasn’t used to someone snapping back at him.

Harry’s birth was the beginning of the end 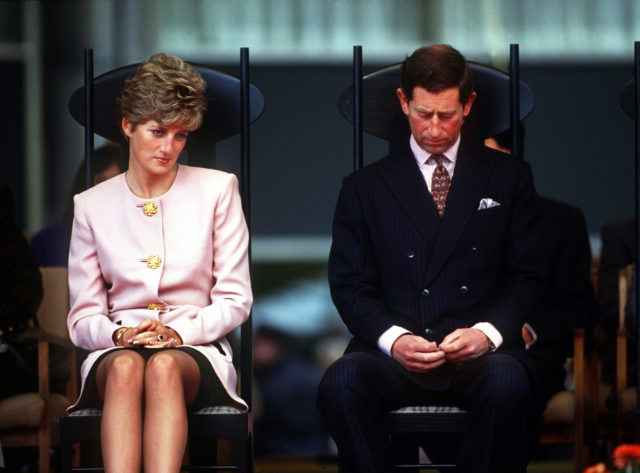 Although Charles’ adulterous relationship with Camilla was a primary reason for their crumbling marriage, Diana has said otherwise. She said that it was when Harry was born that the end of their marriage began.

Following his birth, the closeness they shared disappeared immediately. It seemed as though Charles blamed Diana for something that was completely out of her control. “Then suddenly, as Harry was born, it just went bang, our marriage,” Diana expressed. “The whole thing went down the drain.”

More from us: 11 Times Kate Middleton and Meghan Markle Made Touching Tributes to Princess Diana

Ultimately, Diana and Charles divorced in 1996. Tragically, she died in a car crash in Paris the following year.

« Among the Highest-Earning Dead Celebs, There’s a Big Surprise
6 Things That Went On Behind the Scenes of ‘I Love Lucy’ »