All Our Favorite Disney Castles Were Based on Real-Life Palaces

Disney’s fairytales are full of magic and fantasy. They are what dreams are made of. It turns out that many of the Disney castles we saw in our favorite fairytales were actually inspired by real places, and they’re even more beautiful than in the movies.

Snow White and the Seven Dwarfs 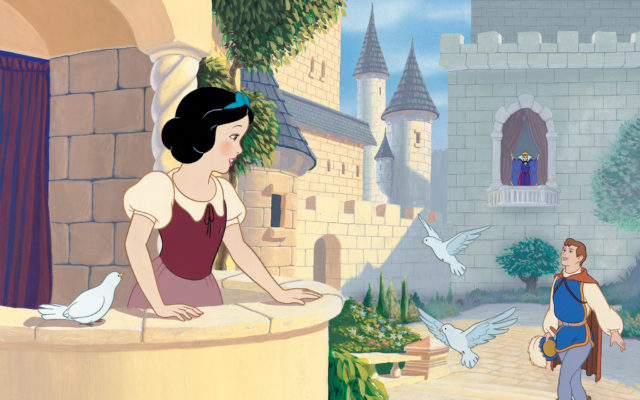 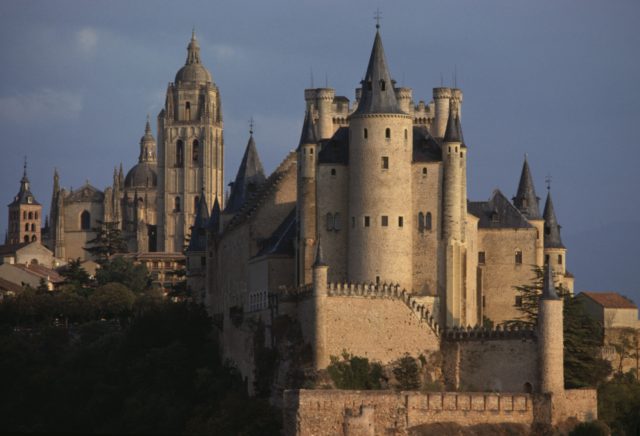 The Alcázar of Segovia, who joined the UNESCO World Heritage List in 1985, is located in Castile and Leon, Spain. (Photo Credit: DeAgostini / Getty Images)

The castle that was home to Snow White and her wicked stepmother, the Evil Queen, was based on the very real Alcázar of Segovia in Spain. The real castle had a bigger purpose than the animated version in the 1937 animated film. Alcázar of Segovia was a fortress, royal palace, state prison, and it serves as a historical archive.

The castle in Snow White resembled the real Spanish palace with its small windows and a stone façade which was used in traditional castles as a means of protection from intruders. Of course, Disney took some creative liberties to make the castle in the film appear more magical. 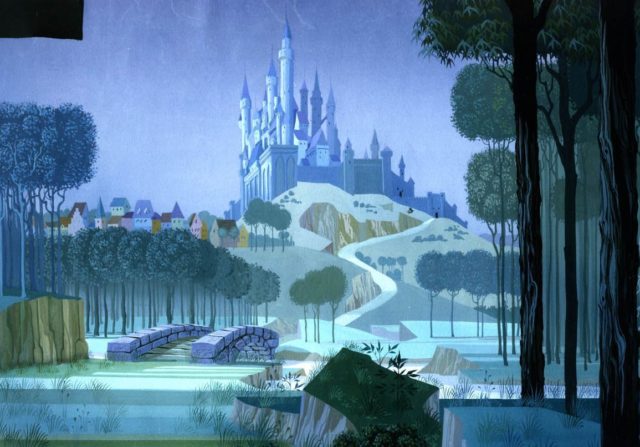 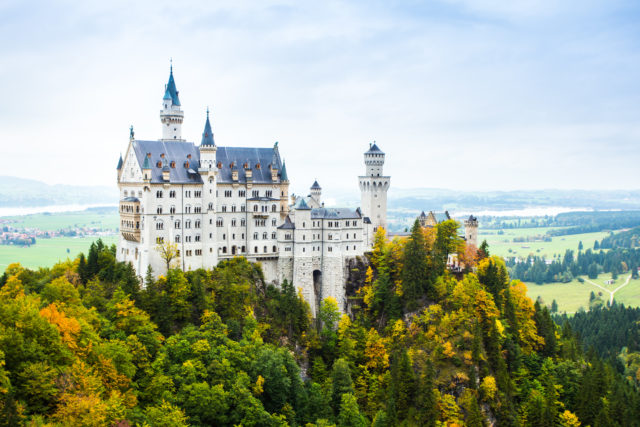 Neuschwanstein, a Bavarian castle commissioned by King Ludwig II, was the inspiration for the castle in Sleeping Beauty. However, the 1959 animated film incorporated several other elements that veer away from the real German palace.

The castle in the film takes on Renaissance, Gothic, and Scandinavian elements, making it appear a bit different from its real-life counterpart. Neuschwanstein also inspired the Disney logo, since it features the Sleeping Beauty castle. 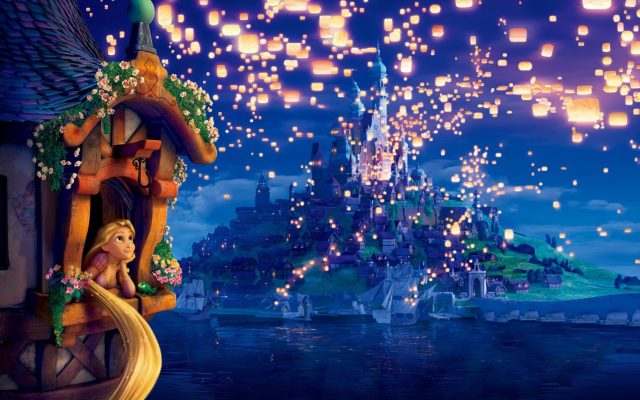 The city which is home to Rapunzel’s parents was inspired by Mont-Saint-Michel in France. (photo Credit: Walt Disney Pictures / manosho / MovieStillsDB) 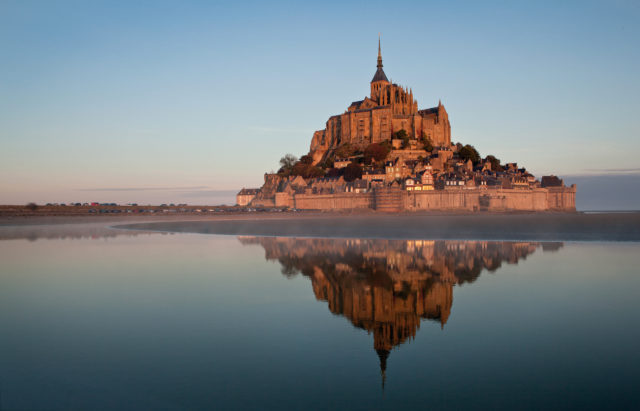 Laurent Ben-Mimoun, a visual development artist for the 2011 Disney film Tangled, revealed that the island kingdom of Corona was heavily inspired by a real-life castle. The idea was to “have a renaissance castle on an island, reminiscent of Mont Saint-Michel,” he said.

Mont Saint-Michel is an island off the coast of Normandy in France with a commune that was eventually turned into a prison and is only accessible twice a day during low tide. It served as inspiration for the prison Rapunzel was forced into, preventing her from connecting with the outside world. 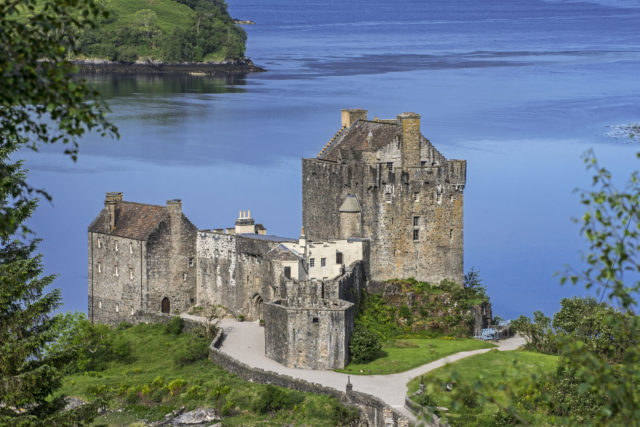 Princess Merida’s home in Brave takes inspiration from two Scottish landmarks, Eilean Donan Castle and Dunnottar Castle, both of which have stony façades and low profiles. Even though Brave is set in the 10th century and stone castles weren’t built until the 11th century, the film version still closely mirrors these two structures.

The official site for Visit Scotland explains the country’s influence on the film. “Though Brave is set in a fictional medieval Scotland, Pixar’s animators were deeply affected by the real country’s raw beauty and rich heritage, it says. “The unique natural sights they witnessed during their tours dramatically influenced Brave’s startlingly beautiful animated landscapes.” 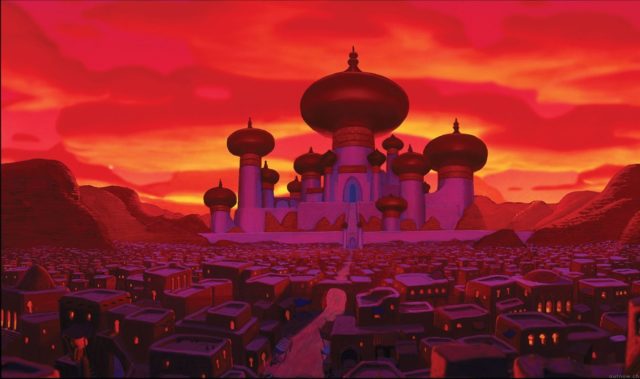 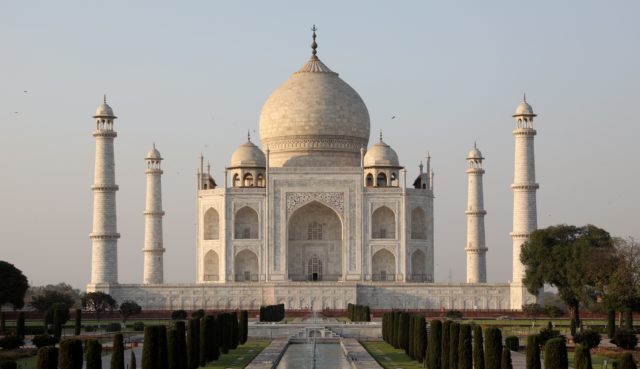 It’s hard to look at the palace in Aladdin and not see the Taj Mahal. The white marble mausoleum is so unique looking that it’s easy to make the connection in the 1992 film, and the turquoise door in the animated version clearly pulls from the colorful architecture of India.

However, the castle also has elements from other cultures. The onion-shaped domes on the tower tops are actually more reminiscent of Russian orthodox cathedrals, like Saint Basil’s Cathedral in Moscow.

Meredith Cohen, a medieval architectural historian, explains that Disney took lots of liberties when they pulled together so many different cultural styles. There’s now a note at the beginning of the film that addresses how meshing all of those cultures together was wrong.

The home of Elsa and Anna from Frozen was inspired by the Akershus Fortress and Borgund Stave Church in Norway. (Photo Credit: Walt Disney Pictures / MagisterYODA / MovieStillsDB) 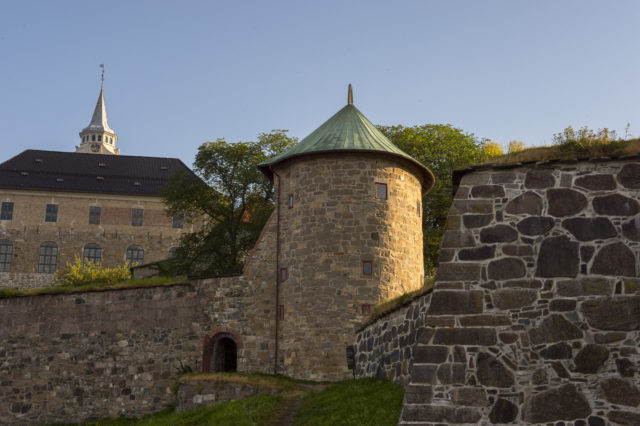 Akershus Fortress is a medieval castle that was built to protect Oslo, the capital of Norway. (Photo Credit: Wolfgang Kaehler / LightRocket / Getty Images) 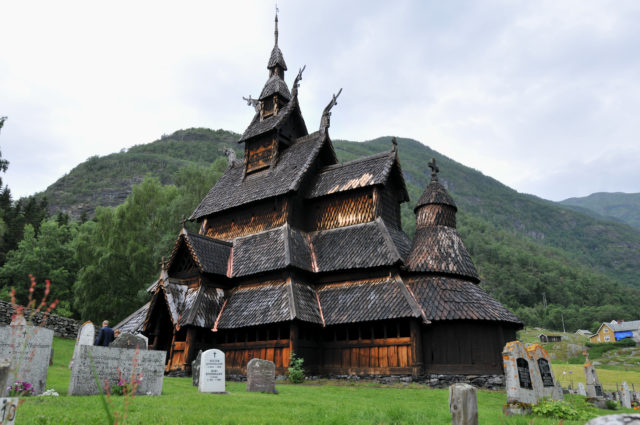 Disney animators continue to take inspiration from real castles, and for good reason. One of Disney’s newer films, Frozen, took inspiration for Arendelle from two different structures. The palace, with its tower and gables, was inspired by Akershus Fort. This was a castle that acted as a military stronghold near Oslo, Norway.

More from us: How Disney’s ‘Frozen’ May Have Helped Solve The Dyatlov Pass Mystery

The residence was based on a Norwegian stave church. The wooden timbers and tiered roofing have a look that differentiates the home from the palace. Disney took inspiration from churches because they were  “often the most exciting architecture in the Middle Ages,” Cohen explained.