This Ancient Roman Emperor was Buried Alive – and His Wife Refused to Save Him!

Throughout his life, things seemed to be working out for Flavius Zeno: he was a great Isaurian officer, he married Empress Ariadne, and he became the Emperor of the Eastern Roman Empire. Unfortunately, luck was not always on his side. It was not on his side during much of his reign and it was not on his side when it came to his death. He may have his wife to thank for that. 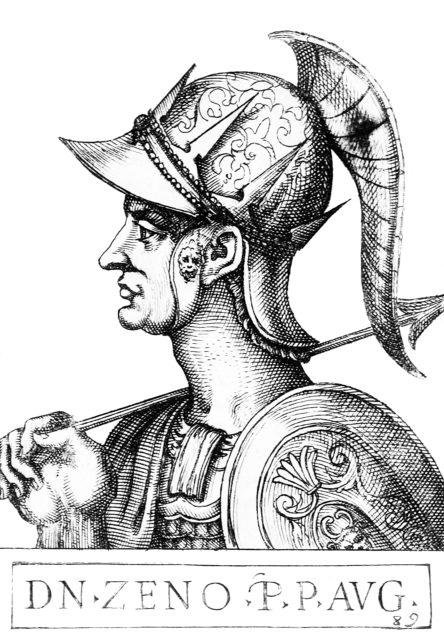 Flavius Zeno was first named Eastern Roman Emperor in 474 AD. He was never meant to be Emperor, as he was an Isaurian officer, but a premature death caused him to become sole Emperor of the Eastern Roman Empire. Zeno’s father-in-law, Emperor Leo I, died, and having married Leo I’s daughter, Empress Ariadne, they had given birth to the next male successor. However, their son, Leo II, was far too young to reign – which worked in favor of Zeno, as he became Emperor.

During his second reign, he remained Emperor for 15 years, where he saw the fall and dissolution of the Western Roman Empire. The Eastern Roman or Byzantine Empire survived, keeping Zeno as its Emperor. However, his reign was riddled with turbulence, domestic revolts, and religious dissension, making his rule a rather uneasy one.

His illness was his downfall 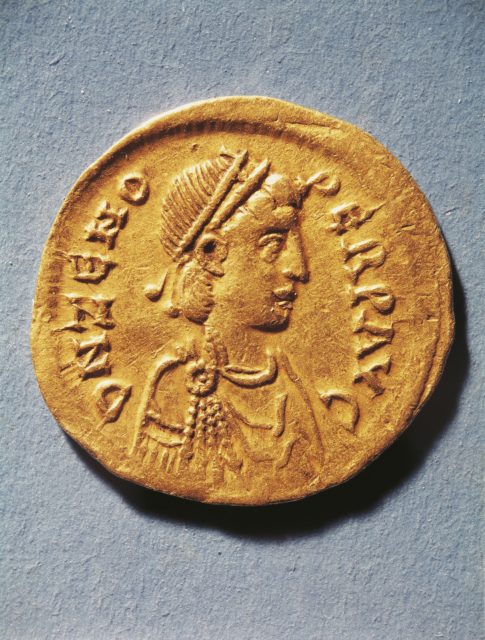 Emperor Zeno was recorded to have died on April 9, 491 AD in Constantinople. The cause of his death was the result of an undetermined illness that greatly reduced his physical health. Reports trying to identify the illness described it as dysentery, epilepsy, or “becoming insensible from drinking.” Regardless of what the illness was, Emperor Zeno was believed to be dead.

Two 11th- and 12th-century Byzantine Greek historians, Joannes Zonaras and George Kedrenos, reported on the Emperor’s death. Because he was believed to be dead, his body was placed in a sarcophagus and buried in a tomb made for him at the Church of the Holy Apostles. However, Emperor Zeno may not have actually been dead.

Following the closing of the sarcophagus at the Church of Holy Apostles, it was said that one could hear cries for help coming from within. For three days, the words “have pity on me” could be heard coming through the sarcophagus that was supposed to have a dead Emperor inside. Instead, Emperor Zeno had been buried alive!

Emperor Zeno’s wife, Ariadne, whom he married sometime around 466, wasn’t particularly fond of their marriage and was rather hostile to her husband. She was married to Zeno at the request of her father, who had come to greatly respect Zeno as an Isaurian officer. Historians Zonaras and Kedrenos reported that Empress Ariadne, despite the audible cries for help coming from the sarcophagus, would not allow her husband’s subjects to investigate or intervene in the matter. They were allowed nowhere near his tomb. It seemed she was waiting for the ‘death’ part of ’til death do us part.’

More from us: All Our Favorite Disney Castles Were Based on Real-Life Palaces

If this account of Zeno’s death is true, then his wife allowed him to die a slow and painful death due to asphyxiation and dehydration.