Emma Thompson gave a rare glimpse into her relationship with ex-husband Kenneth Branagh in a recent interview for The New Yorker. The British actress talked about taking on a musical, aging, and reflected on the most formative moments of her career – including the cheating scandal that left her heartbroken.

Thompson says the end of her marriage was just as shocking to her as it was to the public after it was revealed that Branagh was having an affair with his Mary Shelley’s Frankenstein co-star Helena Bonham Carter. “I was utterly, utterly blind to the fact that he had relationships with other women on set,” said Thompson. “What I learned was how easy it is to be blinded by your own desire to deceive yourself.” 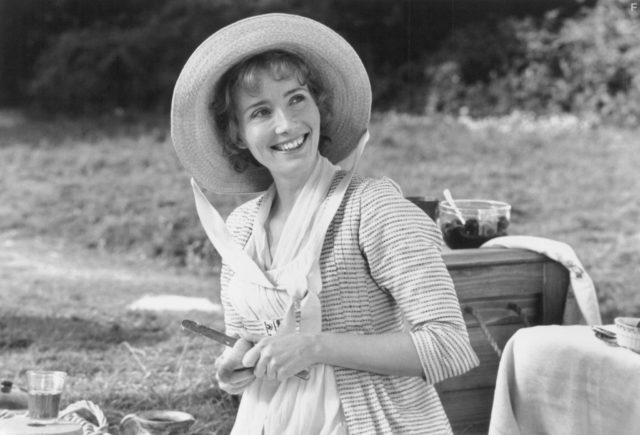 Emma Thompson was born in London in 1959 to a family of actors. After studying English at Oxford University, Thompson began her career in entertainment. After working for the BBC and touring in a comedy show, she landed her first big break as a writer for a TV show alongside friends and burgeoning British actors Stephen Fry and Hugh Laurie. 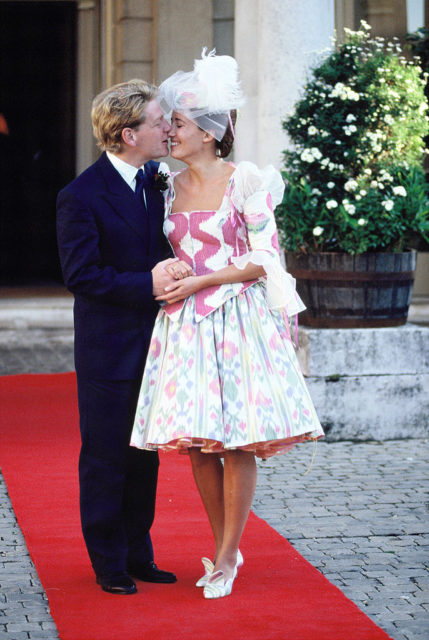 Branagh and Thompson first met in 1987 while filming Fortunes of War. The couple married in 1989 and starred in several films throughout their relationship, including Look Back in Anger, Henry V, Much Ado About Nothing, Dead Again, and Peter’s Friends. They also formed a production company together.

The British actress is well known for her depth on screen. She effortlessly flows from the serious, demanding art film and theater world to lighthearted and comedic Hollywood roles in beloved movies like Love Actually. More recently, Thompson and Branagh appeared in The Boat That Rocked and the Harry Potter franchise, which Bonham Carter also appeared in – luckily, they avoided any awkward encounters as they had no scenes together. 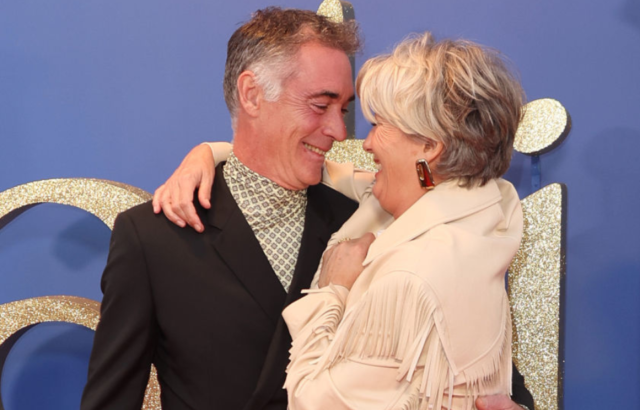 “I was half alive,” Thompson said when reflecting on the end of her marriage to Branagh. “Any sense of being a lovable or worthy person had gone completely.” Thompson divorced Branagh in 1995, after which he continued his relationship with Helena Bonham Carter for five years.

Thompson thanks her current husband Greg Wise – who she first met on the set of Sense & Sensibility in 1995 – as the person “who picked up the pieces and put them back together.” They share two children together, Gaia Romilly Wise and Tindyebwa Agaba Wise – who they adopted in 2003.

As for the tension between her and Helena Bonham Carter, Thompson says she buried the hatchet long ago. “You can’t hold on to anything like that. It’s pointless. I haven’t got the energy for it. Helena and I made our peace years and years ago.”