Although he had a very fruitful life and career, Merv Griffin might be best known for his titular television show that aired for over 20 years. Long before he passed away he knew what he wanted his tombstone to read, and when his death came in 2007, he stuck with his plan.

Griffin had a successful life in show business 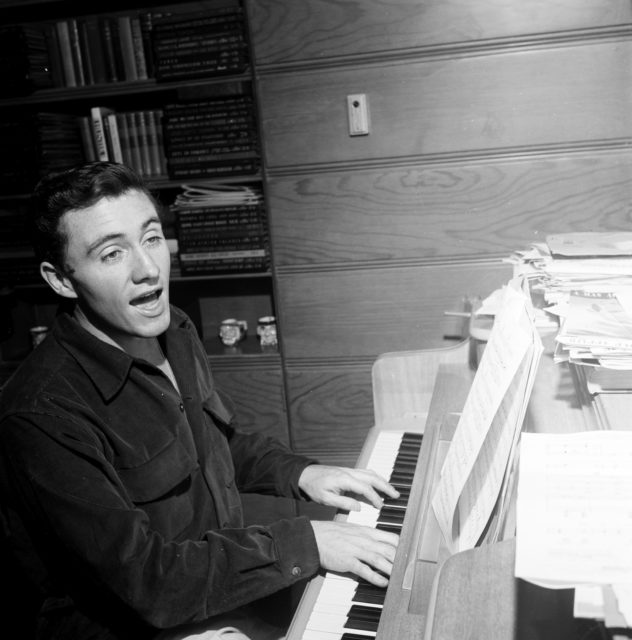 Born on July 6, 1925, in San Mateo, California, Merv Griffin began his career in show business as a teenager, performing songs for a San Francisco radio program. He went on to release the hit song “I’ve Got A Lovely Bunch Of Coconuts” in 1950. It sold over three million copies.

Griffin then tried his hand at acting after being discovered by Doris Day. He took supporting roles in a number of films, but his most notable early acting role came in 1953’s So This Is Love. Eventually, Griffin turned away from film and looked to television to continue his career on screen. In 1958, he became the host of Play Your Hunch, considered one of the best game shows of its time.

He came up with your favorite game shows 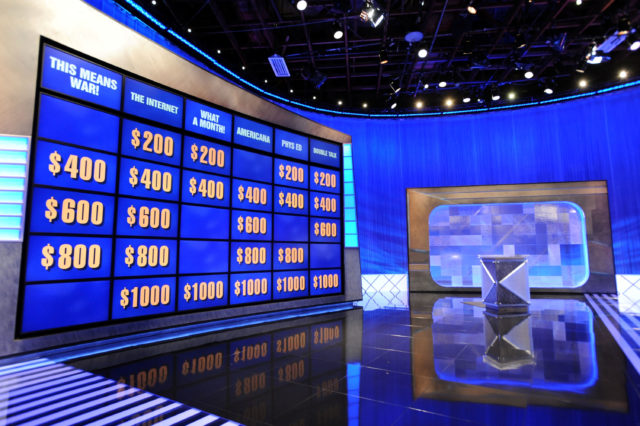 Griffin must have enjoyed his time hosting the show, as he soon came up with several other famous game shows that are still aired today – one of them being the iconic Jeopardy!. The longtime favorite quiz show came to be during a flight from Michigan to New York City. He and his then-wife Julann Griffin realized there was no good “question and answer” game show being aired, and decided to give contestants the answers rather than the question.

Wheel of Fortune is also one of his creations 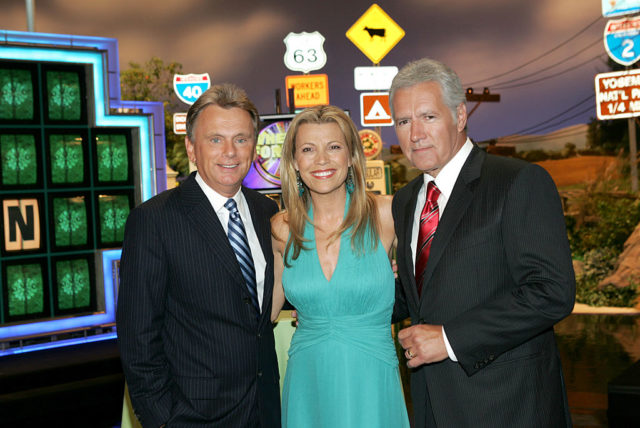 Another one of Griffin’s game shows is Wheel of Fortune. The game show originally aired in 1975 and became an absolute sensation when Pat Sajak and Vanna White began hosting the nighttime broadcast. Wheel of Fortune has now become one of the longest-running syndicated game shows in history.

His true love was his talk show 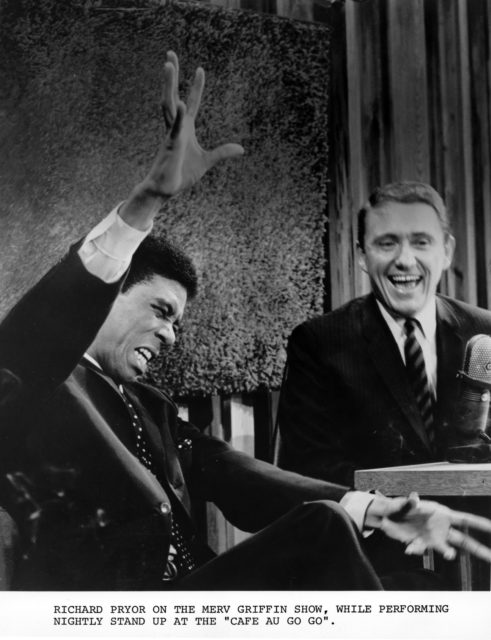 Although Griffin was a mogul in the world of show business, it was his talk show, The Merv Griffin Show, that he loved the most. It aired from 1962 to 1986 and was broadcast on multiple networks including NBC and CBS. At the time, he didn’t know those were some of the best days of his life, but looking back, he later said, “I never anticipated ever being a talk show host in my life. Every day of it, every day of my career, I’ve cherished. I love it.”

It was Griffin’s love for his talk show that inspired him to figure out exactly what he wanted to have written on his tombstone when he passed away.

Griffin knew what he wanted his tombstone to say 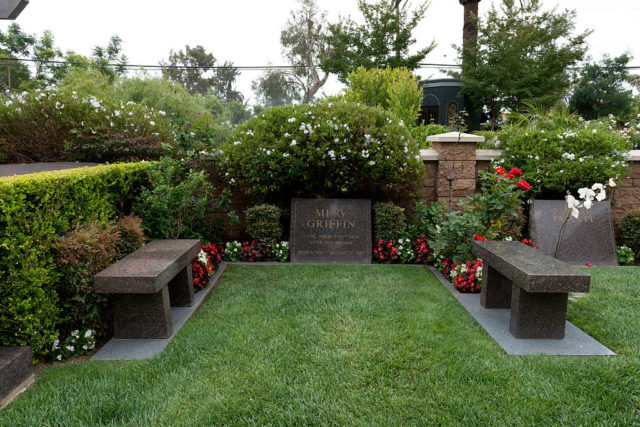 In September of 1980, Griffin appeared on The David Letterman Show, where he answered many questions like how to handle things when an interview with a guest takes a wrong turn. Griffin had some strong but simple advice for Letterman: “You let it happen. And then you sit back… then you say ‘we’ll be right back’.”

More from us: Make It a True Daily Double With These 10 Jeopardy! Facts

And that was it – that was what he knew he wanted on his tombstone. Griffin eventually passed away from prostate cancer at the age of 82 in September 2007. He was buried at the Pierce Brothers Westwood Village Memorial Park & Mortuary in Los Angeles, where his grave reads, “I will not be right back after this message.”

« Danny DeVito Was a Beautician Before He Became an Actor
Hell House Maryland: How an Abandoned Seminary Became a Demonic Attraction »