The “nepotism baby” conversation has really taken off, pulling many celebrities into its wake and making them the target of some intense backlash from the public. Tom Hanks, whose entire family is deeply involved in the film and television industry, has become one of the latest celebrities to come under fire for his take on the subject. Fans and haters alike have called out the actor for being “out of touch.”

Despite the controversy, Hanks chimed in 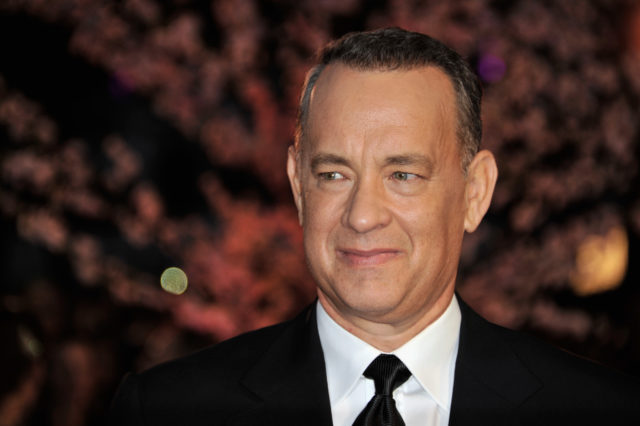 The nepo baby conversation has been circling the internet for weeks now. It’s about the idea that children of celebrities are given certain privileges in their respective industries that help them become successful over those who have no family connections.

People like Jamie Lee Curtis and Gwneyth Paltrow have commented on the conversation, and although some celebrities have been able to address the topic without receiving major fallout, others haven’t been so lucky. With many stars already on the receiving end of intense backlash, fans of Hanks have wondered why he even chimed in on the conversation in the first place. However, he must have felt he had something to say.

Hanks is a self-made star 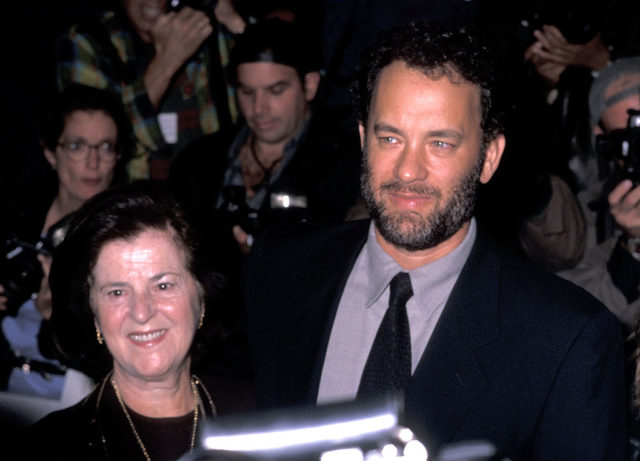 Hanks himself is a self-made star. His father, Amos Mefford Hanks, was an itinerant cook and his mother, Janet Marylyn, was a hospital worker. Hanks earned his place in Hollywood through hard work and talent.

His second wife, Rita Wilson, is also a star and with parents like them, fans have dubbed the Hanks kids as certified nepo babies.

All of his kids have acting credits 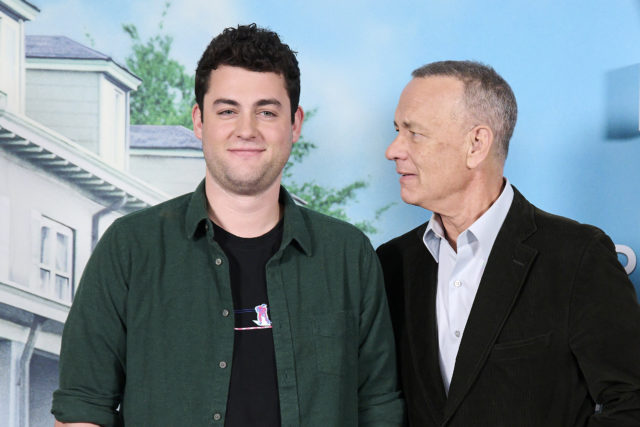 All four of Hanks’ children have acting credits. Hanks’ first two children, Colin and Chet, were born from his first wife, Samantha Lewes, also an actress. Colin has starred in the television series Fargo (2014), and films like The House Bunny (2008), and Jumanji: The Next Level (2019).

He called it a ‘family business’ 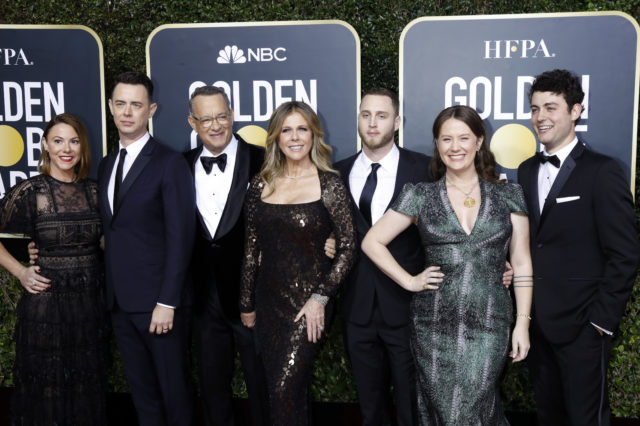 In an interview with Reuters, Hanks expressed his view on the nepo baby conversation. He said, “Look this is a family business. This is what we’ve been doing forever. It’s what all of our kids grew up in.” He believes his family is just naturally “very creative” and said that his last name did not help his children in scoring their roles or contributing to their success in the film industry.

“If we were a plumbing supply business or if we ran the florist shop down the street, the whole family would be putting in time at some point, even if it was just inventory at the end of the year,” he described. “The thing that doesn’t change no matter what happens, no matter what your last name is, is whether it works or not.” Hanks believes his children have their own talents that have earned them success in the film industry.

“That’s the issue anytime any of us go off and try to tell a fresh story or create something that has a beginning and a middle and an end,” he explained. “Doesn’t matter what our last names are. We have to do the work in order to make that a true and authentic experience for the audience.”

Fans are not impressed by his take 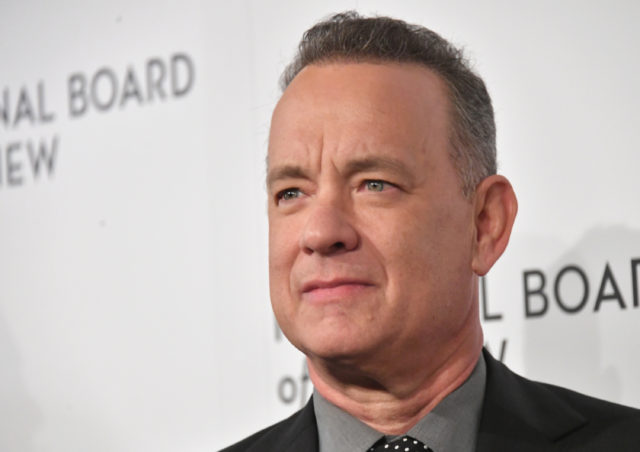 Unfortunately, Hanks’ take on the nepo baby issue has upset a lot of people, including his loyal fanbase. Typically, his fans support him unabashedly. Following this interview, however, many of them switched gears, surprised by his opinion and calling him “out of touch.” Some wonder why he even chimed in on the debate in the first place.

Many fans took to Reddit to express their unhappiness with Hanks’ take. Addressing him directly, one fan wrote, “…your children should not be entitled to be in the business just because you and your wife are on it. All you are doing is taking away opportunities from people who are much more talented than you, your wife or your children will ever be.” Clearly, this person was not impressed.

More from us: Jamie Lee Curtis Says She Misses Mom Janet Leigh, Wishes She ‘Could See the Beautiful Family That I Have’

Meanwhile, others are commenting on celebrity reactions to the debate in general. One person questioned, “Why am I always surprised by the fragility of rich, famous people…?,” while another asked, “Why is it so hard for them to just keep their mouths shut?”

« A Complete Amateur Helped to Decode Ice Age Cave Art
After 50 Years, Judy Blume’s ‘Are You There God? It’s Me Margaret’ Adapted for the Big Screen »