Can People Really Get Away With Crime In Yellowstone’s ‘No-Man’s Land’?

Yellowstone National Park is a dangerous place to be. And we’re not talking about rogue grizzlies or rattlesnakes. Did you know it reportedly has its very own “Zone of Death”?

According to some, you could literally get away with murder here. How come? Prepare to tie yourself in knots. Legal ones, that is…

What is the “Zone of Death”?

Covering an area of 50 square miles, the zone lies in Idaho. This is just one state that accommodates Yellowstone Park’s overall sprawl, the other two being Montana and Wyoming.

The positioning of this supposedly deadly stretch, however, causes a headache. Which is putting it mildly. Because while it’s firmly in Idaho, the zone comes under Wyoming jurisdiction. Confused? You should be.

Let’s say you’re out with a pal in this notorious wilderness. In true Columbo fashion, they decide to bump you off. They’d be pretty confident of getting away with it. Why? Because of the Sixth Amendment, or people’s rights regarding criminal prosecution. 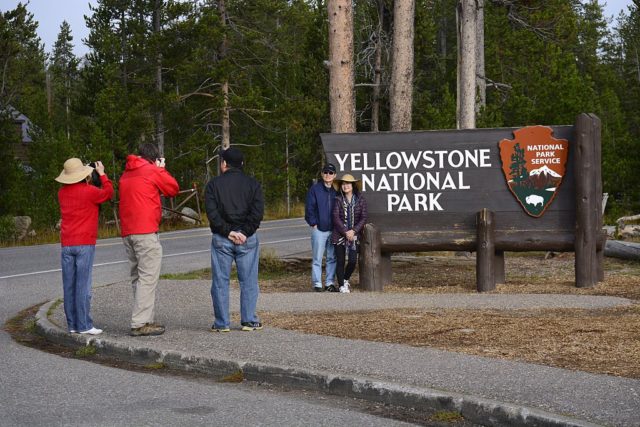 Tourists pose for a souvenir photograph in front of a National Park Service sign at the entrance to Yellowstone National Park in Wyoming. (Photo by Robert Alexander/Getty Images)

As originally highlighted by legal scholar Brian C. Kalt in his 2005 paper “The Perfect Crime,” a major crime would need a trial by jury. Kalt mentioned the Sixth Amendment and the “vicinage clause,” a provision of the Amendment concerning where jury members are selected from.

Simply find them from the vicinity as usual, right? Wrong. Atlas Obscura writes about a loophole whereby such a jury “would have to come from people who both live in Idaho and fall under Wyoming’s federal jurisdiction,” i.e. the zone in question.

Okay, so just do that then. But you can’t – the zone doesn’t have any people in it. In their coverage of the issue, USA Today notes this “would make the prosecution of serious criminal offenses unconstitutional,” as a jury couldn’t be properly convened.

Kalt reportedly tried to alert lawmakers of the potential dangers but his calls weren’t heeded. Case closed, we guess. 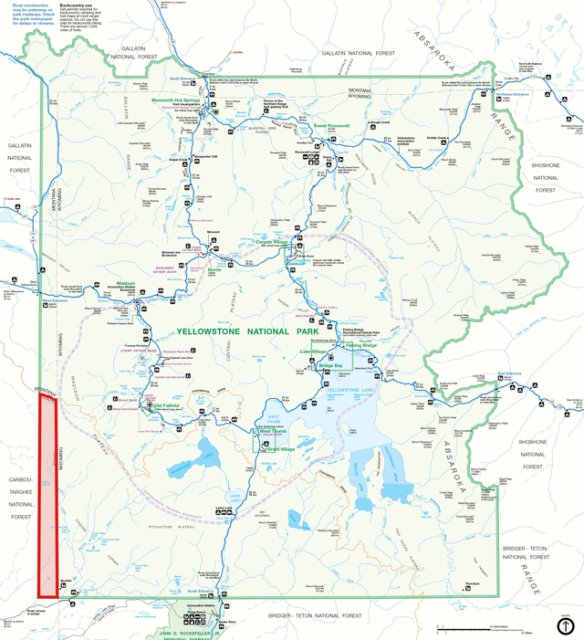 Could you “safely” commit murder at Yellowstone National Park?

USA Today refers to the case of Mike Belderrain, as detailed in the podcast “The Experiment.” In the same year that Brian C. Kalt released his paper, Belderrain committed murder at Yellowstone. Well, he took down an elk. We should say this didn’t take place inside the zone. He wielded the gun in Montana.

Belderrain broke the law but argued that he didn’t. He wanted a jury trial, something that likely couldn’t be convened due to the sparse population. Did Kalt’s warning about the Zone of Death capture his imagination in this instance?

Ultimately the judge didn’t bite, reportedly saying that Yellowstone fell under Wyoming jurisdiction in all cases. This tangled situation was resolved by Belderrain, who went to prison for a reduced sentence on a plea deal. 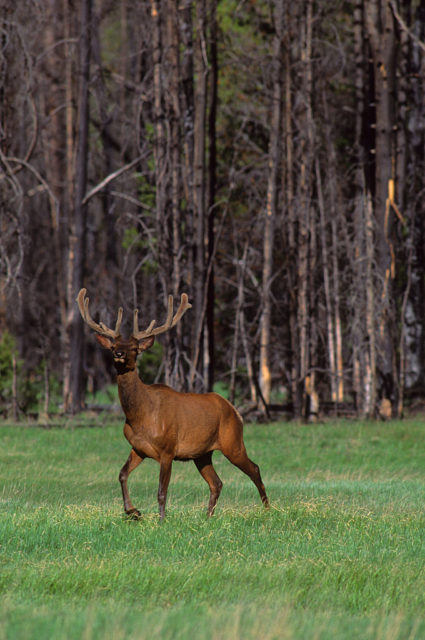 People are skeptical about the idea

So, it appears the argument doesn’t really work in practice. That said, no definitive crime has taken place in the zone to test the theory. The Independent writes that Kalt is far from 100% certain on the idea himself.

The murder of Gabby Petito – who was eventually found adjacent to Yellowstone – also attracted attention, due to people speculating over whether she was in the Zone of Death at the time.

Plus, not every crime requires a jury. Petty crimes, leading to a sentence of under six months, fall into a non “serious” category. These “include traffic infractions and some kinds of low-level assaults” writes USA Today.

Would legal eagles waive a murder committed inside the zone? Most unlikely. 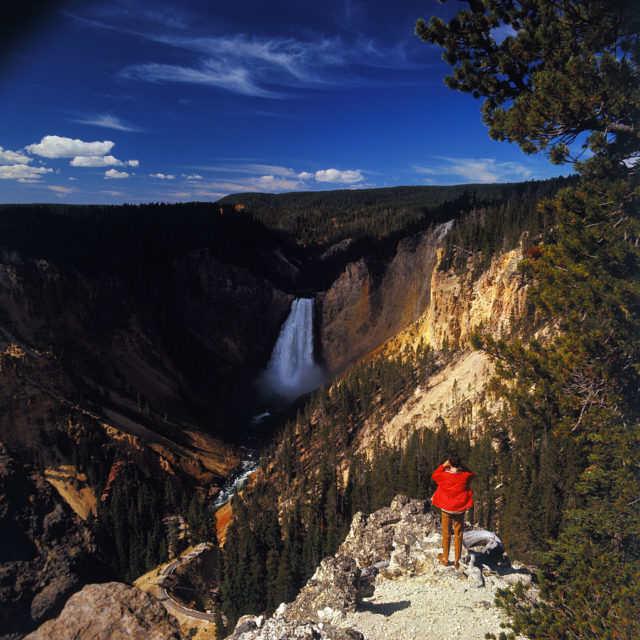 The spectacular Yellowstone River has carved a beautiful trail through the wilds of our first national park, Yellowstone. Here it crashes over towering Lower Falls, then courses through the 24 miles of magnificent Yellowstone Canyon, cutting through the earth’s surface and reaching depths of 1200 feet. (Photo Credit: Bettmann / Contributor)

The Zone inspired a book, movie and more

Crimes have certainly taken place in the Zone of Death. However, they’re fictional. Atlas Obscura references C.J. Box’s Free Fire, a novel from 2008 and part of the Joe Pickett series. There’s also the 2016 mockumentary Population Zero and, of course, the Kevin Costner TV show Yellowstone. Dances with Wolves but Ignored by Lawyers perhaps! 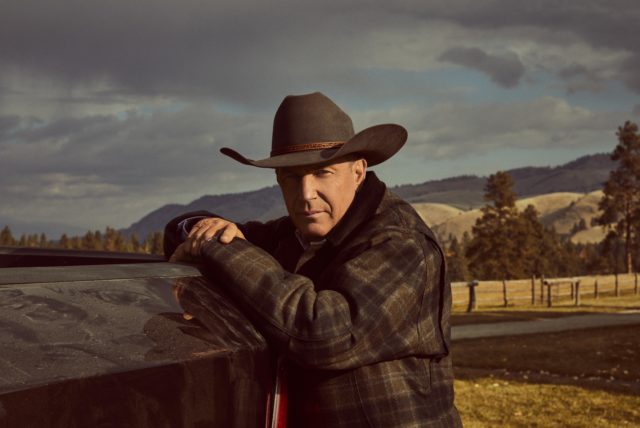