It’s common knowledge that John Wilkes Booth shot President Abraham Lincoln on the evening of April 14, 1865. We also are well aware that Lincoln passed away the following day, on April 15, 1865, from his injuries, making Lincoln the first American president to be assassinated. Although this murder is one of the most well-known events in history, there was another surprising incident that is often overlooked. A few years before John Wilkes Booth killed Abraham Lincoln, Booth’s brother Edwin saved the life of Lincoln’s son, Robert.

A quick biography on the two key players 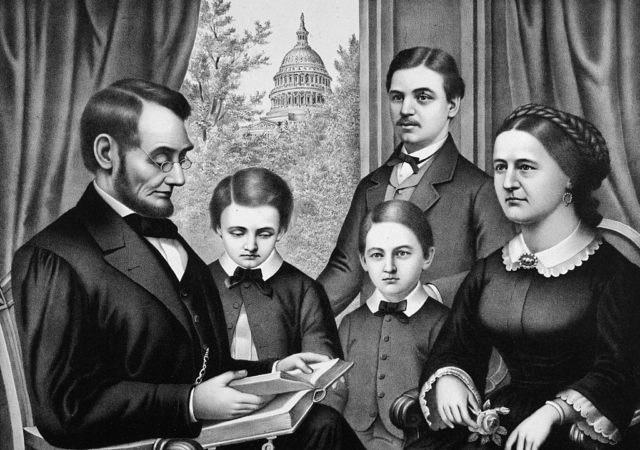 Because his family didn’t want him to fight in the Civil War, Robert Lincoln enrolled in Harvard Law School in September 1864. In early 1865, President Lincoln wrote to General-in-Chief Ulysses S. Grant about Robert. Lincoln asked Grant if his son could be placed on Grant’s staff – a request Grant agreed to. On February 11, 1865, Robert Lincoln was commissioned as an assistant adjutant with the rank of captain. He served as part of Grant’s immediate staff for the last weeks of the American Civil War. 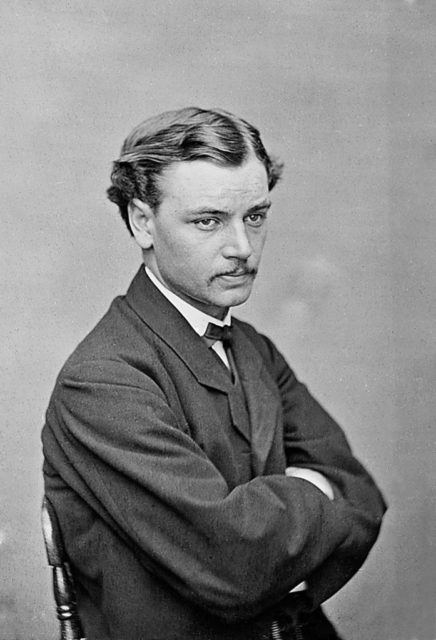 Booth was born on November 13, 1833, in Bel Air, Maryland. His younger brother was John Wilkes Booth, who was also a notable actor, but not nearly as renowned as Edwin. Their father, Junius Brutus Booth, was another famous stage actor.

After his father passed away in 1852, Edwin Booth went on a worldwide acting tour which helped him gain international fame. Edwin’s most famous role was Hamlet, a character he portrayed more often than any other actor before him. In 1962, Edwin became the manager of the Winter Garden Theatre in New York City. In this role, he put on highly acclaimed Shakespearean plays.

Fate brought Lincoln and Booth together 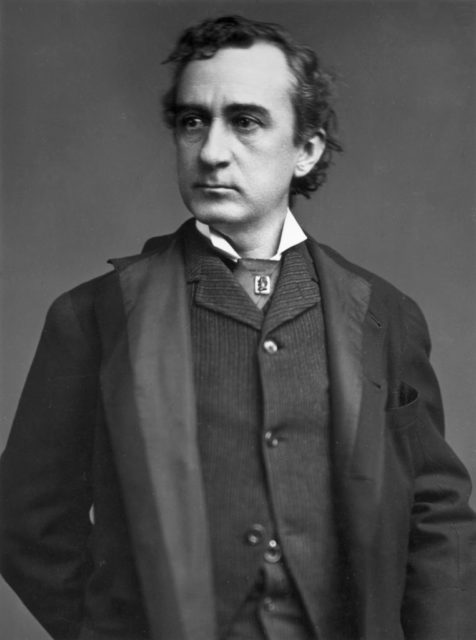 Fate has linked the Lincoln and Booth families in more ways than one. In either 1863 or 1864, Robert Lincoln and Edwin Booth had an encounter at a train station in Jersey City, New Jersey. The exact year the event took place is unknown, but it did happen in the middle of the Civil War. Robert Lincoln consistently recalled the event taking place in either 1863 or 1864.

At the time of the incident, Robert Lincoln was on holiday, hence why he was not at Harvard. Lincoln was boarding a train headed for Washington in New Jersey when his foot slipped, nearly causing him to slide under the train’s wheels. In 1909, Robert Lincoln recalled the incident in The Century Magazine. His account is as follows:

“The incident occurred while a group of passengers were late at night purchasing their sleeping car places from the conductor who stood on the station platform at the entrance of the car. The platform was about the height of the car floor, and there was of course a narrow space between the platform and the car body. There was some crowding, and I happened to be pressed by it against the car body, while waiting my turn.” 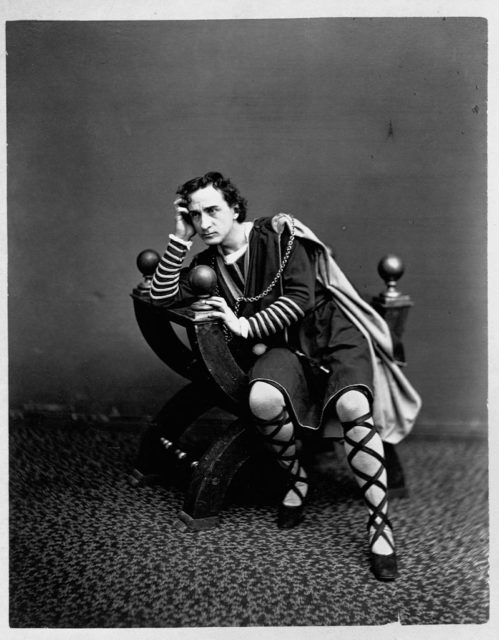 He continued, stating, “In this situation, the train began to move, and by the motion I was twisted off my feet, and had dropped somewhat, with feet downward, into the open space, and was personally helpless, when my coat collar was viciously seized and I was quickly pulled up and out of a secure footing on the platform. Upon turning to thank my rescuer, I saw it was Edwin Booth, whose face was of course well known to me, and I expressed my gratitude to him, and in doing so, called him by name.”

Though Robert Lincoln knew Edwin Booth, Booth did not know who Lincoln was, until months later. In 1865, Booth received a letter from his friend, Colonel Adam Badeau, who was serving as an officer on Ulysses Grant‘s staff. Lincoln had told Badeau about Booth’s heroism while they station at City Point, Virginia. Lincoln asked if Badeau would pass along his compliments to Booth for performing such a heroic act.

Ulysses Grant also supposedly wrote to Edwin Booth after learning that he saved Robert Lincoln.  A story that ran in The New York Clipper stated: “In some way the incident came to the knowledge of Lieut. Gen. Grant who at once wrote a civil letter to Mr. Edwin Booth, and said that if he could serve him at any time he would be glad to do so. Mr. Booth replied, playfully, that when he (Grant) was in Richmond he would like to play for them there.”

A comfort in the midst of tragedy 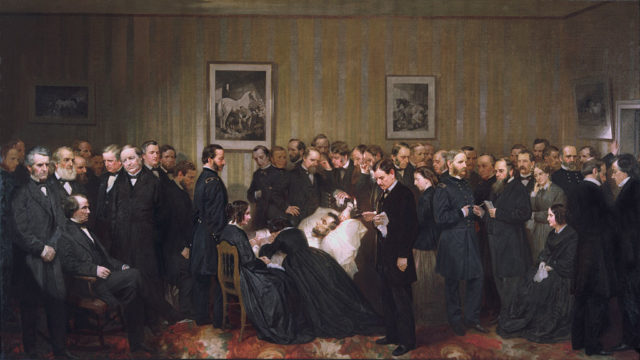 After Abraham Lincoln’s assassination, the Booth family’s fame rose throughout the nation, but for the wrong reasons. It was said that his rescue of Robert Lincoln was one of the only things that brought Edwin Booth some comfort in the aftermath of the Lincoln assassination.

More from us: Abraham Lincoln Was Once a National Wrestling Champion Who Only Lost One Match in His Entire Career

On the other hand, Robert Lincoln was tormented by his father’s death. He was supposed to attend the play with his parents on the evening of April 14, 1865, but decided against it because he was tired. For the rest of his life, he felt that he might have saved his father’s life if he had been present at the theatre. Supposedly, Robert Lincoln never forgave himself for not going to the play with his parents.

« Betty Reid Soskin, the Oldest Park Ranger in America, Retires at Age 100
Facts You Must Read to Believe About the Much-Missed Carrie Fisher »