Take a Glimpse Into Victorian Life With These Remarkable Historic Images

Everyday life as a Victorian was far from easy, but industrialization and the social change it brought continue to fascinate modern history lovers. These rarely-seen images of Victorian life reveal the good, the bad, and the downright repulsive aspects of 19th century London. 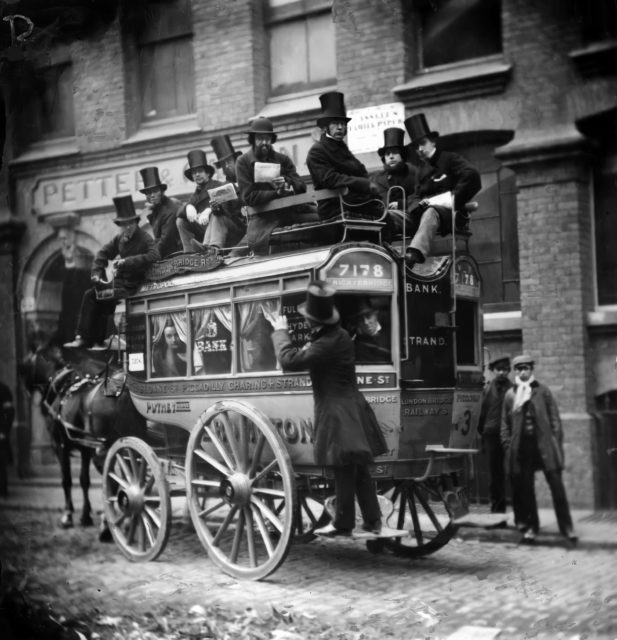 Before buses as we know them today, the London Omnibus Company provided public transportation in horse-drawn “bus” carriages. Bus services began in London as early as 1829 and soon caught on. Unlike stage coach services, buses didn’t require booking in advance and passengers could climb on and off at whatever stop they pleased.

By the 1850s, the London Omnibus Company was the most successful in the world. Buses were designed with two levels, possibly an inspiration for the iconic red double-decker buses of today. 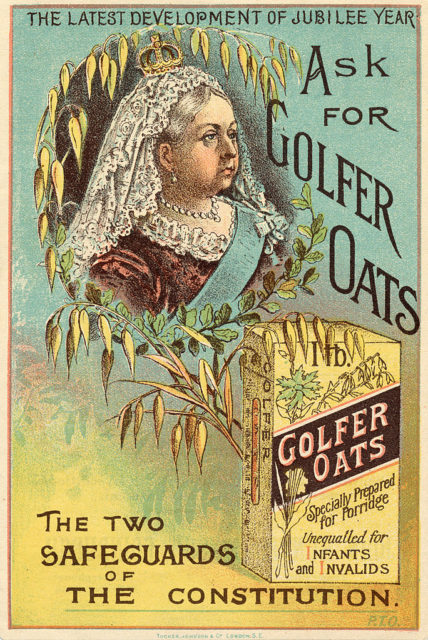 Industrialization in Victorian England led to a more consumer-based society. Suddenly, anything could be mass-produced and customers finally had more than one option when shopping for goods. Advertising in street signs, leaflets, and catalogs became a competitive business, and companies were often trying to get a leg up on rivals.

Nothing says a product is better than the others when it’s endorsed by the Queen herself!

A Dinner at St Marylebone Workhouse, 1901 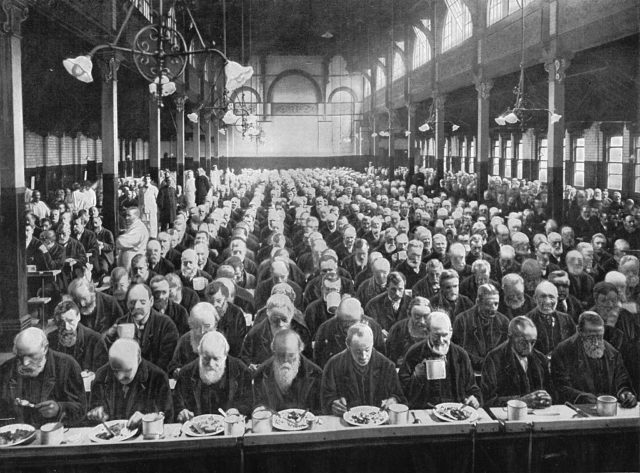 Built in 1775, the St Marylebone Parish Workhouse could accommodate up to 1,000 “inmates.” The inmates consisted of extremely impoverished people who were entitled to relief under the 1834 Poor Law Amendment Act. In exchange for free labor, inmates were given a place to live and food to eat. Casual wards for men and women were added to St Marylebone in 1867, which were large rooms consisting of some bedding and a single bucket for sanitation. 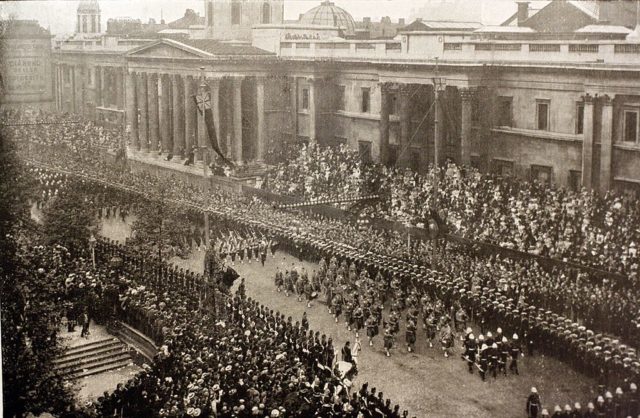 Queen Victoria celebrated her Diamond Jubilee on June 22, 1897. The celebration marked 60 years of her reign, the longest of any English monarch in history (Queen Elizabeth II has since become the longest-reigning monarch). The Queen celebrated her Jubilee with a procession to St. Paul’s Cathedral and a thanksgiving service.

In her diary that day, Queen Victoria wrote: “No one ever, I believe, has met with such an ovation as was given to me, passing through those six miles of streets . . . The cheering was quite deafening & every face seemed to be filled with real joy. I was much moved and gratified.” 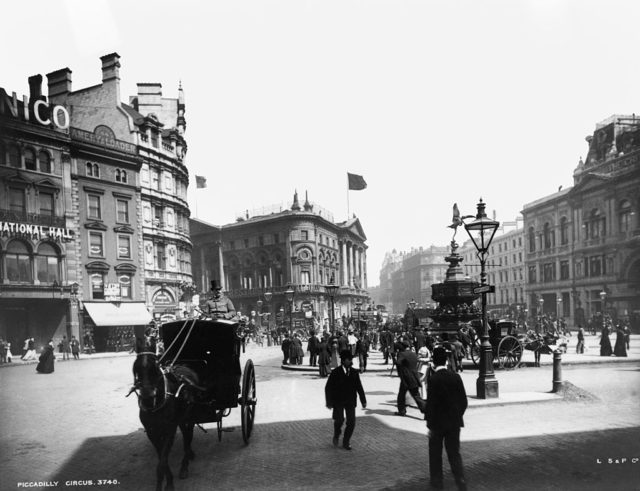 At the turn of the 20th century, Piccadilly Circus became the “Times Square of London,” illuminated by lights and flashy advertisements for the various shops in the square.  The underground train station was built in 1906, adding to the hustle and bustle of travelers and vendors selling wares around Piccadilly Circus. 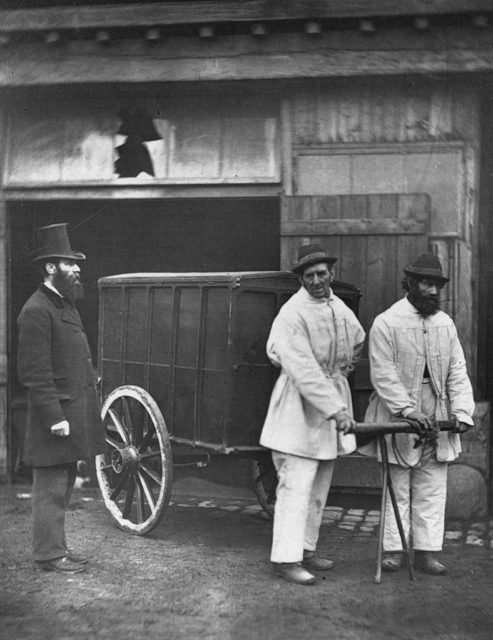 In response to cholera outbreaks and the spread of other diseases, the British parliament passed the Sanitary Act of 1866. The act helped to fund better sanitary infrastructure like proper drainage and disposal of human waste. The Sanitary Act also made it compulsory for local officials to remove dangers to public health.

During this time, when cases of cholera, smallpox, or influenza broke out in a neighborhood, the “inspector of nuisances” called on public disinfectors to sanitize the streets to remove smallpox, which can be contracted through bodily fluids often found in the streets. 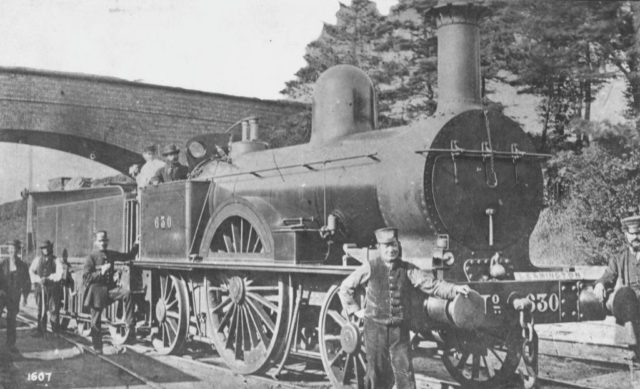 The Victorian era saw a massive boom in train transportation. The railway frenzy began in the 1840s with rapid expansion and investment. Between 1845 to 1900, £3 billion was spent on building 16,000 miles of track, and by the end of Queen Victoria’s reign over 1100 million passengers were using trains! 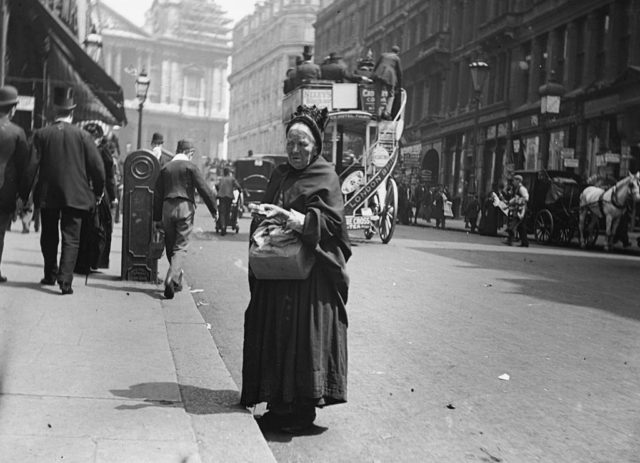 Unlike today, buying and selling goods in the Victorian era was more complicated than going to the grocery store or the mall. Individuals sold everything from matches to flowers to services like cleaning throughout the streets of London. Large wealth gaps in Victorian society often highlighted disparities between the rich and the poor.

The match industry was especially cruel during this time. Matchgirls – usually ages 4-16 – who made matches in factories, were subjected to grueling 14-hour work days with little pay and horrific health complications due to the white phosphorus used in matchmaking. The phosphorus caused a condition known as “phossy jaw,” a slow and painful destruction of the jaw bones that often led to necrosis of the jaw. 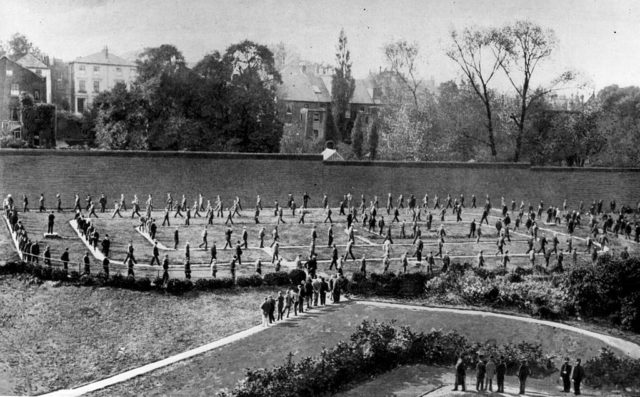 More from us: Book Delves Into Gruesome Crimes of Victorian Women Sent to Broadmoor Hospital

The HM Prison Holloway was a mixed-sex prison until 1903 when it became a female-only institution. The prison was once home to over 300 suffragettes who were arrested for protesting women’s right to vote in the early 20th century. Some female inmates continued their protests behind bars through hunger strikes, but unfortunately, force-feeding was a common practice used by jailers to put a stop to hunger strikes.

Force-feeding prisoners led to the “Cat and Mouse Act” which allowed hunger-striking women to be released from prison as long as they stayed in poor health. Inevitably most women regained their health outside of prison and were then re-arrested.