Martin Sheen Regrets Changing His Name When He Started Acting

Martin Sheen wasn’t always known as Martin Sheen… because that is not his real name. His real name is Ramón Estévez. He changed his name after feeling pressured to do so by peers in the New York acting scene. Today, he wishes he had never done that.

He was destined to act 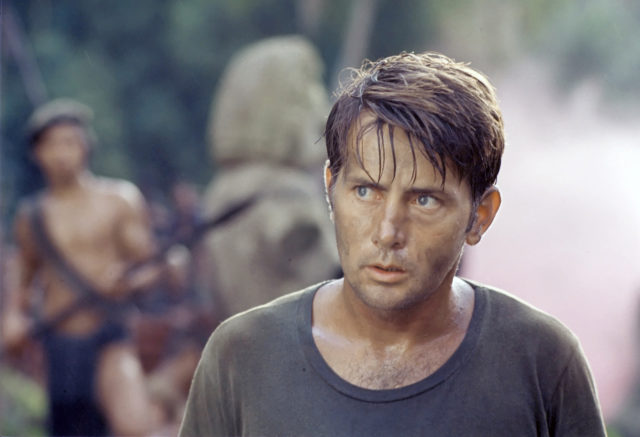 Martin Sheen was a huge movie fan. He used to go to the movie theater and loved watching his idols, like James Dean, on the big screen. He recounted how he always felt that what they were doing on-screen was what he was meant to do. He said in an interview, “I never felt that I became an actor, I was an actor.” Shortly after finishing high school, Sheen packed his bags and left Dayton, Ohio for New York City to make a career in acting.

Since then, he has been known for his work in Apocalypse Now, Badlands, Wall Street, The Departed, and as President Josiah “Jed” Bartlet on the television series The West Wing. He certainly followed his calling, as he has won both an Emmy Award and a Golden Globe Award for his efforts in acting.

Why did he go with Martin Sheen? 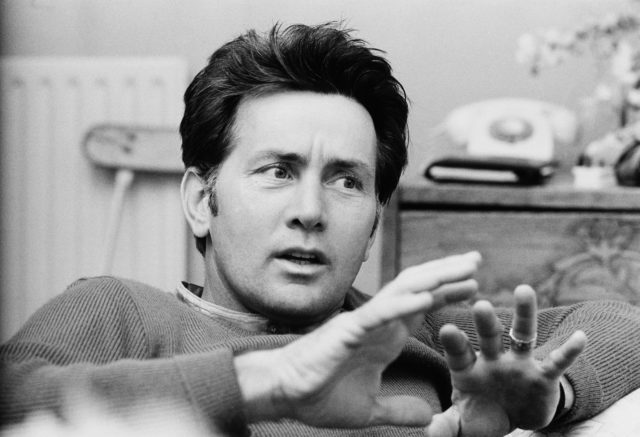 Martin Sheen was the son of immigrants. His father was from Spain, and his mother hailed from Ireland. Growing up, he had maintained his name, but once he moved to New York, he noticed a difference in attitudes. He arrived in the Big Apple in 1959, and as he explained, there was “prejudice against Hispanics, largely against the Puerto Rican community that I adored, and I felt very much a part of the Hispanic community.”

Unfortunately, in his path of making acting his career, he was strongly encouraged to change his name from Ramon Estévez to something else. He took his chosen first name, Martin, from CBS producer Robert Dale Martin, who encouraged him to change his name pretty early on in his career. His chosen last name, Sheen, was from the auxiliary bishop of New York at the time. 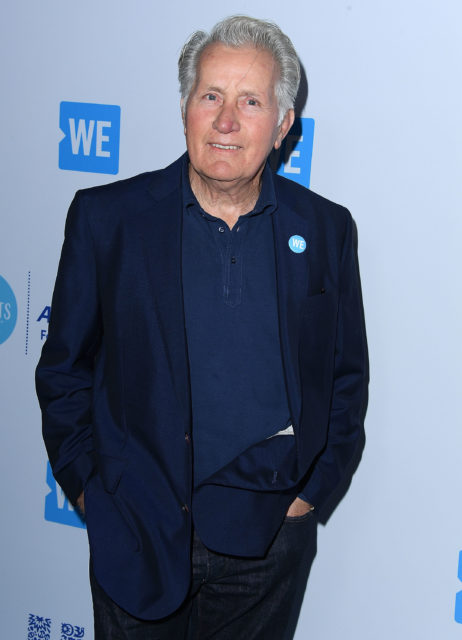 Martin Sheen arrives at the WE Day California To Celebrate Young People Changing The World at The Forum. (Photo Credit: Steve Granitz / WireImage)

When he began his acting career, he was only a teenager. Sheen said he wished he had had the courage to say no to changing his name for his acting credits, but sometimes a decision like that can be hard to make when people are trying to sway you a certain way. He stated, “I never changed my name officially. It’s still Ramon Estévez on my birth certificate. It’s on my marriage license, my passport, driver’s license. Sometimes you get persuaded when you don’t have enough insight or even enough courage to stand up for what you believe in, and you pay for it later. But, of course, I’m only speaking for myself.” 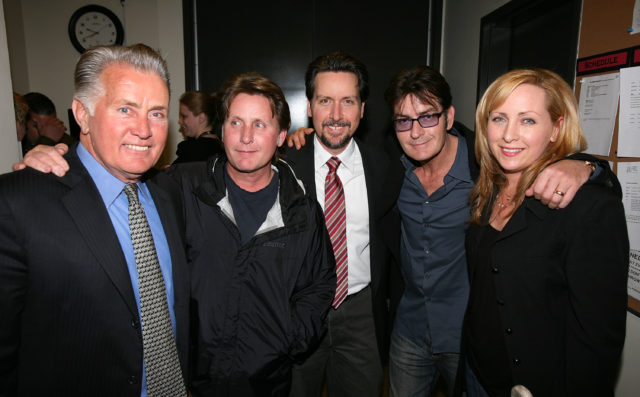 Acting has remained a family affair for Martin Sheen and his children, Emilio, Ramón, Charlie, and Renée. All of his children have received acting credits themselves, and some have even worked alongside their father, but his most famous children are Emilio and Charlie.

Charlie Sheen followed in his father’s footsteps and changed his name for acting credits from Carlos Estévez to Charlie Sheen. Emilio Estévez kept his name the same for his acting credits, which has brought his father great joy. Sheen said, “When he started out, his agent was advising him to change his name to Sheen and he wouldn’t do it. And I thank God he didn’t.” Sheen told Emilio not to make the same mistake he did. And it must have resonated with Emilio, because it remains his name today.

« Six of the Most Intriguing Things Ever Found on Shipwrecks
‘To Kill a Mockingbird’ at Sixty Years: Race, Reception, and a Return to the Big Screen »