The idea of eating insects has been rejected and accepted by different cultures all over the world. The squeamish typically avoid it, but there are many places where people consume bugs regularly as part of their culture. The island of Sardinia has made a maggot-infested cheese a delicacy of their region. Called ‘casu marzu,’ which directly translates to ‘rotting cheese,’ anyone brave enough to ingest a spoonful of the soft cheese and live maggots is participating in an ancient tradition of the island.

How to make casu marzu 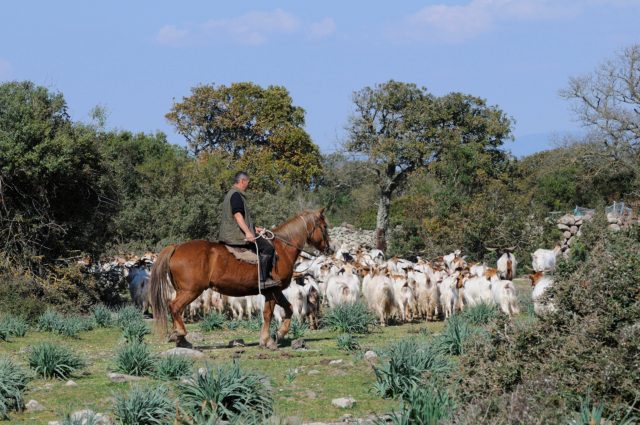 The world’s most dangerous cheese is a type of pecorino cheese that is made from sheep’s milk. It becomes casu marzu through the addition of piophila casei, or cheese skipper flies, that lay their eggs in the cheese. The maggots then transform the texture and flavor of the cheese to the distinctly Sardinian delicacy. Making casu marzu is really quite simple. It is kind of a ‘set it and forget it’ process.

First, shepherds heat the sheep’s milk and then let it sit for about three weeks in order to curdle. By this point, a nice crust should have formed around the cheese. Then, shepherds cut the crust off, which makes the cheese inviting for the cheese skippers to enter and lay their eggs inside. Then, the cheese is left in a dark place for another two to three months. During this time, the eggs hatch into maggots which move through the cheese.

While burrowing in the cheese, the maggots consume the proteins and excrete them from their bodies. It is the excretions of the maggots that are critical to the cheese, and they are what give it its distinctly soft texture and rich flavor.

The most dangerous cheese in the world 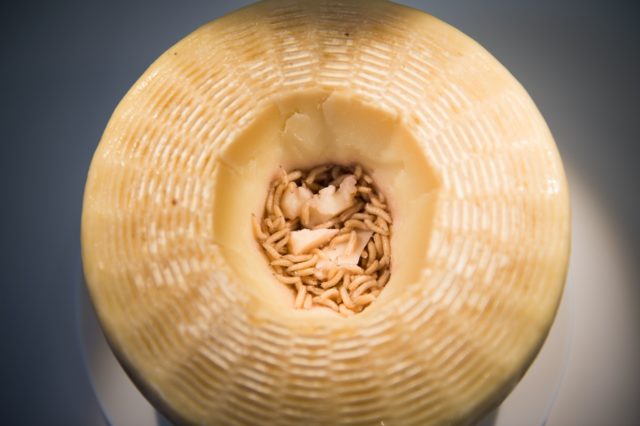 In 2009, the Guinness World Records listed casu marzu as the most dangerous cheese in the world. This is because of the risk that comes along with eating live maggots. There are some locals who will spin the maggot-infested delicacy through a centrifuge in order to blend the maggots with the cheese. This reduces the risk involved with eating it.

However, the traditional consumption of casu marzu is to just scoop out the creamy cheese and eat the maggots whole. Those who dare to eat the cheese must be sure to chew properly and thoroughly because should any maggots survive the swallow, it could present serious danger. 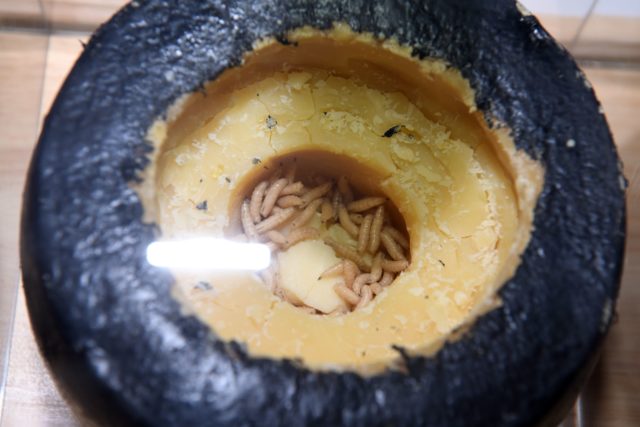 Although there have been no recorded deaths caused by casu marzu, consumption of live maggots has the potential to cause myiasis, which is micro-perforations caused by maggots, in the intestines. As such, the cheese has been banned from commercial sale since 1962 when the Italian government passed a law prohibiting the consumption of foods infected by parasites. Those caught selling it could face a fine of up to €50,000.

Regardless of the law, casu marzu sits in a legal gray area as it is a protected delicacy of the island. People have been eating insects for thousands of years, as recorded by Pliny the Elder and Aristotle. Maggot-infested casu marzu is no different and has been crafted and consumed by Sardinians for centuries. Gastronomes have been infatuated with casu marzu, but due to its illegal sale, have to befriend local shepherds and receive the cheese as a gift.

The history of casu marzu 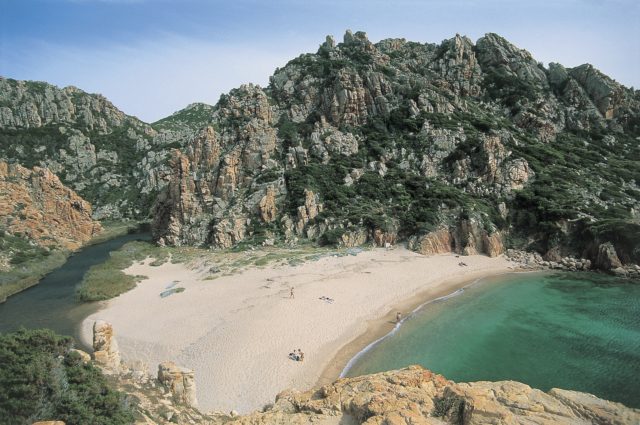 Casu marzu is a traditional Sardinian delicacy that has been woven into the culture of the island. Sardinia has been described as a micro-continent, as it supports an array of ecosystems. The island is home to mountains, forests, plains, and beaches. Shepherding became integral to farming on the island.

The Roman Empire conquered the island in 238 BCE, forcing the inhabitants of Sardinia to pay taxes in the form of foods to be sent back to Rome. This put further strain on a large portion of the population of Sardinia, planting casu marzu’s origins in poverty. People were forced to eat foods that had gone bad, including cheese. However, somewhere between then and the present day, casu marzu was transformed from a food of the impoverished to an island delicacy very few can try.

When Italy unified in 1867 under King Victor Emanuel II of Savoy, Sardinia officially became a part of Italy. However, Sardinia maintained its distinct culture due to its isolation from the mainland. Because of this, the production of casu marzu has been registered as a Sardinian tradition, making the food locally protected. Unfortunately, production of casu marzu is slowly dwindling as the maggot-infested cheese is not part of mainstream food consumption. 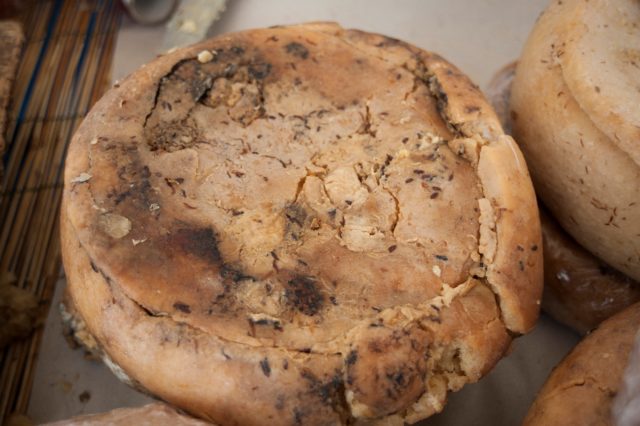 Before the technologies of the 21st century, the production of casu marzu was largely based on luck. Conditions had to be ideal in order to produce the maggot-infested cheese. Typically produced near the end of June, casu marzu uses sheep’s milk as the animal enters its reproductive period. Consumption of nutrient-rich grasses that had dried up from the summer heat also aided in the production of casu marzu.

However, new technologies have been developed that make much production easier. In 2005, researchers at Sardinia’s Sassari University proved that they could raise flies in a lab and infect the cheese in a controlled way. New forms of preservation of casu marzu have also been discovered. By using glass jars to preserve the cheese, casu marzu can last several years, whereas before it would typically only last until the following September.

« Debunked: 10 Pop Culture Myths and Rumors Some Think Are True
Incredible Images of the Dunkirk Evacuation »