Singer, actress, and activist Olivia Newton-John passed away at her ranch in California on August 8th, 2022. Though her cause of death was not announced, her family noted her 30-year-long battle with breast cancer. During her life, she became a pop icon both in music and on the big screen, and we wanted to take a fond look back at the incredible career she created for herself.

Her iconic role in ‘Grease’ 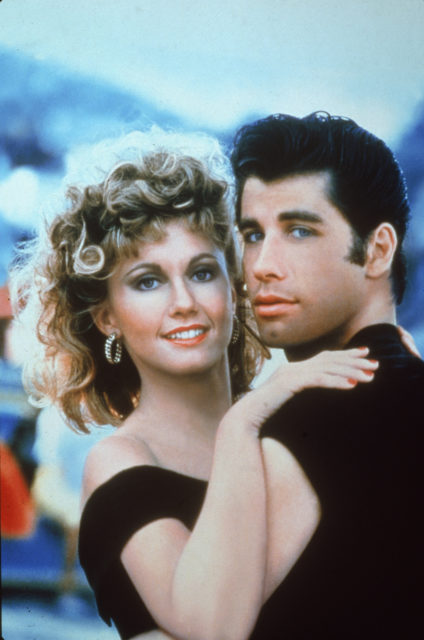 This is absolutely Olivia’s most iconic film role of all time. In Grease (1978), she played Sandy, who shared a romantic summer with Danny Zuko (John Travolta) that complicated their relationship back at school. At the end of the school year, following a dance and greaser gang car race, both Sandy and Danny go through physical transformations and become the exact stereotypical social type the other originally was. Sandy became a greaser girl and Danny became a letterman. At the end of the film, the two fly off in the Greased Lightnin’ car together.

The film went on to be nominated for the Golden Globe Awards Best Original Song, Best Motion Picture – Musical or Comedy, and Best Actor and Best Actress in a Motion Picture. Although they did not win their categories, Newton-John won the People’s Choice Award for Favorite Female Musical Performer. 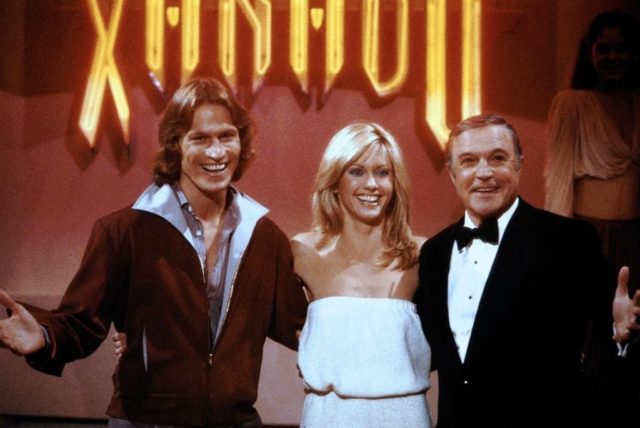 This disco movie musical starred Olivia Newton-John alongside the legendary Gene Kelly, which sounds amazing! But when Xanadu hit the big screens in 1980, it wasn’t received very well. The plot focuses on a struggling artist, Sonny (Michael Peck), who’s designing album covers when he becomes infatuated with a girl named Kira (Olivia Newton-John) who appeared on one of the covers. He finds her and the two fall in love. She encourages Sonny and Danny McGuire (Gene Kelly) to open a nightclub called “Xanadu.” After revealing that she is one of the nine muses of Olympus, the two struggle to stay together as she must return to her realm.

The film is as strange as it sounds, and it actually inspired the creation of the Golden Raspberry Awards, which recognize the worst films of the year. In 1981, the film was nominated for Worst Picture, Worst Director, Worst Actor, Worst Actress, Worst Screenplay, and Worst Original Song for “Suspended in Time.” It was literally nominated for every “worst” category except two, and it won Worst Director.

Now, the film has become known for being so bad that it’s actually good, and Newton-John looked like an absolute disco goddess in the variety of outfits and voluminous hairstyles she wore throughout the film. Her vocals were a dream too.

Newton-John and Travolta reunited in ‘Two of a Kind’ 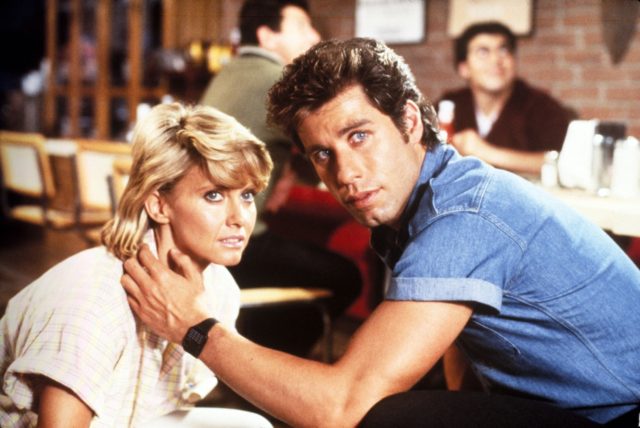 Newton-John and Travolta’s on-screen chemistry was revisited in the 1983 romantic fantasy crime comedy Two of a Kind. In the film, God wants to wipe out and restart the human race, but the Four Angels of Heaven convince him that if one man can be reformed, all mankind can be saved. Zack Melon (John Travolta) decides to hold up a bank, and bank teller Debbie Wylder (Olivia Newton-John) swaps the cash he was supposed to steal with bank deposit slips so she can keep the cash for herself. The two then develop a romantic relationship.

The film itself turned out to be a total flop, but the soundtrack became a major success and ultimately turned platinum. Three of the tracks that Newton-John sang went on to become hit singles, further extending her already successful music career. 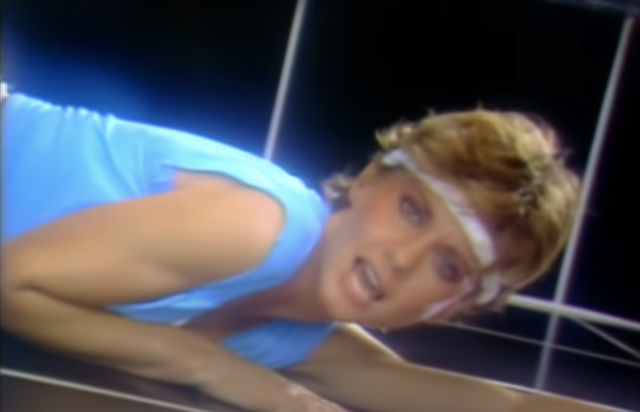 Newton-John began her singing career as early as 1971. She had become a popular British-Australian singer and released multiple albums before she was cast in Grease in 1978. Her hit song “Physical” on the titular album was released that same year and stayed at No. 1 on the US Billboard’s Hot 100 for 10 weeks following its release. And skyrocketed her to becoming one of the most successful female artists of the early 1980s. 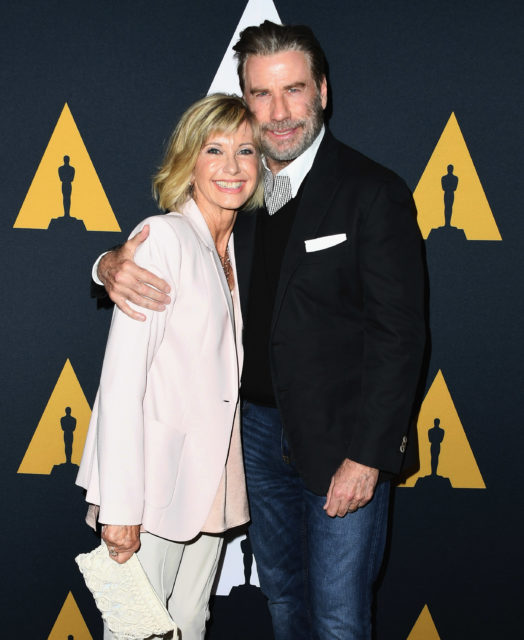 After having worked with her on multiple occasions, it comes as no surprise that Travolta would pay tribute to his friend and co-star following the news of her death. He took to social media to post a touching message honoring Newton-John.

Travolta wrote: “My dearest Olivia, you made all of our lives so much better. Your impact was incredible. I love you so much. We will see you down the road and we will all be together again. Yours from the first moment I saw you and forever! Your Danny, your John!”