He is the Third King Charles. Who Were the Other Two? 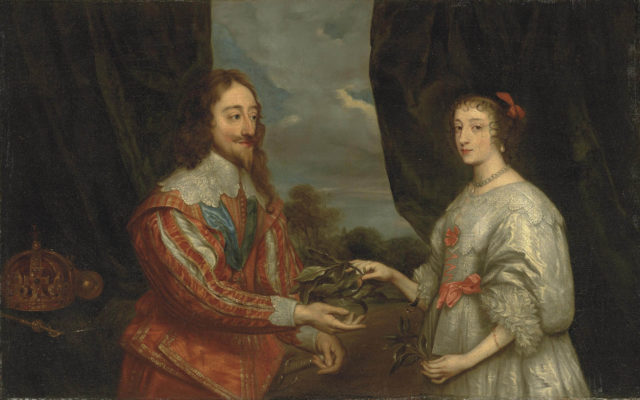 The first King Charles was born the son of King James VI of Scotland and a grandson of Mary, Queen of Scots. He took the throne in 1625, but his reign was marked by constant fighting with Parliament resulting from what he believed was his divine right as King to rule.

Charles married Henrietta Maria of France, a Roman Catholic who was the sister of King Louis XIII. This was controversial, as anti-Catholicism was at an all-time high and Catholics were banned from holding office. The government ultimately passed four resolutions condemning his behavior as king.

Charles ended up dissolving Parliament for 11 years and instead collected money for the monarchy through new fines and taxes. However, by the 1640s, the country was deeply divided between parliamentarians and monarchists, and civil war eventually broke out in 1642.

Death by public execution in London 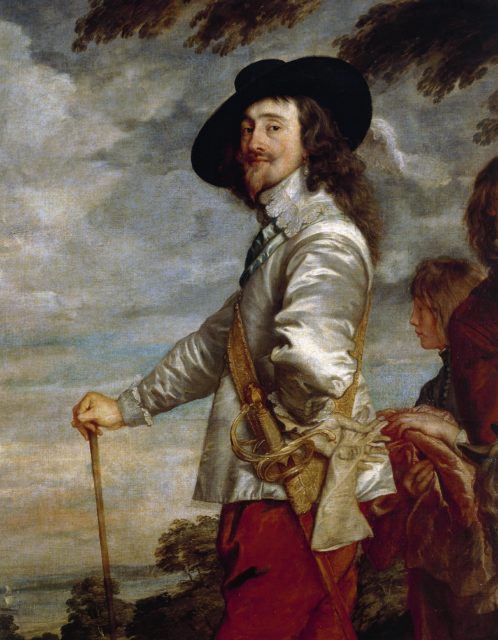 The parliamentarians fought against the monarchists for three years with the aid of the Scottish rebellion, and in 1645, Charles was forced to surrender. Strategically, he surrendered to the Scots, not the English parliamentarians, hoping to exploit the divisions of alliances.

A second civil war was waged but it was relatively short. Oliver Cromwell and Lord Fairfax’s New Model Army defeated Charles’ monarchist-backed Scottish invasion and he was forced to surrender once again. This time, he was put on trial and found guilty of high treason.

King Charles was executed by beheading on January 30, 1649, in front of a large crowd gathered in London.

King Charles II had a difficult beginning to his reign 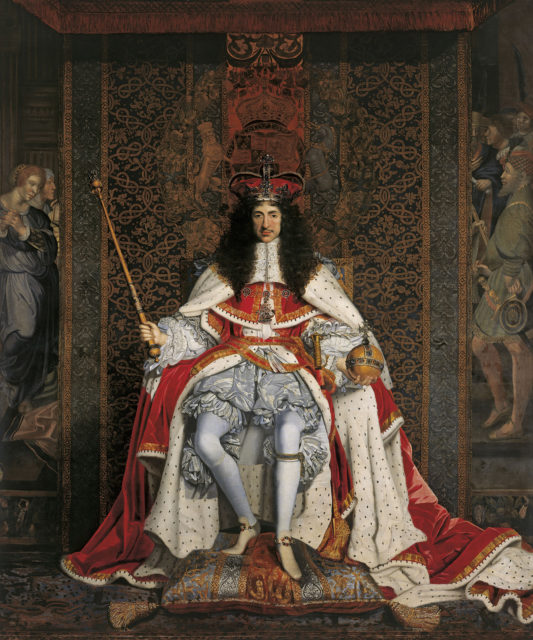 Born in 1630, Charles II was the son of Charles and Henrietta. He lived a very different life than his father’s, becoming well-known for his promiscuity. While civil war raged on, Charles II spent his teenage years at the Hague, where it is rumored that the first of several illegitimate children was conceived after an affair with noblewoman Lucy Walter.

After his father was beheaded, he technically became the new King, but Cromwell and his forces made sure he went nowhere near the throne. Charles II went to war with Cromwell’s New Model Army after the Scottish Covenantor parliament declared him King, sparking a third and final civil war. Charles II was defeated at the Battle of Worcester in 1651.

Following this, the kingdom of Scotland was absorbed into the Commonwealth, and Charles II was forced to renounce his Scottish loyalties. He was exiled in France and Spain… that is, until Cromwell’s reign through military rule came to an end following his death in 1658.

His reign was plagued by plague and fire 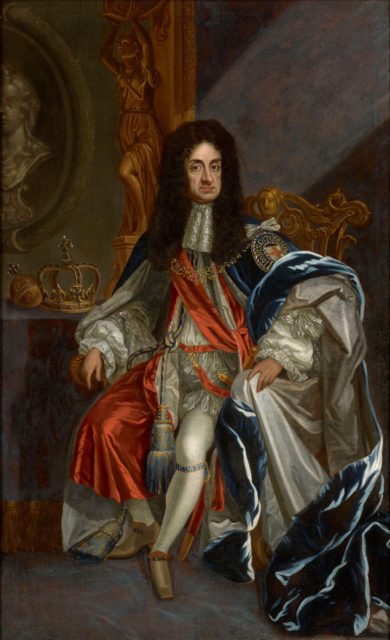 Portrait of Charles II of England (1630-1685), in the robes of the Order of the Garter. (Photo Credit: Fine Art Images / Heritage Images / Getty Images)

Charles II promised upon return to rule in cooperation with Parliament and negotiated the return of the monarchy. One of the new King Charles II’s first acts was digging up the body of Cromwell and beheading his corpse in a powerful statement.

In 1661, Charles II married the Portuguese princess Catherine of Braganza, who like his mother, was also Roman Catholic. Unfortunately, she never bore a child as she had suffered a number of miscarriages. Charles II never had a legitimate heir, but had several illegitimate children with several of his mistresses.

In 1665, London was hit was the Great Plague, which lasted 18 months and killed nearly a quarter of the city’s population. Shortly after, the Great Fire of London destroyed a large portion of the city. During this time, Charles II fled to Salisbury, where he looked like a weak king more interested in throwing lavish parties than governing his kingdom.

King Charles II died in 1685 after suffering a sudden apoplectic fit at the age of 54. Some believe that his death was suspicious and the product of poison, but modern medicine has suggested that it was likely uremia, which is a syndrome related to kidney dysfunction.

Why did the Queen name him Charles? 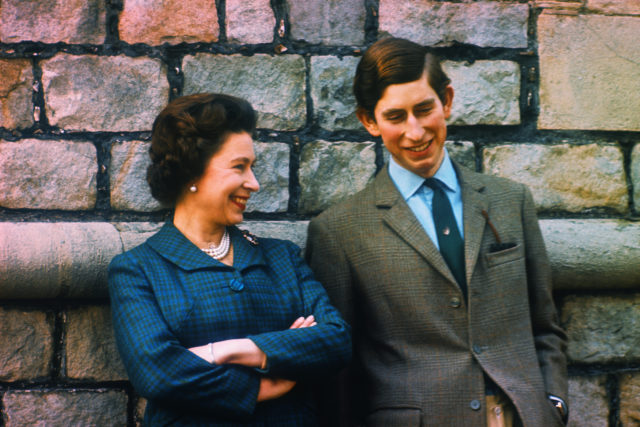 With the negative histories of the only two other King Charleses in British history, many have wondered why the Queen would have given her son such a name. Well, while she was still just Princess Elizabeth, she had a very simple reason.

“When Prince Charles was born in 1948, there was a lot of interest in his name,” said royal historian Carolyn Harris. “Princess Elizabeth made clear, it was simply because she liked the name.”

Hopefully, King Charles III’s reign goes a little more smoothly than the two Charleses before him.

« 11 Times Kate Middleton and Meghan Markle Made Touching Tributes to Princess Diana
Who Wrote the Constitution? All Your Questions Answered »