Lizzo Played A 200-Year-Old Crystal Flute In Concert, And Its History Is… Controversial

A singer, entertainer, and classically trained flutist, Lizzo became the only known person to play a 200-year-old crystal flute. The rare flute is not only a historical artifact itself, but also has a notable background from before it landed in the Library of Congress’s flute collection. Its history and Lizzo’s performance using the flute have caused some controversy among her fans. 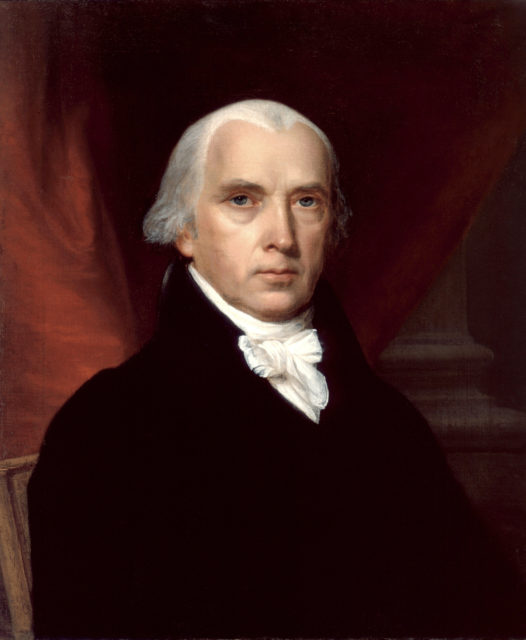 Portrait of James Madison, the ‘Father of the Constitution,’ by an unknown artist (oil on canvas from the White House collection, Washington DC), 1816. The portrait was commissioned by James Monroe. (Photo Credit: GraphicaArtis / Getty Images)

The crystal flute was rescued in 1814 after the British invasion of Washington during the War of 1812. It previously belonged to James Madison, who was one of the founding fathers and the fourth president of the United States from 1809 to 1817. The instrument has since had a home with the more than 1,800 flutes held in the Library of Congress’s historical collection.

Madison was involved in politics before he became president, serving in the Continental Congress, acting as a leader in the Virginia Assembly, and helping to frame the Virginia Constitution in 1776. Eventually, made major contributions to the ratification of the Constitution as one of the authors of the Federalist essays, and in Congress, he helped frame the Bill of Rights.

James Madison was a slave owner 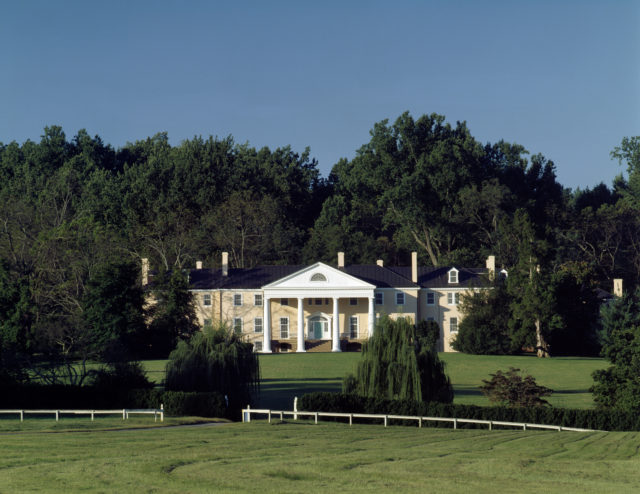 Alongside these major contributions in the history of America, however, Madison also proposed the Three-fifths Compromise, which allowed slave owners to count only three out of every five enslaved people to offset their taxes. Madison essentially believed enslaved people should not count as much as free Americans.

It was during the War of 1812, when the British invaded Washington and set fire to the White House and the Capitol, that the crystal flute was saved. It is Madison’s previous ownership of the flute is that has caused so much controversy after Lizzo’s performance.

Lizzo is a classically trained flutist 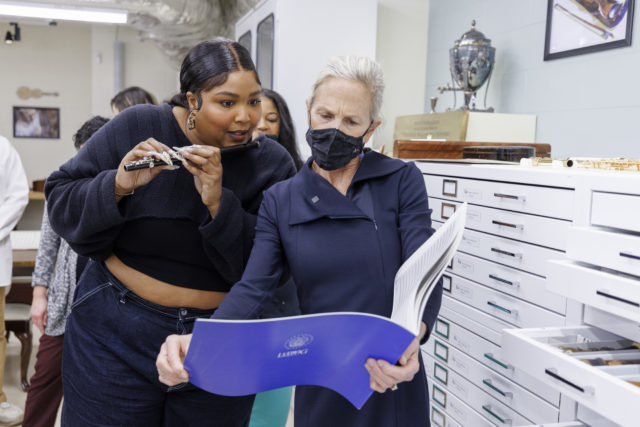 Before she became an incredible pop star, headlining sold-out concerts and spreading a message of self-love, Lizzo was training as a flutist. She began her musical journey while in the fifth grade and consistent training helped to refine her talent and sharpen her flute-playing skills.

When she was off to college, she attended the University of Houston where she majored in music on a scholarship. She joined the university’s marching band and played the piccolo. In her junior year, she dropped out of college and after a bumpy period in her life, she went on to become one of the world’s pop superstars.

Lizzo played the crystal flute at a concert 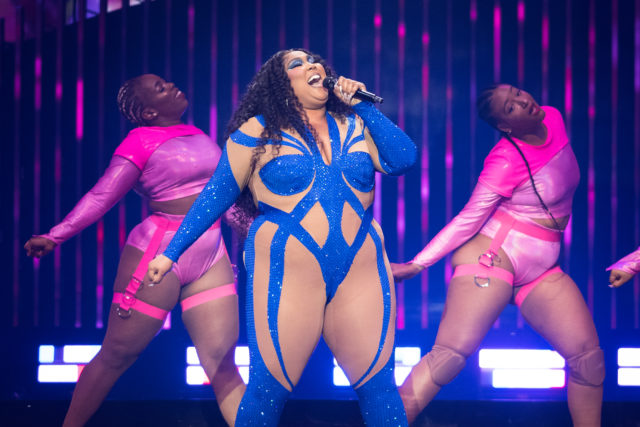 On September 27, 2022, Lizzo took to the stage at her sold-out concert in Washington, DC, with Madison’s crystal flute in hand. She began to play the over 200-year-old flute while also twerking – a skill she’s gone viral for in the past. She said while on stage that playing the flute was “like playing out of a wine glass.”

Lizzo was given this unique opportunity after Librarian of Congress Carla Hayden reached out via Twitter, inviting the classically trained flutist to visit their collection and give a couple of them a spin. Following the performance, Hayden said she was “thrilled” to see Lizzo play the historical instrument and was happy to have helped make it happen.

The performance has caused some controversy 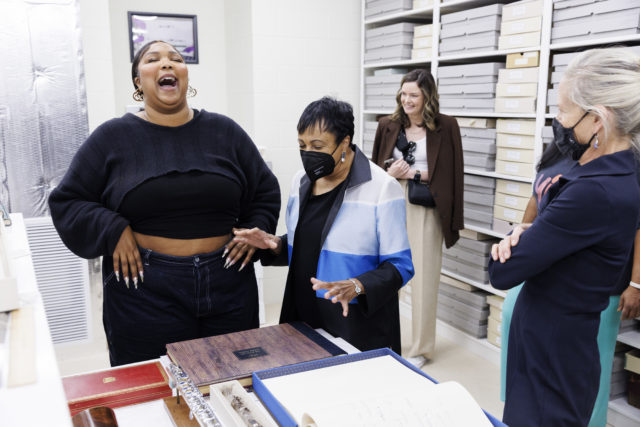 The performance has caused a lot of division among Lizzo’s fans. Some see it as a symbolic moment of progress, noting how Lizzo is an African American female superstar who collaborated with the first African American and first female Librarian of Congress.

Others share a different opinion, seeing the performance as unnecessary reverence for someone who had owned slaves. The flute was escorted on stage by police, and some fans have said that if they were in Lizzo’s position, they would have never put the flute to their lips knowing it once belonged to a slave owner.

More from us: Why Are People Still Partying on Plantations?

Lizzo definitely enjoyed the performance, as at the end of her flute-playing, she reminded the crowd that “History is freaking cool, you guys!”