As monarchies around Europe begin to work towards a more practical and “slimmed down” – as Britain’s new monarch King Charles III puts it – approach to the structure of the royal family, Denmark will be the latest country to follow in the footsteps of Harry and Meghan by streamlining royal titles.

Queen Margrethe II of Denmark, Europe’s longest-serving monarch and only reigning queen now that Queen Elizabeth II has passed, recently announced that her four grandchildren will no longer bear the titles of princes and princess beginning in January 2023. The four royal kids of Margrethe’s second son Prince Joachim can only use the titles counts and countess of Monpezat – but fewer titles mean more responsibility. The future rulers will now be free to pursue careers they are passionate about outside of their royal duties. 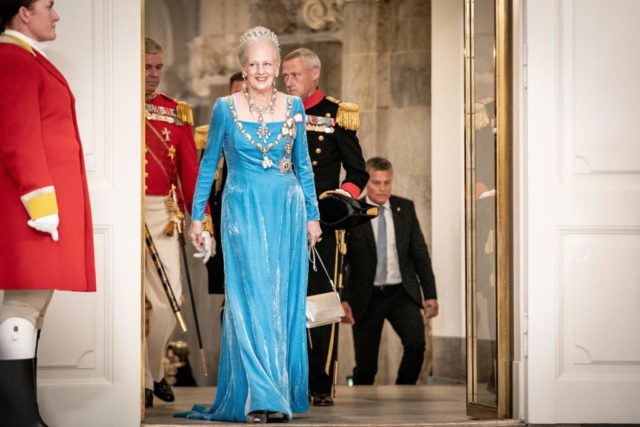 An official statement released in late September 2022 explained: “Her Majesty The Queen wishes to create the framework for the four grandchildren to be able to shape their own lives to a much greater extent without being limited by the special considerations and duties that a formal affiliation with the Royal House of Denmark as an institution involves.”

‘What will they write in my passport now?’

Essentially, Prince Joachim’s four children Nikolai (23), Felix (20), Henrik (13), and Athena (10) will not be given royal stipends and will be expected to get jobs and provide for themselves. Nikolai and Felix are the Prince’s eldest sons from his first marriage to Countess Alexandra, who has made her disappointment in the Queen’s announcement well known. 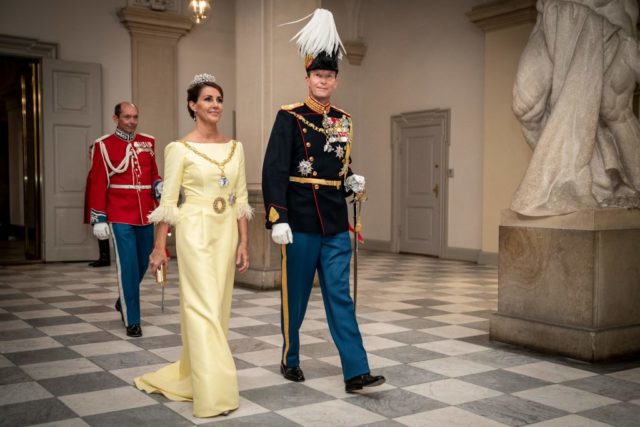 One of her representatives told CNN that she is “in shock” over the announcement. She “can’t believe why and why now, because there’s no good reason.” Apparently, Joachim himself was unhappy with the news as well. A source close to the prince told CNN that Joachim “nearly cried” while his eldest son Nikolai was supposedly overheard lamenting “What will they write in my passport now?”

What began as a simple announcement has now turned into Europe’s latest royal spat. Joachim gave an interview to the Danish news outlet Ekstra Bladet and explained his feelings about the change publicly: “We are all very sad… It’s never fun to see your children being mistreated like that. They themselves find themselves in a situation they do not understand.” 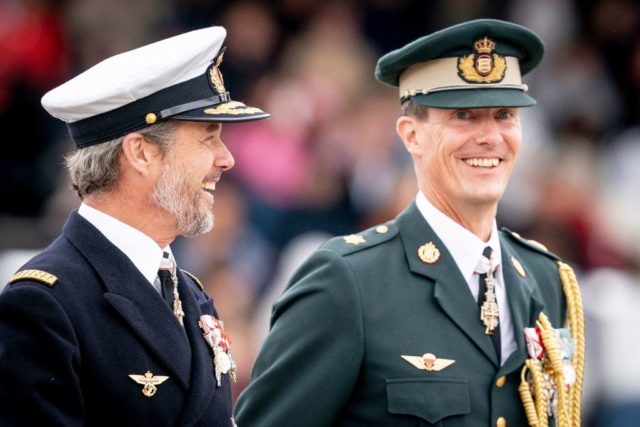 The announcement was supposedly made to the royal family in May of 2022, but Joachim contradicts that statement as well claiming he was only “given five days’ notice.” He also shared that the initial plan proposed the change of title would occur when each of his children turns 25. Another source also claimed that the Queen’s four grandchildren have not spoken to her since the decision was announced.

The Danish line of succession

As for the children of Queen Margrethe’s heir Crown Prince Frederik, they get to keep their royal titles thanks to their direct connection to the succession of the Danish throne. Following Frederik in the line of succession are his four children: Prince Christian, Princess Isabella, Prince Vincent, and Princess Josephine.

More from us: Is The Monaco Royal Family Cursed?

The Danish royal drama truly sounds like history is repeating itself with another William and Harry debacle!