The audience at the 2022 Rock & Roll Hall of Fame induction ceremony received shocking news as British band Duran Duran revealed that their on-again, off-again guitarist, Andy Taylor, has been diagnosed with stage 4 prostate cancer. Their induction into the Hall marked a remarkable achievement for the band, although Taylor was unable to be there in person for the celebration.

Taylor was in and out of the band 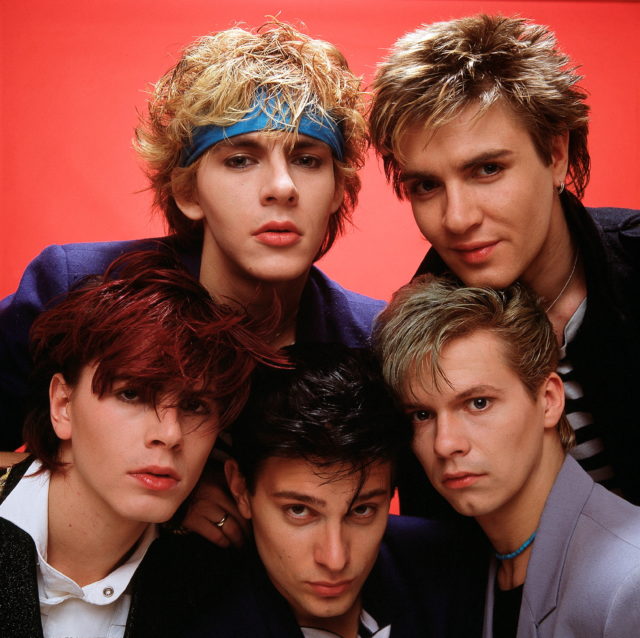 The British new wave group Duran Duran, was formed in Birmingham in 1978. Guitarist Andy Taylor joined in 1980 as part of their most famous lineup. The following decade saw the band topping the US singles chart with hits like “The Reflex” and “The Seventh Stranger.” However, Taylor didn’t stay with the band for long.

In 1986, Taylor left Duran Duran in order to pursue a solo career, but eventually rejoined the band in 2001. They performed a number of successful concerts together and even released another album, Astronaut, in 2004. Ultimately, Taylor left the band again in 2006. 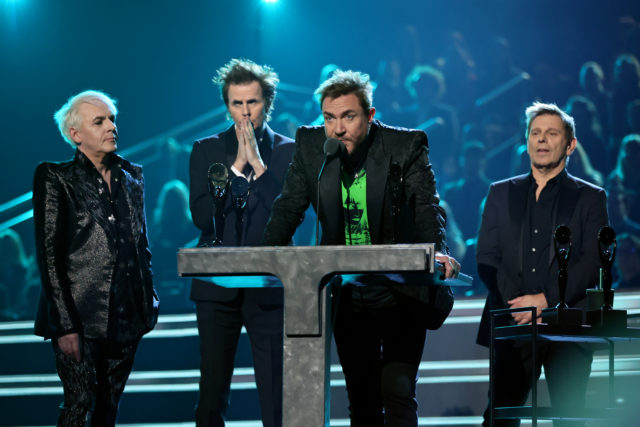 The 2022 Rock & Roll Hall of Fame ceremony took place on Saturday, November 5th at the Microsoft Theater in Los Angeles. Actor Robert Downey Jr. introduced Duran Duran, who opened the ceremony by playing some smash hits like “Girls on Film,” “Hungry Like the Wolf,” and “Ordinary World.”

However, the five-piece band was missing Taylor and instead had Dom Brown on guitar. Later that evening, when the band accepted their induction into the Hall of Fame, it was revealed why Taylor wasn’t present that night.

Taylor is suffering from stage 4 cancer 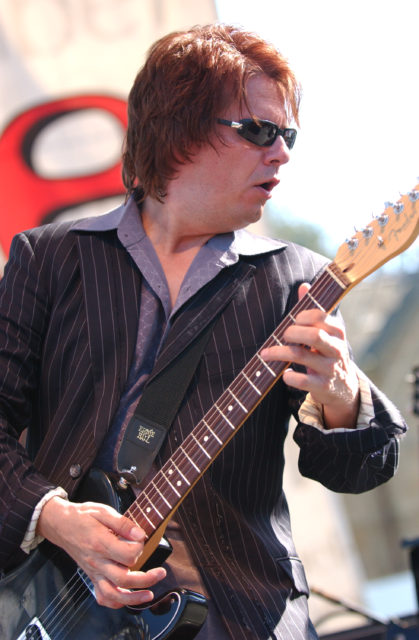 Simon Le Bon, the lead singer of Duran Duran, read portions of an open letter penned by Taylor, revealing the shocking health complications he was suffering from. He read, “Just over four years ago, I was diagnosed with Stage 4 metastatic prostate cancer.” Taylor is only 61 years old.

Le Bon read how massively disappointed Taylor was for missing the band’s induction into the Hall of Fame after they’d been eligible for years. However, there was a good reason he was unable to attend the ceremony.

He had a physical and mental setback 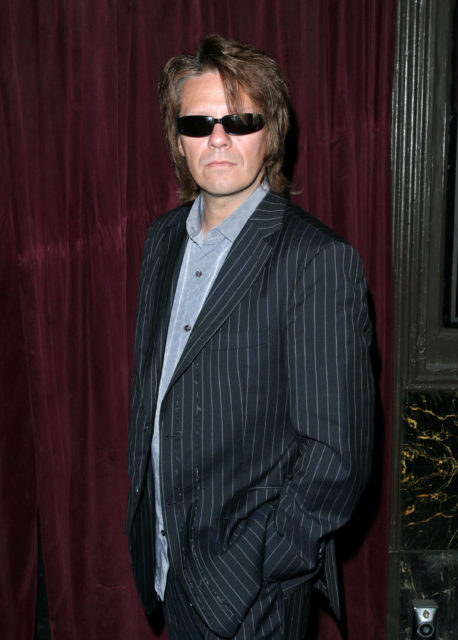 Taylor explained that he’s been cared for by top-of-the-line doctors and given excellent medical treatments, and so far their efforts have been enough to allow him to “just rock on” with his illness. Unfortunately, his health began to deteriorate right before the ceremony was held.

His heartfelt note outlined how he had “suffered a setback” about a week before the ceremony that prevented him from being able to attend. “I had to be honest in that both physically and mentally, I would be pushing my boundaries,” he said. “Although my current condition is not immediately life-threatening, there is no cure,” Taylor continued.

He’s proud of the band’s achievement 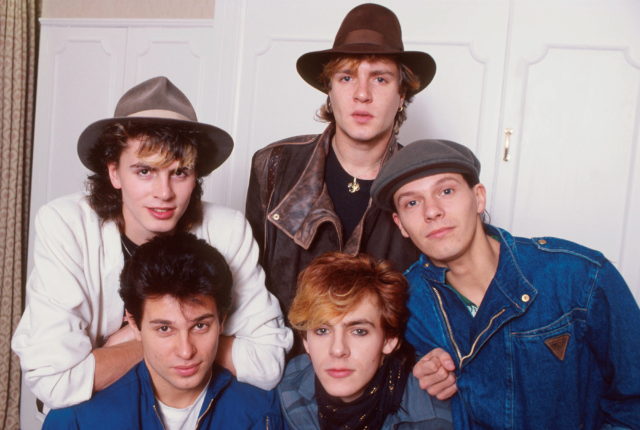 Despite his illness and his absence from the induction ceremony, Taylor is extremely proud of his bandmates’ achievement and doesn’t want his health situation to take away from their success. As he said, “none of this needs to or should detract from what this band (with or without me) has achieved and sustained for 44 years.”

“There’s nothing that comes close to such recognition. You can dream about what happened to us but to experience it, on one’s own terms, as mates, was beyond incredible,” Taylor wrote.

“Let there be no doubt I was stoked about the whole thing, even bought a new guitar with the essential whammy! I’m so very proud of these four brothers,” Le Bon read. “I’m amazed at their durability, and I’m overjoyed at accepting this award. I’m sure as hell glad I’m around to see the day.”

The full note Taylor wrote, called “A Note From Andy,” has been posted to the band’s website. 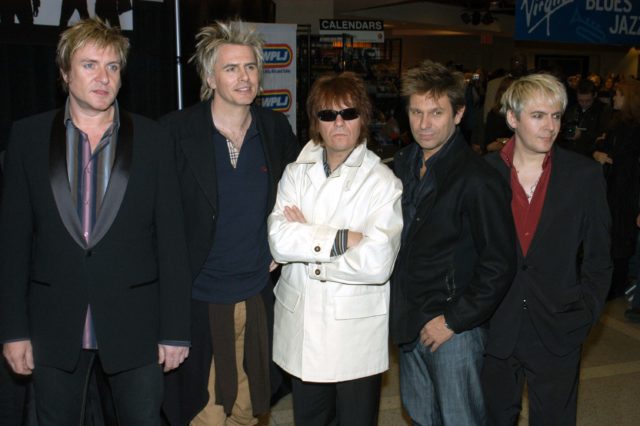 Following the shocking announcement, Le Bon headed backstage to answer questions from reporters. He got quite emotional, saying, “It is devastating to us to find out that a colleague – not a colleague, that’s the whole thing. A mate, a friend, one of our family – is not going to be around for very long. It is absolutely devastating.”

More from us: Ozzy Osbourne’s Health Has His Wife Sharon Feeling Emotional

Le Bon didn’t want to dwell on the topic for too long, as it is upsetting. He finished by saying, “We love Andy dearly and I’m not going stand here and cry. I think that would be inappropriate. But that’s how I feel like,” He wrapped up the questions by saying, “So, now we’ve got that (question) out of the way, can we not go back to that?”