Back in 2016, Michael Strahan made the shocking announcement that he would be leaving co-host Kelly Ripa behind in order to move from Live! With Kelly and Michael to another show, Good Morning America. The move put a wedge between the two former co-hosts, and it doesn’t seem to have gotten any better six years later. 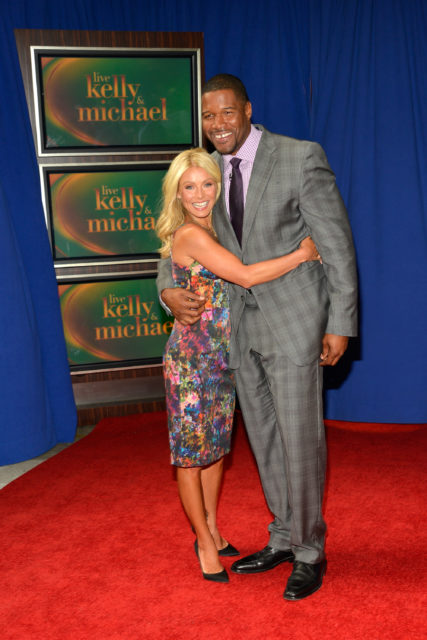 Kelly Ripa and Michael Strahan appear at Lincoln Square on September 4, 2012, in New York City for the announcement of his new position as co-host. (Photo Credit: Ben Gabbe / Getty Images)

After Regis Philbin announced his retirement from the television show, the network began looking for a replacement. Thankfully, Philbin stayed with the show for the remainder of the year to fulfill his contract. This gave ABC plenty of time to decide who Ripa’s new co-host would be. The personable former NFL star Michael Strahan was selected to replace Philbin in 2012.

For four years, Strahan and Ripa worked alongside one another on the newly-named Live! With Kelly and Michael. However, when 2016 rolled around, Strahan made an announcement that not only shocked the audience but came as a surprise to Ripa as well. 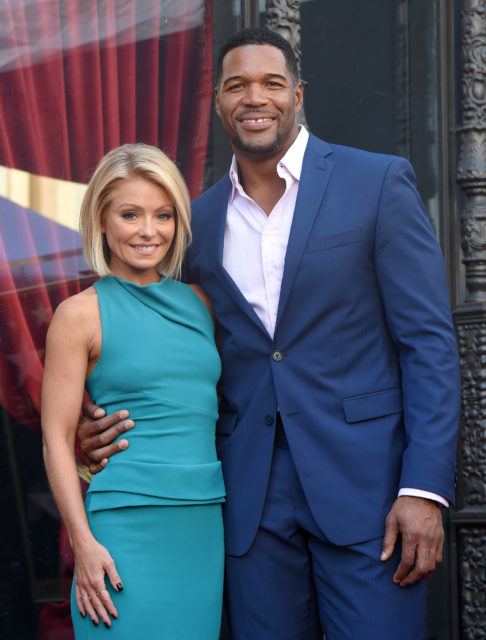 Strahan announced that he was leaving Live! to become a new host on Good Morning America. Unfortunately, at the same time that his departure from the show was announced to the audience, it was also announced to Ripa. His decision not to tell her about the move earlier was something Ripa took as a huge sign of disrespect.

Ripa took a few days off from Live! following Strahan’s announcement, and when she returned, she was extremely candid with the audience about her reaction to the news. She said, “What transpired, though, over the course of a few days has been extraordinary in the sense that it started a much greater conversation about communication and consideration and, most importantly, respect in the workplace.”

She later told Variety magazine, “I didn’t kick up a fuss; it wasn’t a big thing; I was just like, I’m not doing this. If I’m not worthy of a discussion, if I’m not worthy of you running this conversation by me – it was outrageous.” 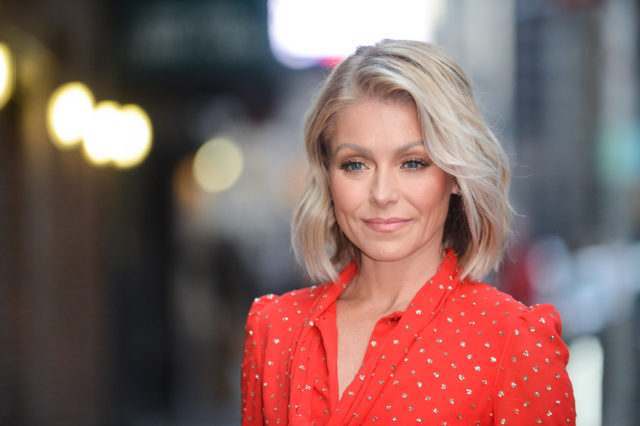 Following the announcement, multiple female television personalities reached out to Ripa in support. She explained, “I don’t think there was an on-air woman that I didn’t hear from: either a personal letter or an email or a text or DM. It’s so easy to think that it’s just you. But you’d be amazed how many people don’t feel seen or heard at all.”

Strahan agrees that the situation could have been handled better. However, he’s also explained that it was not him who was eager to move to Good Morning America. Instead, it was the ABC executives who made the decision that he’d make the move. Strahan said, “I didn’t wake up and say, ‘I want a job at GMA.’ I was asked to do it by the people who run the network. It was really not a choice. It was a request. But it was treated as if I was the guy who walked in and said, ‘I’m leaving.'”

“That part was totally misconstrued, mishandled in every way,” he continued. “People who should have handled it better have all apologized, but a lot of the damage had already been done. For me, it was like: Move on.”

Strahan had his reasons for leaving 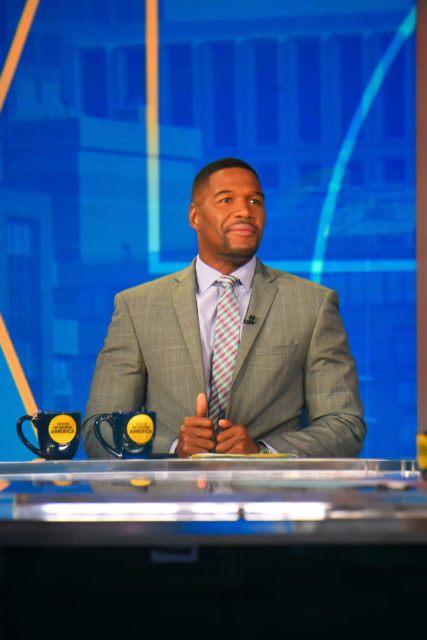 Strahan explained that the dynamic at Live! just wasn’t working for him. “I don’t want to be on the show and feel like everyone else is carrying me. I want us all to be successful. I’ve done things where I went in with team concepts, and I got there and realized it’s not about the team. It’s selfish, and I don’t operate well under that,” he said.

“In sports, you can put as many great players as you want on a team, but if one guy out there is worried about himself, it will not work. Then on television, I’ve had jobs where I for there and felt like, ‘Wow, I didn’t know I was supposed to be a sidekick.’ I thought I was coming here to be a partner… When it was time to go, it was time to go. Certain things that were going on behind the scenes just caught up.”

Despite finding his position at Live! difficult to hold over the four years, he believes his character stayed the same throughout. “I remained the same person I was from day one. One thing I will not do is alter my attitude for somebody else’s.” When he knew it was time for him to leave, he took the opportunity.

One thing he wants to make sure of is that people know he does not hate Ripa. “I cannot say enough about how good she [Ripa] is at her job.” Strahan said back in 2016. “If people think, Oh, he hates her — I don’t hate her. I do respect her for what she can do at her job.” 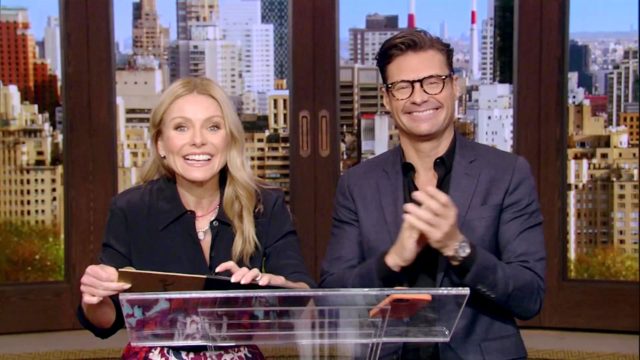 Following Strahan’s departure from the show, Ryan Seacrest took over as Ripa’s new co-host. The two were longtime friends and the network was initially hesitant to give him the job as their chemistry might have been too in-sync to be entertaining. However, Seacrest has proven he’s a good co-host for Ripa.

On a recent episode of Live!, Seacrest asked Ripa if she holds any grudges. To this, she replied, “I mean not really. No. Not with each other. Other people though, yes.”

More from us: Kelly Ripa Set the Record Straight About Regis Philbin Rumors

It seems as though Ripa has not quite gotten over Strahan’s shocking departure from the show, as she also left the Strahan drama out of her new memoir.

« Michael J. Fox Given Honorary Oscar at Emotional Governor Awards Ceremony
Stuckie the Dog Was Found Mummified Inside a Tree »