Julius Caesar was known for many things: his relationship with Cleopatra of Egypt, his appointed position as “Dictator for life” of the Roman Republic, and his political and military prowess. What he is less known for is his involvement in creating a calendar that was used for over 1600 years until a new calendar modified Caesar’s design.

What day is it?

Before Caesar created a new calendar, the Romans used a calendar based on moon phases. It was said to be created by Romulus, the founder of Rome, and initially consisted of 10 months, which began in March, with a total of 304 days. This calendar was modified over the years to make the calendar closer to the lunar cycle by adding two more months, Ianuarius and Februarius, at the beginning of the year. This also increased the number of days in the calendar year to 355. 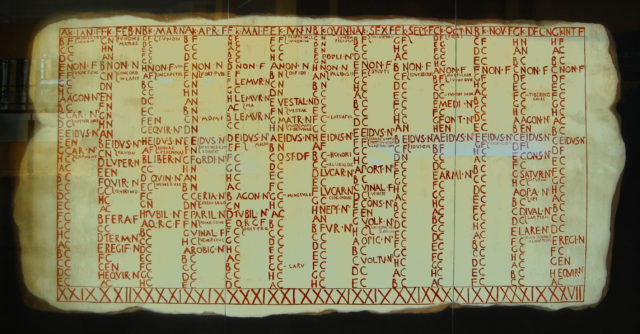 The calendar did not stay in sync with the seasons, so the Romans solved the issue by adding in a leap month called Mercedonius (or Intercalaris) every few years. The Romans would add the leap month into the year by removing the last few days of February and adding the month after, bringing the year to 377 days.

The duty of deciding when the month was added fell to the Pontifex Maximus, the chief high priest in Ancient Rome. This gave the Pontiff lots of power as he could add in leap years to extend his term, or withhold a leap year to shorten his successor’s term.

Given the power the Pontiff held in adding the leap month, by the time Caesar took power in Rome, the calendar was three months ahead of the solar year. Since the previous calendar was based on the lunar cycle, Caesar and an astronomer, Sosigenes, created a new calendar based on the solar, or tropical, year. 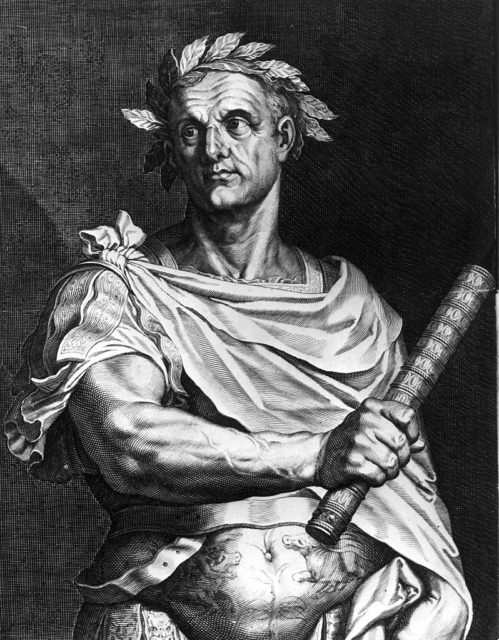 Julius Caesar as dictator of Rome wearing a crown of laurel and holding a symbol of office in 50 BC. (Photo Credit: Hulton Archive/ Getty Images)

This new calendar, now known as the Julian calendar, had 365 days divided into 12 months. They added an extra day to February every four years to make a leap year. However, Sosigenes overestimated the length of the year by 11 minutes and 14 seconds, a seemingly trivial amount, but it accumulated for hundreds of years until the calendar dates no longer lined up with the seasons.

Catching up on missing time

Caesar’s calendar wasn’t perfect, but it was pretty close to the calendar that we use today. Pope Gregory XIII wanted to fix the misaligned of the calendar and the seasons by creating a new calendar, but he modeled it very closely after the existing Julian calendar. 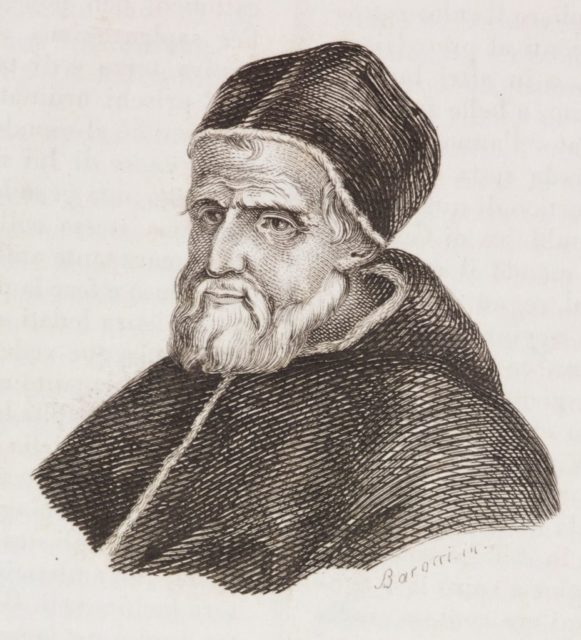 Pope Gregory XIII, who ushered in the new calendar, issued a papal bull in 1582 stating that 10 days must be skipped when switching over to the Gregorian calendar. Only Italy, Poland, Portugal, Spain, and France actually switched to the new calendar that year. 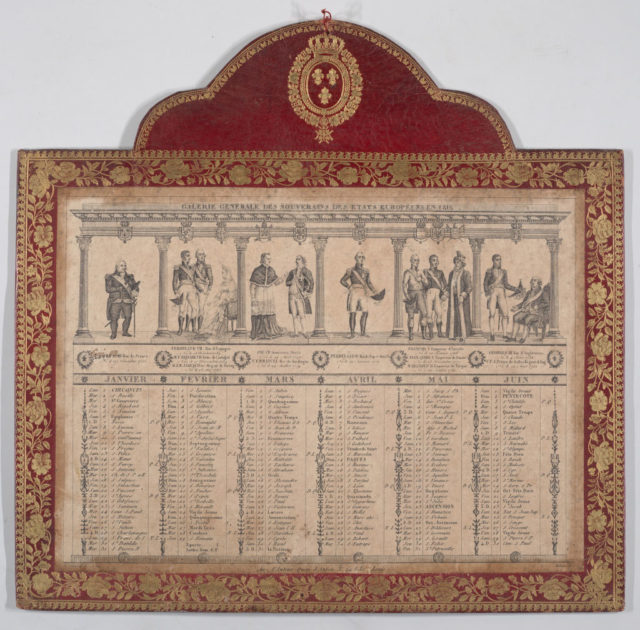 French calendar for the Year 1816, showing the Gregorian calendar which the French had adopted by this time. (Photo Credit: Heritage Images/ Getty Images)

More from us: What is the Birthday Effect? 6 Famous People Who Died On Their Birthday

The rest of the world made the transition much later, leading them to skip more days as the years went on. The Julian calendar got further and further away from the seasons. It took more than 300 years, but the Gregorian calendar is now what is used around the world, with the last countries switching over in the early 1900s.