When one of the most iconic actors in Hollywood history names their top favorite films, it’s probably wise to listen up. The highly admired and awarded Robert De Niro has starred in such classics as Raging Bull, Goodfellas, Cape Fear, Heat, Casino, Wag the Dog, The Irishman and many more.

Director Martin Scorsese has worked with the actor on many occasions. In 2020, he called De Niro “the greatest actor of his generation,” and said his “creative impact in acting will always be felt so long as there are actors to express their art.”

Which movies does a legend like Robert De Niro like to watch when he’s not on the big screen himself? He revealed his top three picks to the Golden Globes, and two of them star the same influential actor: James Dean. 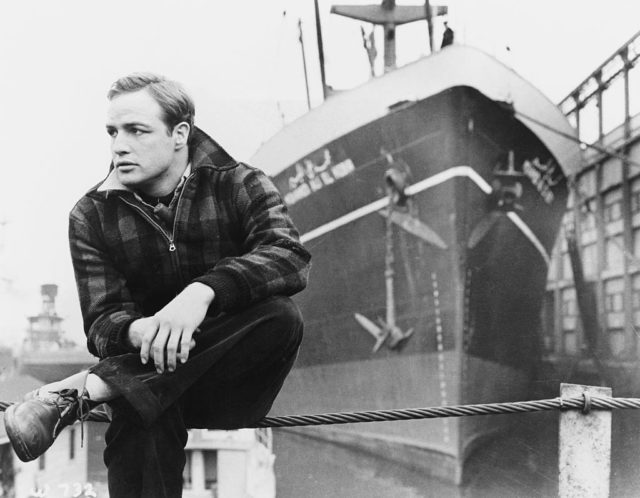 Elia Kazan-directed On the Waterfront stars Marlon Brando as Terry Malloy, a former prize fighter-turned-longshoreman who attempts to stand up to the corruption of his union bosses. The film was both a financial and critical success. It won eight Academy Awards and was ranked by the American Film Institute (AFI) as the eighth-greatest American movie of all time.

Notably, De Niro’s character in Raging Bull echoes a line uttered by Brando in On the Waterfront, “I could’ve been a contender.” 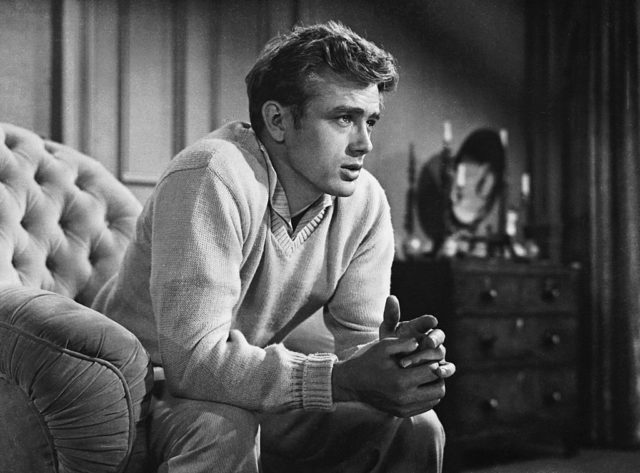 De Niro reportedly considers East of Eden to be the finest film James Dean starred in during his tragically short career. In an interview with Kenneth Branaugh, the actor said, “When you saw James Dean do East of Eden he was great, but you can’t do what he could do.”

In the film, which was also directed by Elia Kazan, Dean plays Caleb “Cal” Trask in a retelling of the Bible’s Cain and Abel story. AFI considers it one of the 400 best American films of all time, and actor Leonardo Di Caprio once said East of Eden was the film that got him “obsessed with movies.”

Dean played the lead in just three films; this is the only one to be released during his lifetime. He became the first actor ever to receive a posthumous Academy Award nomination for Best Actor for his role. 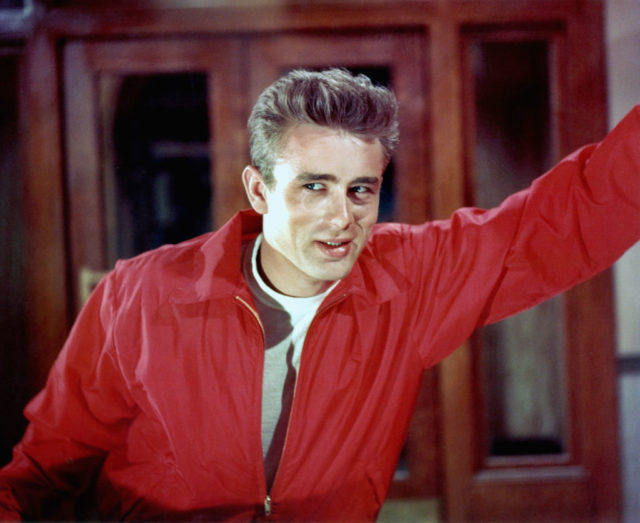 James Dean in a publicity shot for Rebel Without a Cause, 1955. (Photo Credit: Michael Ochs Archives / Getty Images)

The third of De Niro’s favorite films is 1955’s Rebel Without a Cause, which also stars James Dean. Directed by Nicholas Ray, this coming-of-age drama was Dean’s second-to-last film and perhaps the one he’s remembered best for. In it, he plays the broody and vulnerable teenager Jim Stark, the new kid in town.

The movie has been referenced in pop culture since its release, and the late film critic Roger Ebert said that “Rebel Without a Cause was enormously influential at the time, a milestone in the creation of new idea about young people.”

More from us: Why Christopher Reeve Hated Working with Marlon Brando on ‘Superman’

Just in case you think De Niro is an art snob, he’s not above guilty pleasures when it comes to movies. In an interview with King 5 News, he admitted to enjoying Reese Witherspoon’s Legally Blonde. “Yeah, that was terrific, I liked that,” he said.