Members of the British Royal Family have plenty of protocols and procedures to ensure their safety and the continued upholding of traditions that have existed for centuries. One form of special training they must go through has less to do with how they appear in public and more to do with much more dangerous encounters.

Dubbed the “Killing House,” it’s designed to train members of the Royal Family on how to survive life-or-death situations.

What is the Killing House? 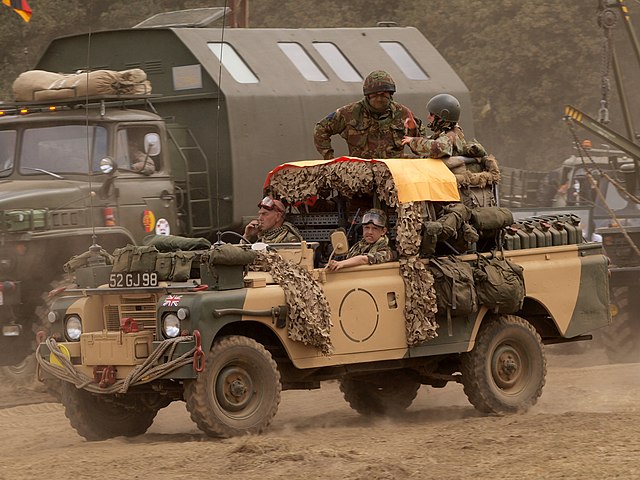 The Killing House is used by the British Army’s Special Air Service (SAS) to train for hostage rescue operations. Coming about during World War II, the SAS is the primary response team for hostage situations and counterterrorism, specializing in both offensive attacks and covert reconnaissance. Among the most secretive sections of the military, the work conducted by the SAS is not spoken about by the British government.

The Killing House is located at the Stirling Lines barracks near Hereford, 133 miles from London. The two-storey building has four rooms on each level and is designed to look like a regular home, complete with furniture, pictures and working plumbing.

Special rubber-coated walls absorb bullets, while extractor fans ventilate the space. Video cameras record the goings-on in each room, and there are metal targets set up throughout the building.

The concept of the Killing House has been adopted by other elite units across the world, such as Delta Force and the FBI.

Simulating a hostage situation with members of the Royal Family 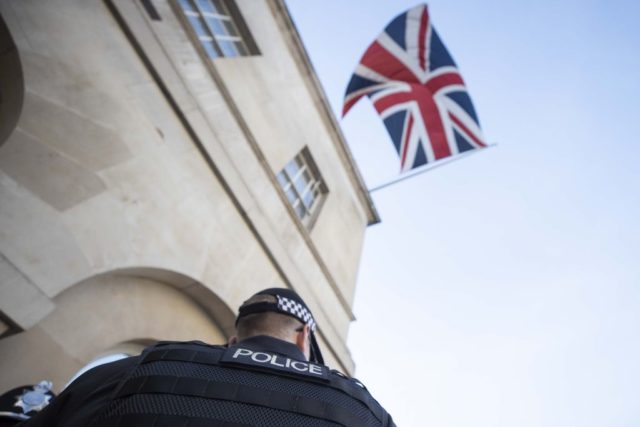 Outside of recruit training, the Special Air Service also uses the Killing House to train members of the British Royal Family for potential hostage situations.

Each Royal and their partner – for example, Prince William and his wife, Catherine, Princess of Wales – are outfitted with black overalls marked “his” and “hers” and pretend to be hostages. They’re then placed in a room surrounded by cardboard cutout “terrorists,” while SAS agents, armed with live bullets, attempt to rescue them.

The training, which will hopefully never be needed in real life, is intended to teach the Royal Family how to conduct themselves in a hostage situation, to ensure they don’t endanger themselves. They learn how to interact with the kidnappers, defensive driving and how to recognize potential threats in their surroundings. 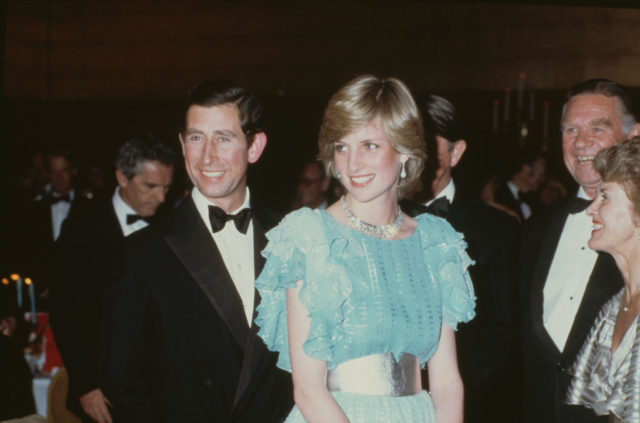 In 1983, then-Prince Charles and his wife, Diana, Princess of Wales, attended training at the Killing House. Before the simulation got underway, Charles penned a hilarious note to the Special Air Service, which is still on the wall at the Stirling Lines barracks.

“Should this demonstration go wrong I, the undersigned Prince of Wales, will not commit B Squadron 22 Special Air Service Regiment to the Tower of London. Charles,” the note read.

During the same exercise, a flashbang grenade was said to accidentally set fire to Diana’s hair. To keep the training secret, her lady-in-waiting trimmed back the burnt locks before the Royals left Hereford.

More from us: Here’s Why Princess Diana Hid Prince Harry’s Gender When She Was Pregnant

Along with Charles, Diana, William and Catherine, it’s believed Prince Harry and Meghan, Duchess of Wales have also attended such training. The late Queen Elizabeth II is also believed to have trained at the Killing House.

« Video Resurfaced Showing an 11-Year-Old Prince Supporting a Teacher Strike
Did Kris Kristofferson Land a Helicopter on Johnny Cash’s Lawn to Give Him a Demo? »