There are treasures all over the world. Many of them are housed in museums and art galleries where they delight the world with their beauty and history. However, there are some treasures that might captivate the imagination of the public even more: those which have never been found.

These treasures from all over the world include missing family heirlooms and more nefarious pirate treasures. Despite their incredible value, none of the items listed here have ever been discovered.

Ark of the Covenant

The Ark of the Covenant is a chest that supposedly holds the 10 Commandments. The chest was originally kept in a temple in Jerusalem before it was destroyed by an army from Babylon who sacked the city. What happened to the ark after this is a mystery as it was not recorded among the items looted from the temple. 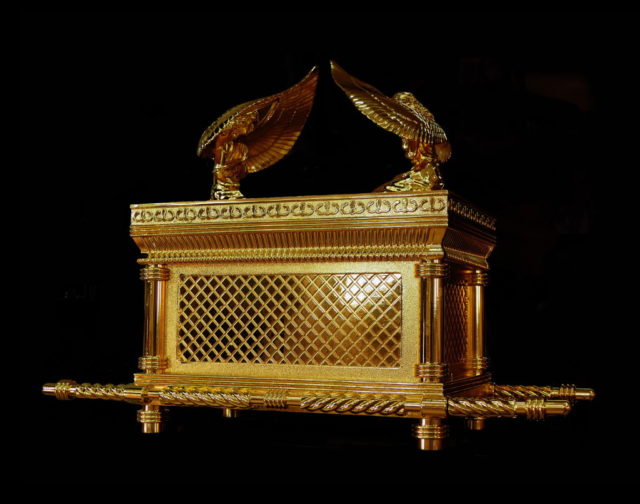 Replica of the Ark of the Covenant, a gold-covered wooden chest described in the Book of Exodus as containing the two stone tablets of the Ten Commandments. (Photo Credit: Universal History Archive/ Universal Images Group/ Getty Images)

Ethiopian Christians, however, say that there is no mystery at all about where the ark currently resides. They have claimed for centuries that the ark has been in a chapel in Aksum for 3,000 years, guarded by virgin monks who are forbidden to set foot outside the chapel grounds until they die. Despite their claims, no one has seen the ark.

The Irish Crown Jewels, given their name after they were stolen, were a detailed and ornate badge and star regalia of the Most Illustrious Order of St. Patrick. At the time of their theft, they were being kept in the Bedford Tower in Dublin Castle. They went missing on July 6, 1907, just before the visit of King Edward VII, who was going to use the jewels to swear in a new knight of the order. 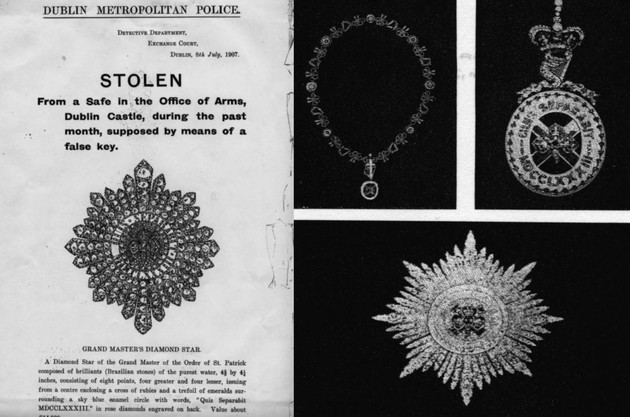 Handout on the theft of the Irish Crown Jewels alongside images of the jewels. (Photo Credit: Dublin Metropolitan Police/ Wikimedia Commons/ Public Domain)

Blackbeard, arguably the world’s most infamous pirate, shockingly only spent two years amassing his treasure by attacking ships returning from South America to Spain. He was known to be cruel and fearsome, and was killed in 1718 by British Lieutenant Robert Maynard. 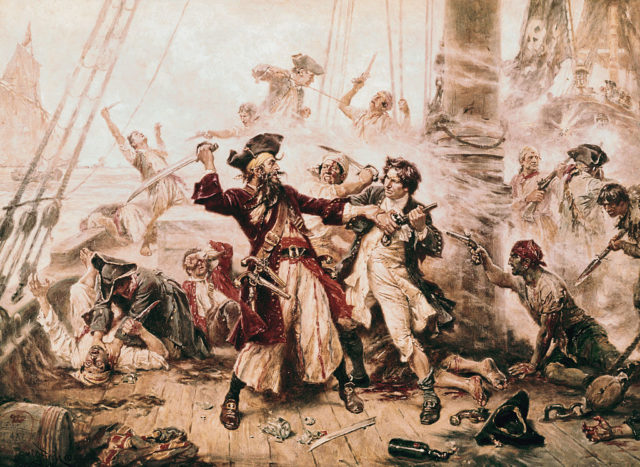 Blackbeard admitted that he buried his treasure, but he never told anyone the location. It wasn’t onboard his ship the Queen Anne’s Revenge, which is believed to have been found near Beaufort, North Carolina. Treasure hunters think that he may have buried his treasure somewhere in the Caribbean, the Cayman Islands, or near the Chesapeake Bay, but despite their efforts, they have yet to find it.

The Romanov family celebrated Easter in an extravagant way, by commissioning expensive and regal decorative eggs created by Peter Carl Fabergé. Between both Czar Alexander III and Czar Nicholas II, 50 eggs were commissioned. After the royal family was overthrown by the Bolsheviks in 1917, the eggs were taken to the Kremlin in Moscow. 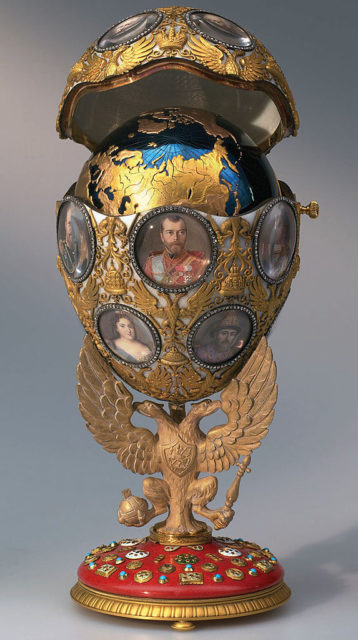 When the Russian government came into financial difficulties in the 1920s and ’30s, they began to sell off the eggs internationally. These eggs are located all over the world, in Russia, England, the US, Switzerland, Monte Carlo, Germany, and Qatar. There are seven eggs whose whereabouts are currently unknown. There were eight missing until the Third Imperial egg was discovered in 2012 and reported in numerous news stories in 2014. These mysterious eggs are worth huge sums of money, considering the known ones are each worth many millions.

The Amber Room was constructed in 1701 and was commissioned by Prussian King Frederick I. The beautiful, gilded panels on the wall, which are what made the room so special, were stolen during the Second World War.

When German forces arrived in the Soviet Union in 1941, they boxed up the panels and sent them to Königsberg Castle (Kaliningrad) to display them until January 1943 when orders were given for the panels to be sent back to Germany. Although a replica of what is called “the eighth wonder of the world” can be visited today, no one knows what happened to the originals. 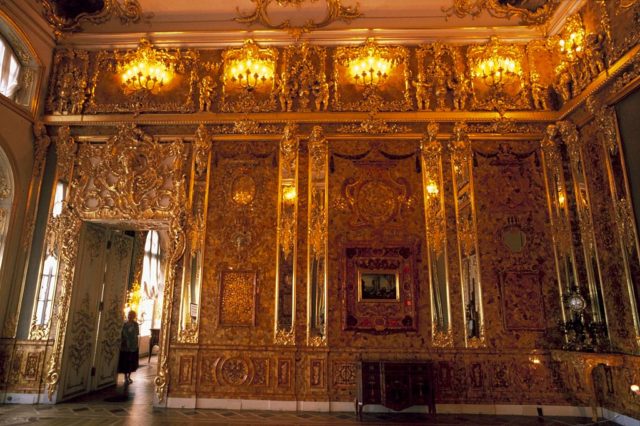 Königsberg Castle was bombed by Allied forces the same year that the panels were supposed to be moved to Germans, but whether they made the trip before the bombing is unknown. There are many theories as to where the panels may have ended up: hidden in the city of Kaliningrad or elsewhere in Russia, lost at sea, or sold by German soldiers.

No, there isn’t a missing first edition of James Cameron’s blockbuster hit Titanic that has remained hidden. This film, Saved From the Titanic, is a silent film that came out just one month after the ship sank. Not only that, but it starred Dorothy Gibson, an actress and real-life survivor of the ship’s sinking. 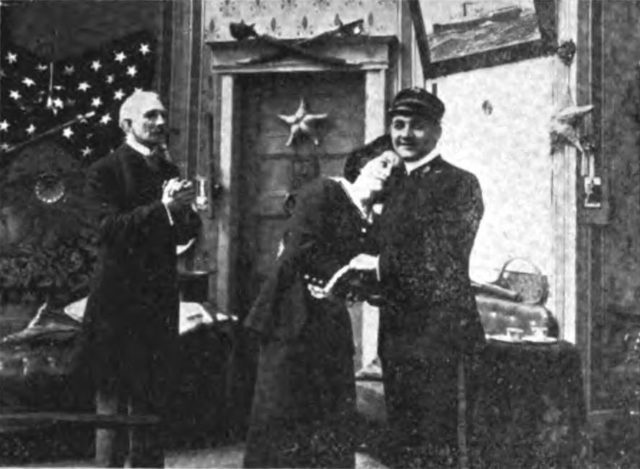 More from us: The Irish Crown Jewels Have Been Missing for Over a Century – What Happened to Them?

Gibson wore the same outfit as she wore while the ship was sinking for performance, which was combined with real images of the ship’s captain, Edward Smith, and its launch. Although the film was popular when it was first released, the only known copy was burned in a studio fire, destroying the only movie documenting a real-life survivor and her experience.