The Crown is a fictionalized television series that uses true events to depict the lives of the British royal family. It’s been a very successful drama series on Netflix but has been met with some criticism. Here’s whats’ new in season 5 of The Crown.

There’s a new disclaimer, thanks to Judi Dench 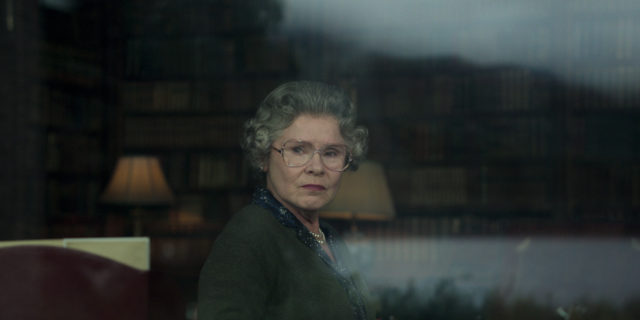 Season five of The Crown will be centering on the dramatic events that took place in the 1990s surrounding the royal family. (Photo Credit: Netflix / michaella92 / MovieStillsDB)

Recently, Dame Judi Dench penned an open letter condemning the dramatization of the lives of the British royal family in The Crown. She expressed concerns that “a significant number of viewers, particularly overseas, may take its version of history as being wholly true,” and called the series “cruelly unjust to the individuals and damaging to the institution they represent.” Dench explained that the royal family did not encourage her to speak out, but felt that the fictionalization of true events needed to be more clearly outlined.

The upcoming season has since provided a disclaimer. “Inspired by real events, this fictional dramatisation tells the story of Queen Elizabeth II and the political and personal events that shaped her reign. It’s a new decade, and the royal family are facing what may be their biggest challenge yet: proving their continued relevance in ’90s Britain. As Diana and Charles wage a media war, cracks begin to splinter the royal foundation.”

Season 5 has a whole new cast 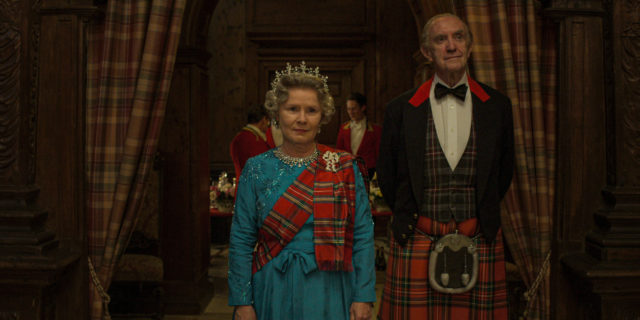 As has been done in the past, the entire cast of season 5 of The Crown was replaced to reflect the changing ages of the royal family. Season 4 centered on events that occurred between 1979 and 1990, and the new season features an older-looking cast as it focuses on the tumultuous events that plagued the royal family during the 1990s. 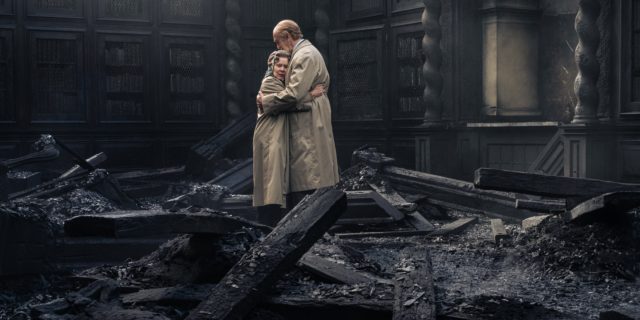 The fire that broke out and damaged Windsor Castle will be addressed in season five of The Crown. (Photo Credit: Netflix / michaella92 / MovieStillsDB)

As season 5 focuses on the 1990s, it’s said to be full of lots of juicy drama and conflict since that decade was quite a turbulent time for the British royal family in real life. Although The Crown is a fictionalized depiction, the plot pulls from real-life events, meaning this season explores some of the worst years of Queen Elizabeth’s reign, including 1992.

That was the year three royal marriages crumbled, as well as a damaging fire that broke out at Windsor Castle. During the speech she gave at the 40th-anniversary celebration of her accession that November, Queen Elizabeth II said, “1992 is not a year on which I shall look back with undiluted pleasure. In the words of one of my more sympathetic correspondents, it has turned out to be an ‘annus horribilis’.”

Charles and Diana’s drama, plus more 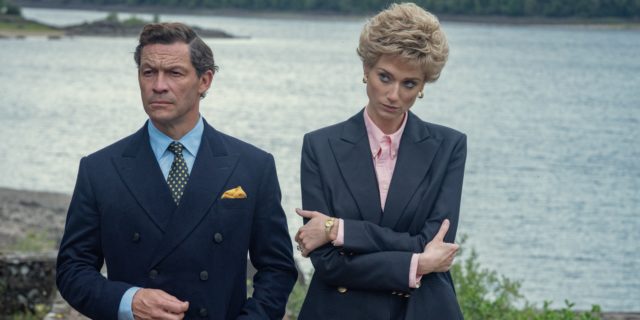 The trailer also teased that season 5 will be heavily focused on the messiness of Prince Charles and Princess Diana’s marriage and their split. It introduces Diana’s boyfriend, Dodi Al Fayed (played by Khalid Abdalla), as well as his father Mohamed Al Fayed (played by Salim Daw). This adds yet another source of drama for the already conflicted royal family. The iconic 1995 interview between Diana and journalist Martin Bashir is also addressed in the season.

Beyond the internal familial strife, season 5 looks at the changing role of the British monarchy at a time when drastic political changes were occurring. The fall of the Soviet Union, as well as the transfer of sovereignty in Hong Kong, altered international relationships, and the series uses those changes to allow the queen to reflect on her past and her future reign. 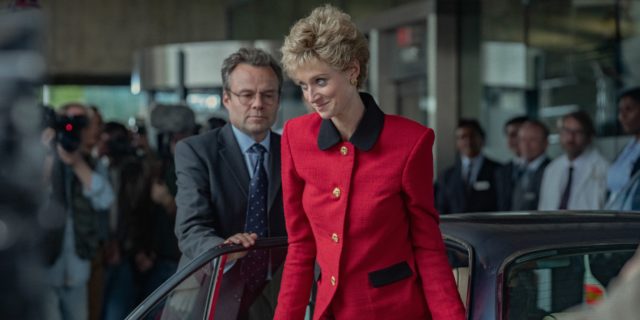 Right from the start, The Crown was intended to run for six seasons. However, at some point, creator Peter Morgan said he was satisfied with the series ending after the fifth season. He has since reneged on that statement and plans to carry forward with the original plan. The sixth season has already begun filming.

More from us: What The Photographer Who Took the Queen’s Last Picture Says About the ‘Unposed’ Moment

Season 5 of The Crown is now available to watch on Netflix.

« In Memoriam: Celebrities We Lost in 2022
Alice Crimmins Was Found Guilty of Murdering Her Children – Was She? »