Irrational Fears Everyone Had As Kids That Don’t Make Sense

Millennials seem to be realizing more and more things the older they get. However, they’re still baffled by all the weird fears that every single kid seemed to have growing up. Did all millennials live the same life or did parents just give really bizarre advice? Here, we break down some of the strangest things millennials were afraid of growing up that really hold no water today.

1. If you swallow gum, it will never leave your stomach 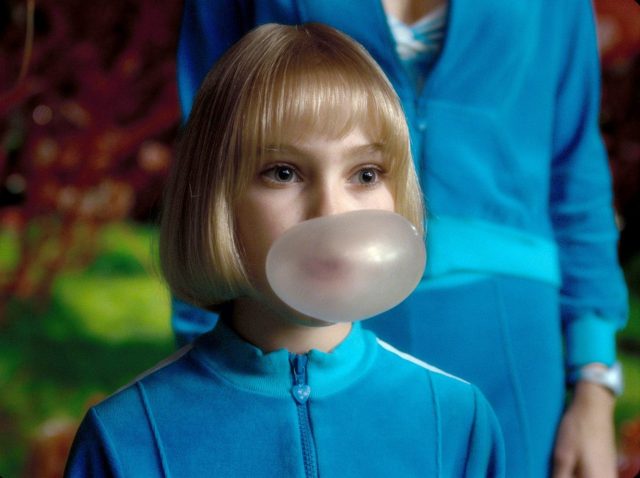 Did anyone else think that gum would stay in your stomach for seven years if you swallowed it? No? Just us…?

2. You became an Olympic sprinter after turning the lights off in the basement 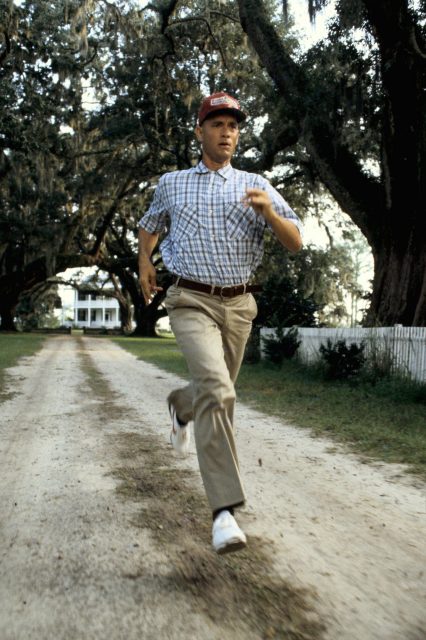 Obviously, once you turned your basement lights off you had to run upstairs as fast as you could so the ghosts and monsters that came out in the dark didn’t catch you.

3. Quicksand is going to be a huge issue in your small town 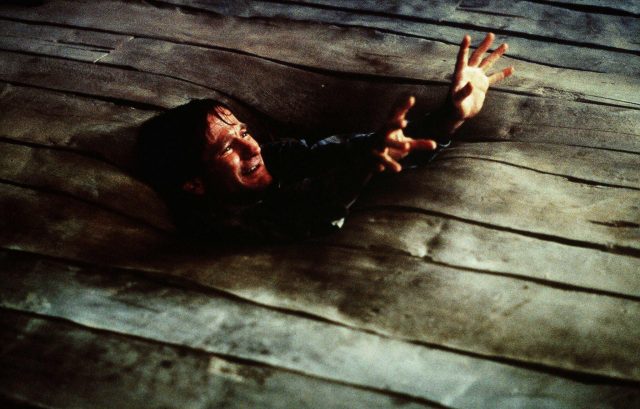 Did anyone else think as a kid that quicksand was going to be a much bigger, much more common issue in life?

4. The Bermuda Triangle is a very real problem that will have very real-life consequences 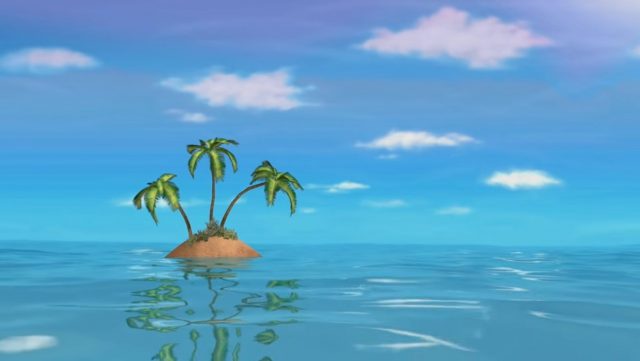 Did anyone else go through a phase as a kid where they were genuinely concerned about the Bermuda Triangle???? We were like, why is this problem not being solved??

5. Is an ax murderer hiding behind my shower curtain? 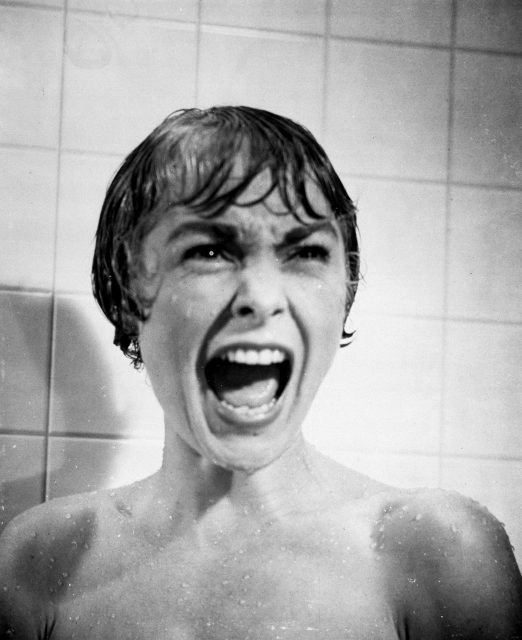 Every time we went to the bathroom as a kid, we were so paranoid that a robber or murderer was hiding in my bathroom that we would rip our shower curtain open to make sure we were alone. We never really considered what I would do if there was a killer hiding in there, though.

6. What’ll really happen if you turn on a light when driving? 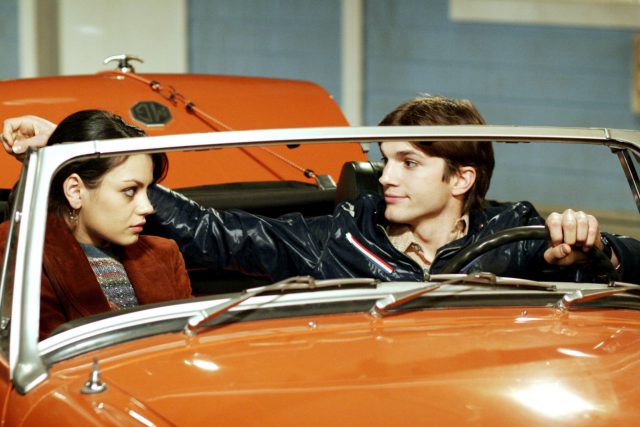 Did anyone else’s parents make them think it was illegal to turn a light on inside the car while they were driving? Our parents made it seem as though the car would immediately crash if we turned one on.

7. Booby traps were around every corner 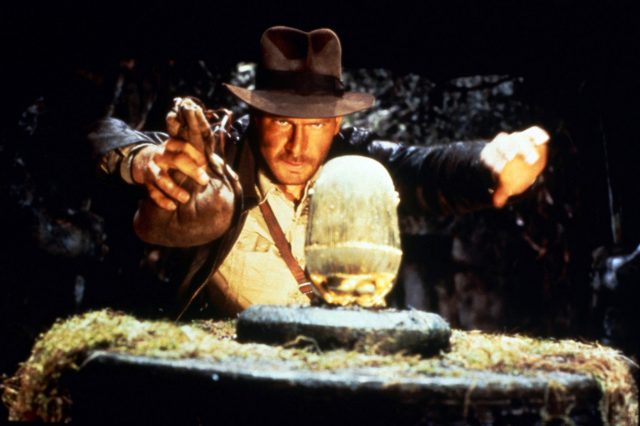 We certainly thought we would be dealing with a lot more booby traps in our adult lives than we currently are dealing with.

8. Why are we not dealing with more piranhas? 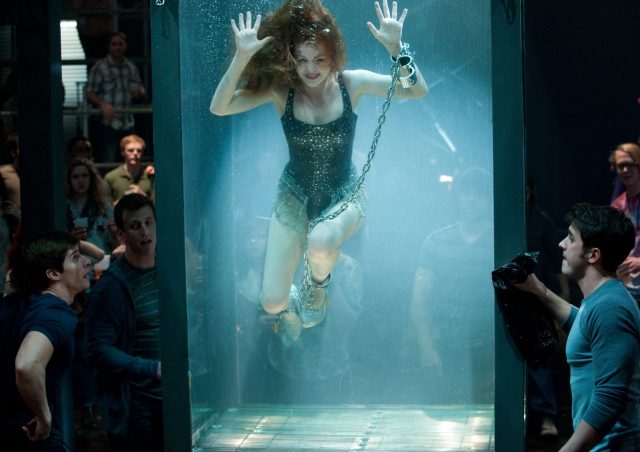 Does anyone else remember the near mass hysteria over piranhas when they were kids? We know piranhas are real-life fish, but we must say we’re surprised they aren’t in our real lives. We thought they would play a much bigger role in everyday life.

9. Were we going to sink to the bottom of the ocean if we ate and then swam right afterward? 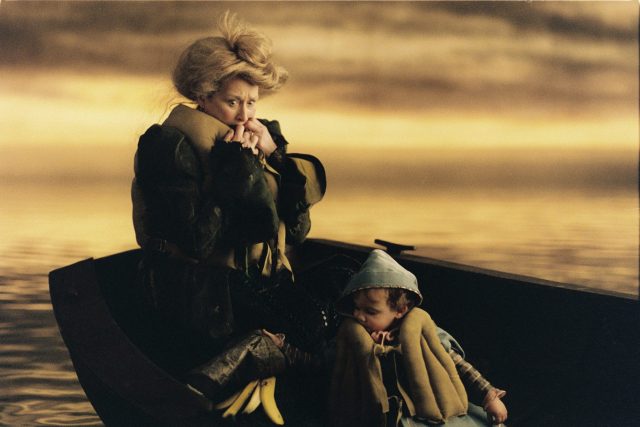 We got a lot of our information from A Series of Unfortunate Events, and we’re certain that one character died from flesh-eating leeches because they didn’t wait long enough to swim. Yes, yes, we know that’s a work of fiction, but we swear our mom also said that we needed to wait at least 30 minutes before going swimming after eating so we wouldn’t get a cramp and drown.

10. Swallowing a seed will make a plant grow in your body 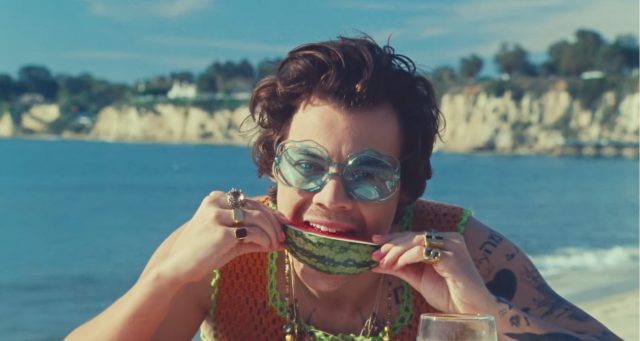 We used to genuinely believe as a kid that if we swallowed a watermelon seed, apple seed, sunflower seed, or any seed for that matter, that we would grow said plant in our stomachs. Really, it was an excuse for us to not eat our fruit.

11. We were told our eyes would stay crossed if we kept them that way too long 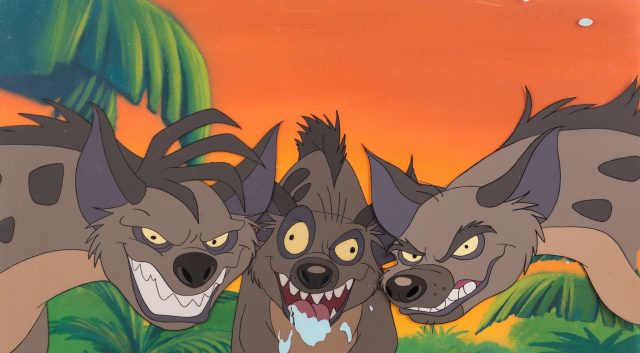 Maybe our parents just didn’t love us making funny faces, but was anyone else told that if you cross your eyes too long they’ll get stuck like that?

12. The moon is following you 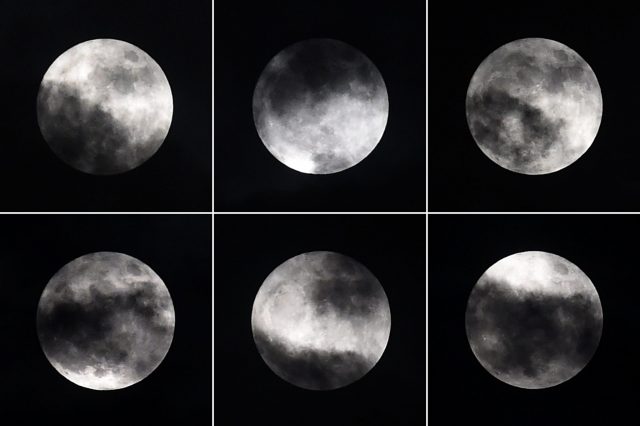 More from us: Top 10 Most Common Wine Myths You Probably Still Believe In

Who else believed that the moon tried to keep up with the car? We used to always think we were in some sort of weird race with the moon.